On Your Nov. Ballot: Prop. 20 Calls for Changing Some Misdemeanors to Felonies
Advertisement 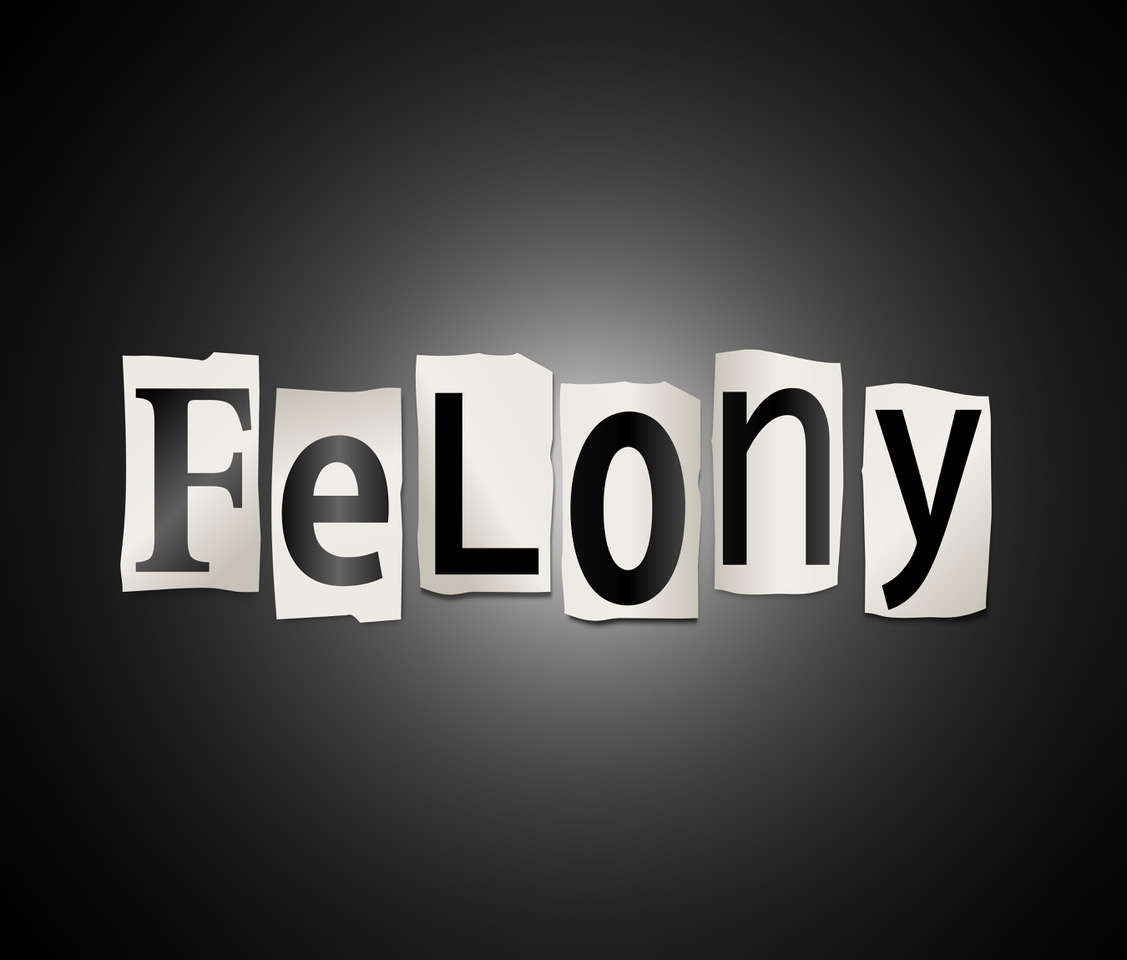 California voters will decide whether or not to go tougher on crime through a November ballot initiative that makes changes to previous propositions and bills designed to reduce the state’s prison population.

California’s Prop. 20 proposes expanding the list of offenses that disqualify incarcerated persons for parole. It also calls for upgrading several theft-related fines from misdemeanors to felonies. It would also require law enforcement to collect the DNA of people who commit certain misdemeanors.

If Prop. 20 passes, vehicle theft, firearm theft, unlawful use of a credit card and other specific types of theft and fraud crimes will be chargeable as “wobblers,” which means the prosecutor will decide whether to charge them as misdemeanors or felonies. Under the current criminal code, these crimes are considered misdemeanors.

Prop. 20 would establish two new types of crimes: serial crime and organized retail crime, and it would increase penalties for repeat shoplifters.

Changing the California Dept. of Corrections and Rehabilitation’s (CDCR) parole review program, Prop. 20 would reclassify 51 crimes and sentence enhancements as violent in order to exclude them from the program, which is only available to nonviolent offenders.

It would also require that an incarcerated person’s entire criminal record is taken into account before becoming eligible for parole, instead of only looking at that individual’s most recent offense. It would also allow prosecutors to request a review of the parole review board’s final decision.

The initiative makes critical adjustments to 2011’s AB 109, 2014’s Prop. 47, and 2016’s Prop. 57, all of which were California legislative responses to the 2011 U.S. Supreme Court ruling that declared overcrowding in California’s prisons violated the Eighth Amendment’s ban on cruel and unusual punishment.

Together, those measures changed several crimes from wobblers to misdemeanors, increased parole chances for incarcerated people convicted of nonviolent crimes and shifted the imprisonment of non-violent and non-sexual offenders from state prisons to local jails.

Prop. 20 is supported by the Republican Party of California, the California Grocers Association, police and peace officer associations, Crime Victims United and Crime Survivors, Inc. Supporters argue that the previous criminal justice reforms were misguided and caused significant public safety problems and that Prop. 20 would close loopholes that let out violent offenders.

They also say that the proposition would rightfully reclassify crimes as violent that are currently considered nonviolent, including felony assault with a deadly weapon, human trafficking of a child and rape of an unconscious person.

“Prop. 57 was misleading because it promised that only non-violent inmates would be released from prison early,” said Citrus Heights Police Chief Ron Lawrence, former president of the California Police Chiefs Association. “But under California law, a number of violent crimes are classified nonviolent.”

Opponents of Prop. 20 argue that tough-on-crime stances do not reduce crime and that Prop. 20 would only increase the state’s spending on prisons and tear families apart. They also highlight that the criminal justice system disproportionately incarcerates Black and Brown people and that the proposition would only deepen the devastation mass incarceration has caused in Black and Brown communities.

Brown, who signed AB 109 and developed Prop. 57, said, “Proposition 20 is supported by a very narrow group of people who don’t accept even the modest prison reforms that I was able to achieve. It’s driven by ideology and, in some cases, by a total lack of understanding of human nature and no sense of redemption or allowing people to put their lives on track.”