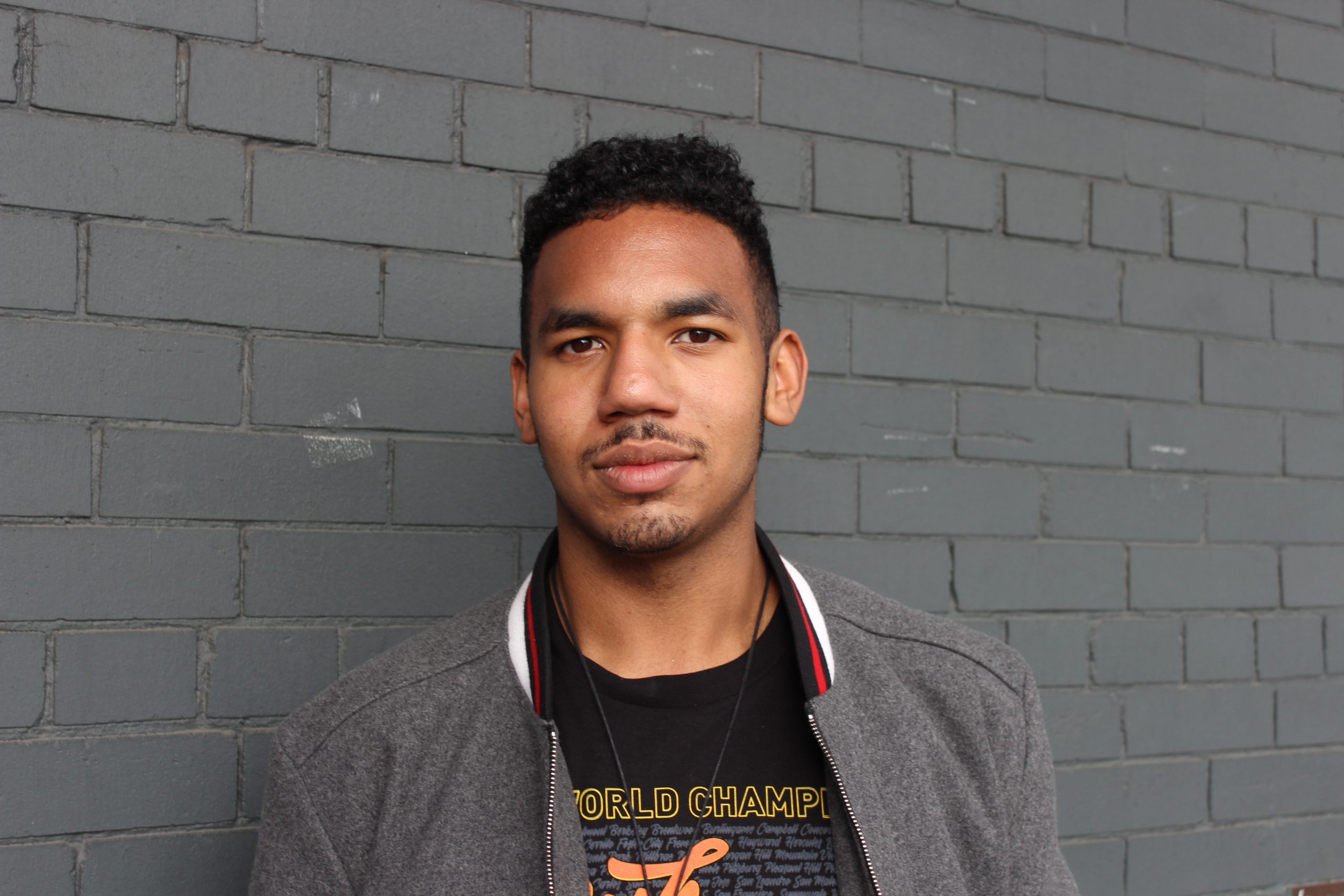 Oakland students are supporting their teachers’ call for a 12 percent salary increase, more investments in students, an end to school closures, and the hiring of more nurses and counselors by hosting walkouts. As the Oakland Education Association’s strike vote has past and teachers are preparing to strike, students are standing with their teachers.

“When teachers are picketing, you don’t cross that line, you join them,” said Jonathan Piper III, a senior who helped organize a student walkout at Skyline High School on Friday, Feb. 1.

The Skyline walkout was also a teach-in. Hundreds of students left their fourth period classes and went to the auditorium where Piper and several other students gave a slide show presentation about Oakland teachers’ demands, how those demands can benefit students, how students can make their voices heard, and how students can support their teachers during a strike.

They suggested students speak out at school board meetings, reach out to the state education board of representatives, join their teachers on the picket line, and refuse to come to school during a strike.

Skyline High School freshman Alana Landrum participated in the walkout. “I saw a lot of the teachers smiling and it looked like they were really proud of what we did,” she said.

Oakland Tech students also hosted a walkout on Friday Feb. 1, leaving class during third period and gathering in front of their school for a rally. Several hundred students wore red, held signs, and chanted in support of their teachers.

“The walkout was staged to show student support for teachers,” said Oakland Tech freshman Ethan Rhorrer. “We don’t want the perception to be that the teachers are going against the students.”

One giant banner at the Oakland Tech rally (which required several students to support it) read “Chop from the top,” echoing teachers’ complaint that the Oakland Unified School District spends too much money on highly paid administrators and consultants and not enough money on teachers and students.

Many students feel they have much to gain by supporting their teachers. Rhorer, who says several of his teachers have to work multiple jobs, thinks his classes would run better if teachers had more time to lesson plan and sleep. Joequisha, a freshman at Skyline High School who has difficulty affording bus fair, wishes OUSD would center student needs by offering free transportation to her school.

Piper will graduate this year but wants other OUSD students who come after him to benefit from the work he and his teachers are doing to press for a more student and teacher centered budget. He connected deeply on personal and academic level with one of this teachers during his freshman year, but that teacher had to leave Skyline for a school in another district that paid better because she couldn’t afford her rising rent. He hopes that with higher pay, less teachers will leave.

Piper thinks teacher student relationships are crucial for a quality education. But these relationships can’t flourish if teachers keep leaving.

“Education is more than just academics,” said Piper. “It’s also important for us to build relationships with our teachers.”