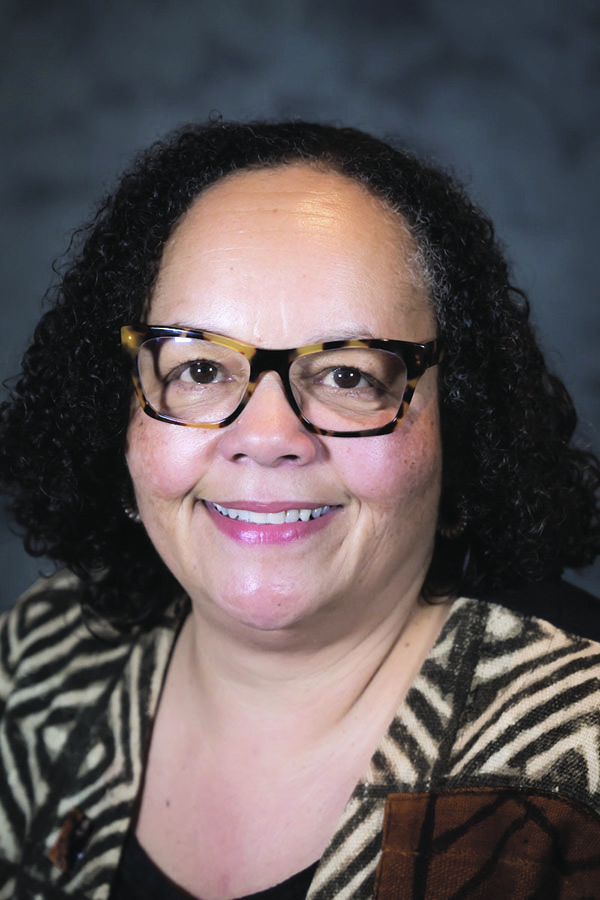 City Councilmembers  this week took the “first step” to implement the “2018 Oakland Equity Indicators Report,” a recent study that provides data on racial disparities experienced by African Americans and Latinos in nearly all areas of life in Oakland, including housing, health, public safety and education.
The report, a joint project of the Resilient Oakland Office and the city’s Department of Race and Equity, was released in July. The plan now calls for the council and city departments to begin to examine policies and programs “through intentional focus on race and ethnic disparities and their root causes,” said Darlene Flynn, director of the Department of Race & Equity, speaking at Tuesday’s meeting of the council’s Life Enrichment Committee.
The report was funded by a $140,000 grant from the Rockefeller Foundation,
The ultimate goal is “fairness,” which means that “identity—such as race, ethnicity, gender, age, disability, sexual orientation or expression—has no detrimental effect on the distribution of resources, opportunities and outcomes for our city’s residents,” according to the report to the council submitted by Flynn.
The report will be updated each year, “measuring how much we have changed (in terms of) what our outcomes are,” because “if we keep doing things the same way we are doing them, we will keep getting the same outcomes,” Flynn said.
The report looked at Oaklanders’ quality of life based on 72 indicators in six areas: economy, education, public health, housing, public safety and neighborhood and civic life.
On a scale of 1 to 100, the report gave the city an overall average score of 33.5. The number 1 represents the highest possible inequity, while 100 represents the highest possible equity.
“This is not good news. It should also not be surprising news for people who are paying to attention to how people’s lives are going in (Oakland),” Flynn said.
“This (report) shows that race does matter. Every area that we looked showed some level of disparity by race and usually quite a bit of disparity,” she said.
One indicator, “Oakland Poverty Rate by Race/Ethnicity,” shows that 26.1 percent of African Americans live at or below the poverty line, while only 8.4 percent of whites are classified as poor.
In other words, “African Americans are three times more likely to live in poverty than whites,” she said.
In addition, one of five Latinos, 21.9 percent, live in poverty. Overall, the poverty rate in Oakland is 17 percent.
This pattern can be seen in nearly all of the 72 indicators: African Americans are the most “negatively impacted,” followed by Latinos, she said.
On 12 indicators, the city received a 1.0, the lowest possible score:

A high score does not necessarily mean that an outcome is good, but that is it more equal across different groups of residents.
Flynn, who has headed the Department of Race and Equity since it was formed two years ago through the efforts of Councilmember Desley Brooks, was cautiously optimistic about what the work around the new equity report can achieve.
“This is just the first step, not the end of the story,” said Flynn, pointing out that government played a role in creating the systemic inequities that exist, and it can play a role in reversing them. “I have some level of optimism that with public will, with leadership support, with changes in strategy, we can make a difference,” she said. “By leading with race, we can make a difference.”
To read the report, go to www.ca.gov/projects/oakland-equity-indicators

Related Topics:OaklandRace & Equity
Up Next

Oakland Native Fred Blackwell Honored as a Most Admired CEO