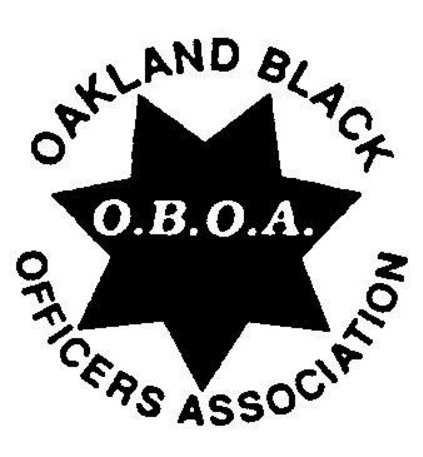 We believe the citizens of Oakland deserve a police department with strong senior leadership that acts quickly and decisively when faced with tough decisions and challenges around race and equity. We are even more concerned that our current leadership does not effectively meet these challenges.

The Oakland Black Officer’s Association is the Oakland Police Department’s first minority advocacy association and has been in existence for nearly 50 years. OBOA exists to advocate for the fair and equitable treatment of our members and the minority community.

-Biased/Unfair treatment of Black applicants during, hiring, the Academy, and Field Training Program

The unit’s former commander threatened these efforts by engaging in the following conduct:

-Setting an internal, undocumented standard that favored applicants with a formal education over candidates without one. He also looked less favorably at online universities or trade schools like DeVry, Carrington College or the University of Phoenix— and would refer to these institutions as “fake schools;”

-Failing to grant extensions to two Black officers to remain in their positions but granting an extension to a similarly situated White Sergeant.

Despite OBOA’s bringing these serious issues to the attention of Chief Kirkpatrick on Oct. 15, 2018, and Chief Kirkpatrick assurances that these issues would be addressed and the then Recruiting Backgrounds Commander would immediately be removed from his position; nearly 90 days lapsed before any action was taken.

It was only after the OBOA meet with the City Administrator and the Mayor that the former Unit Commander was removed from his position.

The Chief’s inaction and unwillingness to address disparate treatment in the hiring and retention of officers is egregious and hurts our members and the public at large. It undermines the Department’s ability to address one of the Community’s top issues—secure candidates reflective of our community. And, fosters inequity throughout the Department and our subsequent treatment of the community.

We cannot continue with this lack of leadership and ask that our concerns be addressed in a timely and transparent fashion.

This letter was submitted by the Executive Board of the Oakland Black Officers Association.