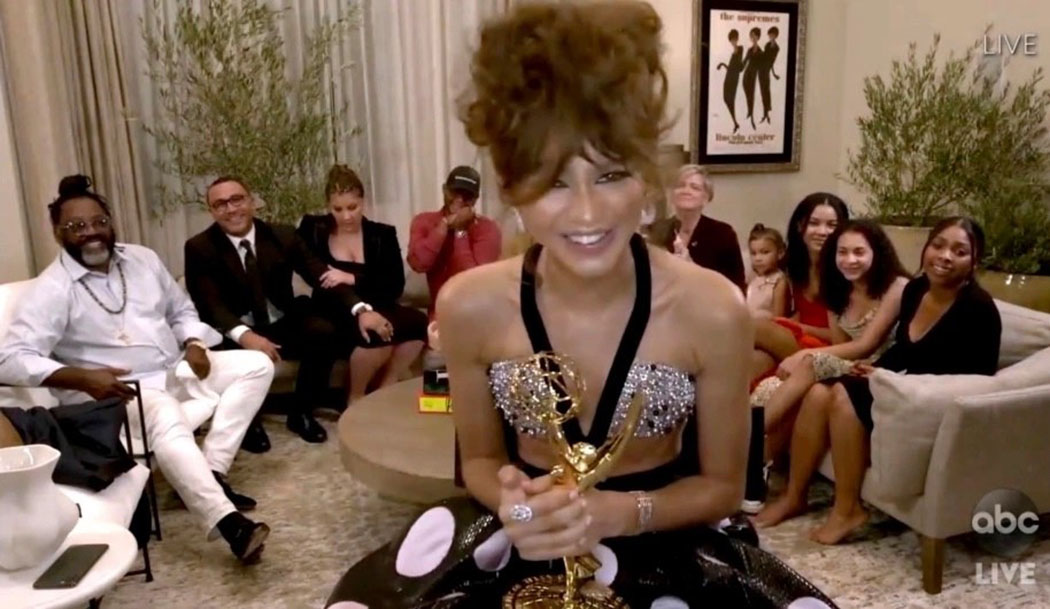 Zendaya, an Oakland native, made history as she became the youngest person to win an Emmy for Outstanding Lead Actress in a Drama Series at the 72nd Primetime Emmys awards, which was held virtually and aired on Sunday.

Zendaya was born in Oakland on Sept. 1, 1996, and attended Oakland School for the Arts.  She was a first-time Emmy nominee and her win was a surprise against last year’s winner Jodie Comer and other nominees Olivia Colman, Laura Linney, and Jennifer Aniston.

Zendaya plays a 17-year-old drug addict and the narrator in “Euphoria” on HBO. In her acceptance speech, Zendaya said, “I know this feels like a really weird time to be celebrating, [b]ut I just want to say that there is hope in the young people out there.”

Mahershala Ali, also born in Oakland, won for Outstanding Children’s Program as executive producer of the HBO documentary “We Are the Dream: The Kids of the Oakland MLK Oratorical Fest.”

Yahya Abdul-Mateen II, who was raised in Oakland, won for Outstanding Supporting Actor in a Limited Series in HBO’s “Watchmen.” 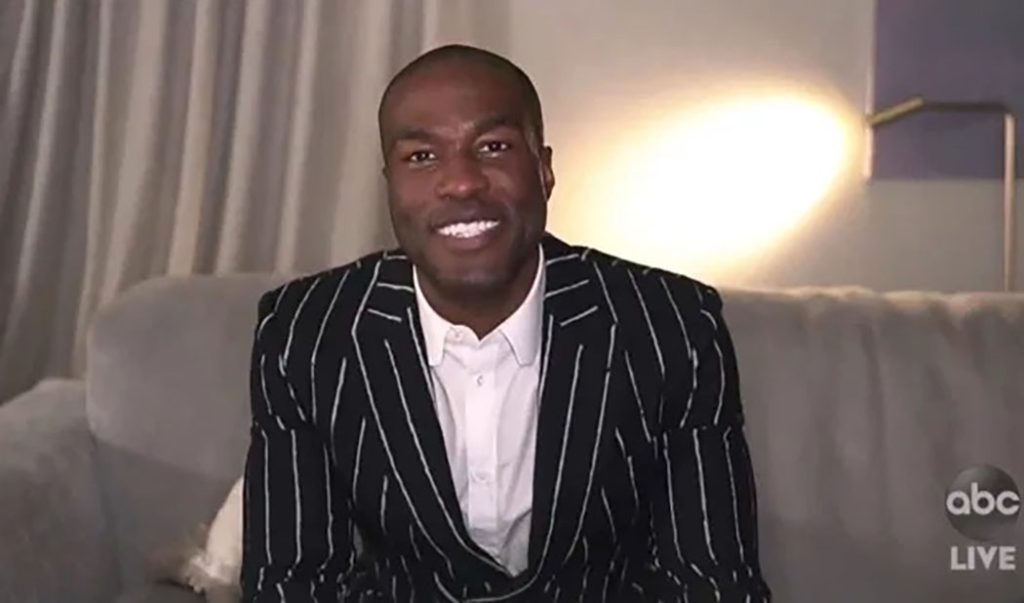 He gave a shout out to West Oakland and dedicated the award “to all of the Black women in my life.”  It was his first Emmy and he won against Jim Parson, Dylan McDermott, Tituss Bergess, Jovan Adepo and Louis Gossett Jr. (the latter two are on the show with him.)

Abdul-Mateen has a dual role in the show, as Regina King’s characters husband, and as “Doctor Manhattan.”

He will also star as Black Panther co-founder Bobby Seale in “The Trial of the Chicago 7,” which debuts on Netflix on Oct. 16.

And finally, Vallejo’s own H.E.R. played the piano, guitar, and sang Prince’s “Nothing Compares 2 U” during the “In Memoriam” segment.   Notable Black performers mentioned who passed since the last Emmys include Naya Rivera, Jas Waters, John Witherspoon, Ja’Net Dubois, Diahann Carroll and Chadwick Boseman.