El Sol Restaurant is not just about good food and vibes. But also good local art.

What else would you expect from a Point Richmond restau­rant?

From now through Sept. 30, a new mixed media art show is donning the walls of the Linda Lee Calvan Drake Gallery at El Sol Restaurant, 101 Park Place in Point Richmond.

This week’s hearing represents the first official Congressional probe into how the incredible breach occurred on January 6, and political tensions surrounding the riot have only flared since then. Republicans have sought to evade any meaningful probe of what took place, but Congress started work to get to the bottom of it this week. 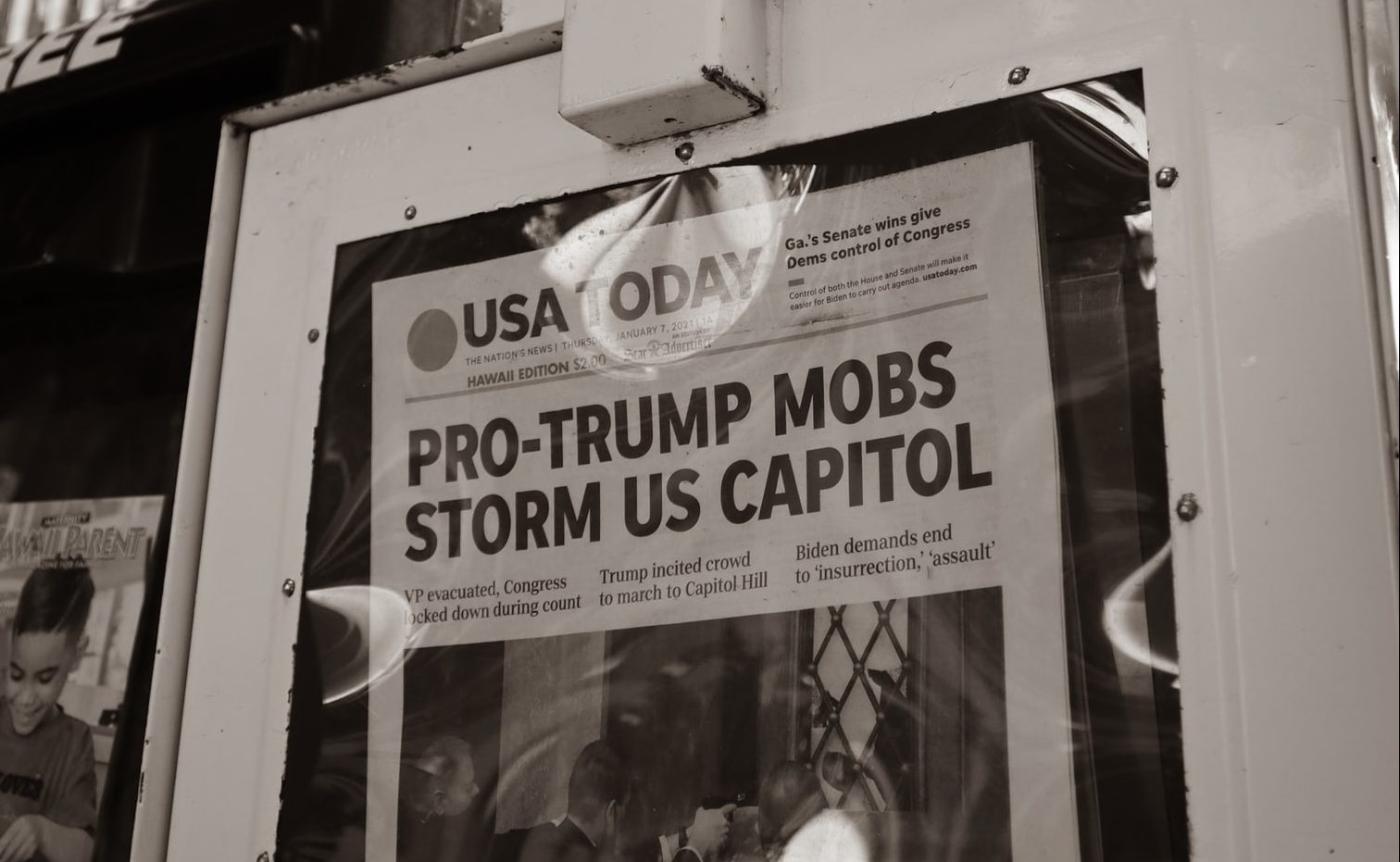 A congressional panel investigating the January 6 riot at the U.S. Capitol Building began hearings this week, starting with testimony from Capitol police officers who were on scene that day. Televised on several networks, officers shared emotional testimony about being assaulted, tased, struggling to breathe, and more as they sought to prevent rioters from running over the Capitol building.

Officers also shared feelings of betrayal from Republican lawmakers who have downplayed or even denied the violence that occurred on January 6. “I feel like I went to hell and back to protect them and the people in this room,” Metropolitan Police Department (MPD) officer Michael Fanone testified. “Too many are now telling me that hell doesn’t exist or that hell actually wasn’t that bad. The indifference shown to my colleagues is disgraceful.”  The MPD are the police for Wash., D.C.

Lawmakers were emotional as video from the riot was replayed. “The main reason rioters didn’t harm any members of Congress was because they didn’t encounter any members of Congress,” said Rep. Stephanie Murphy (D-Fla.), thanking the officers for their service. Rep. Liz Cheney (R-Wyo.) who has repeatedly broken with her Republican colleagues to condemn the riot, also said she had “deep gratitude for what you did to save us.”

This week’s hearing represents the first official Congressional probe into how the incredible breach occurred on January 6, and political tensions surrounding the riot have only flared since then. Republicans have sought to evade any meaningful probe of what took place, but Congress started work to get to the bottom of it this week.

Fanone, who rushed to the scene to assist, told the panel he was “grabbed, beaten, tased, all while being called a traitor to my country.” He suffered a heart attack following the assault. Daniel Hodges, also a DC officer, described foaming at the mouth while rioters crushed his body between doors and beat him in the head with his own weapon. He said there was “no doubt in my mind” that the rioters were there to kill Congressmembers. Another officer, USCP officer Harry Dunn, said a group of rioters screamed the N-word at him as he tried to keep them out of the House chambers. When the day had ended, he said, he sat in the Capitol Rotunda and cried.

Rioters stormed the Capitol Building on January 6 to prevent the certification of President Joe Biden’s election victory. Then-President Donald Trump had egged on supporters to march on the capitol to “defend their country.”

Video showed rioters breaking windows and climbing through doors to get into the Capitol Building and, once inside, into the House Chambers where Congress members were conducting business. The head of the Capitol Police resigned the next day. Dozens of rioters have been charged in federal court, oftentimes using pictures and videos that they had posted themselves on social media. Others were reported to police by friends, relatives, or co-workers who recognized them in pictures and videos.

Earlier this week, lawmakers said they had reached a deal on a $2 billion spending package that would add more security resources. USCP officials have said they have long been spread thin due to a lack of funding. 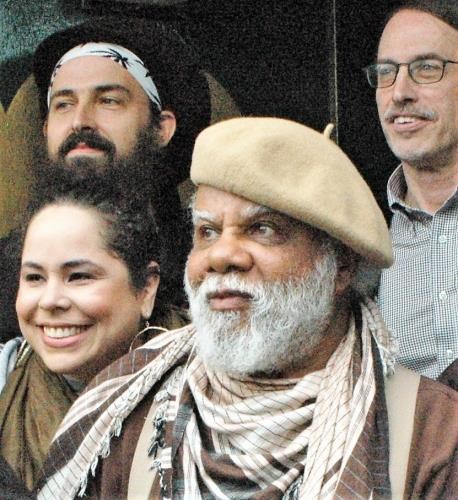 Terry Collins was a major leader of the 1968-69 San Francisco State University Black student strike which  created the world’s first Black Studies program and first College of Ethnic Studies. He died on July 8 at the age of 85.

Collins was a host and producer of several shows on KPOO and a mentor to hundreds of KPOO programmers, volunteers and interns who have become elected officials, college professors and award winning journalists.

Born in Lansing, Mich., on Jan. 29, 1936, he spent his early years in the small town of Connersville, Indiana. When he was 16, he moved to Los Angeles with his mother.

He graduated from Dorsey High School in 1952 and then attended Los Angeles Community College. Drafted in 1959, he was stationed in Germany for 19 months serving in the 13th and 35th Artillery.  These were both all-Black divisions.

After he was discharged in 1961, he backpacked around Europe and North Africa.

During this early adult years he started thinking about Marxism and socialism.

He returned to Los Angeles in 1964 and became politically active.  He had become an internationalist through his travels and his contacts with the African National Congress (ANC).

He moved to San Francisco in 1967 where he was a founder of the Black Draft Counseling Center and became a student at San Francisco State.

He joined the Black Student Union and the Black Panther Party.  He made major contributions to the BSU by pushing for more structure and for strong alliances with other oppressed communities and Third World student organizations.

He was part of the leadership of the San Francisco State Strike, the longest and most successful student strike in U.S. history.

The strike established the first Black Studies Program and led to the teaching of ethnic studies across the country. Collins continued to be involved at San Francisco State throughout his life and was awarded the Exemplary Leadership Award in 2012 and 2019.

In 1973, he co-founded KPOO Radio Station 89.5 FM – The People’s Station. KPOO was a pioneering station which hosted shows by communities that were often ignored. In addition to serving as a board member and as president, he hosted the show, “Spirit of Joe Rudolph.”

Because of his amazing work on the station and at S.F. State on behalf of the Arab and Palestinian communities, a Palestine scholarship was established in his name and announced at his memorial service on July 24.

The service was attended by Danny Glover, who had once been Collins’ roommate; S.F. Mayor London Breed, Pastor and community leader Arnold Townsend, and several hundred of the people who loved Collins.

As the program for his memorial said, “He was a husband, father, ‘papa’ uncle, brother, son comrade, scholar, king,  revolutionary and so much more.  May he rest in power and peace.”

Collins is survived by family members including his wife Cecelia Johnson Collins;  daughters Kiara Collins and Renia Collins; and others. He was related to Malcolm X by marriage

Terry Collins’ memorial service was broadcast live on KPOO 89.5 FM and kpoo.com  at 2 p.m., Saturday July 24,2021. In lieu of flowers donations can be made to KPOO FM Radio https://kpoo.com/support

The money will be channeled through state agencies working with Asian, African Americans, Latino and other ethnic media outlets who have audiences of monolingual and underserved communities, according to the governor’s office. 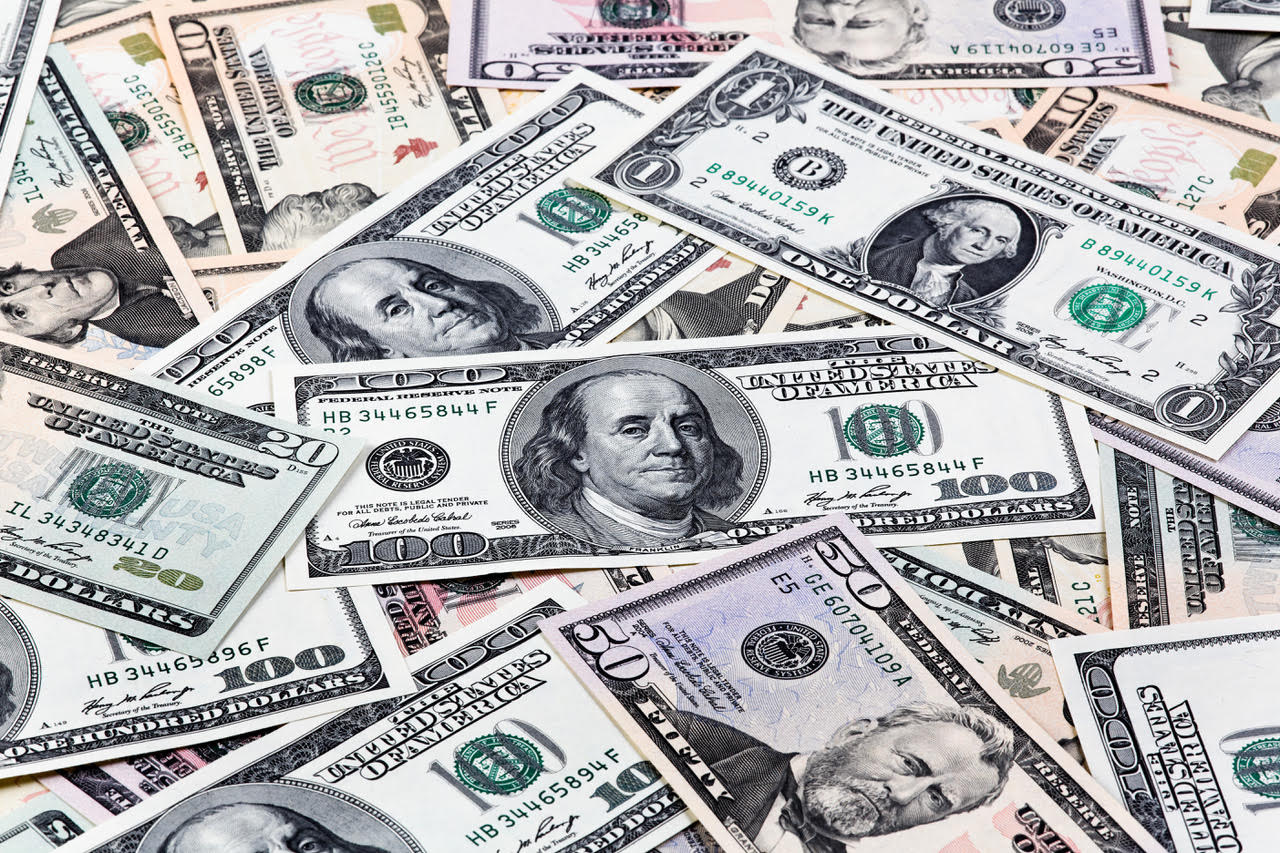 In recognition of a mass communication sector that has been struggling from dwindling advertising dollars and intense competition from well-funded media conglomerates and a field of small niche publishers since the inception of the internet, Gov. Gavin Newsom and the state Legislature appropriated $10 million in new funding for ethnic media in the state budget for 2021-22.

The money will be channeled through state agencies working with Asian, African Americans, Latino and other ethnic media outlets who have audiences of monolingual and underserved communities, according to the governor’s office.

Advocates who have been fighting in the trenches for decades to include minority-owned media in state outreach programs say the funding is historic because it earmarks funds specifically aimed at expanding communications with ethnic and racial populations through ethnic-owned media with an eye to creating more racial equity in the state.  They say these outlets play a critical role in preserving the country’s democratic system by holding institutions, public and private, accountable and informing the public.

“It also provides a template that can later be scaled for requiring state agencies to include the full spectrum of ethnic media — including hyper-local outlets traditionally excluded in media buys by advertising agencies — in their public awareness campaigns to our underserved communities,” she added.

Regina Wilson, executive director of California Black Media (CBM), applauded the appropriation, too, she also thanked ethnic press for always finding a way to crank out valuable and high-quality journalism even though many of them are under-resourced.

“This is an exciting news, she said.

Wilson said the murder of Minnesota resident George Floyd by a White police officer, Derek Chauvin, who has been sentenced to 22 and a half years in prison, alongside the COVID-19 pandemic, has served as an inflection point for communities of color. “It has made us look at our humanity. We are neighbors who must stand up for one another.”

Wilson said the funding is a good start, but more work needs to be done and is concerned that the two longest serving ethnic media advocacy groups in the state, EMS and CBM,  were not included in the discussions that led to the allocation.

Close and Wilson say CBM and EMS will be convening a briefing with government and ethnic media leaders to make sure the funds truly benefit the full spectrum of minority-owned media in the state.