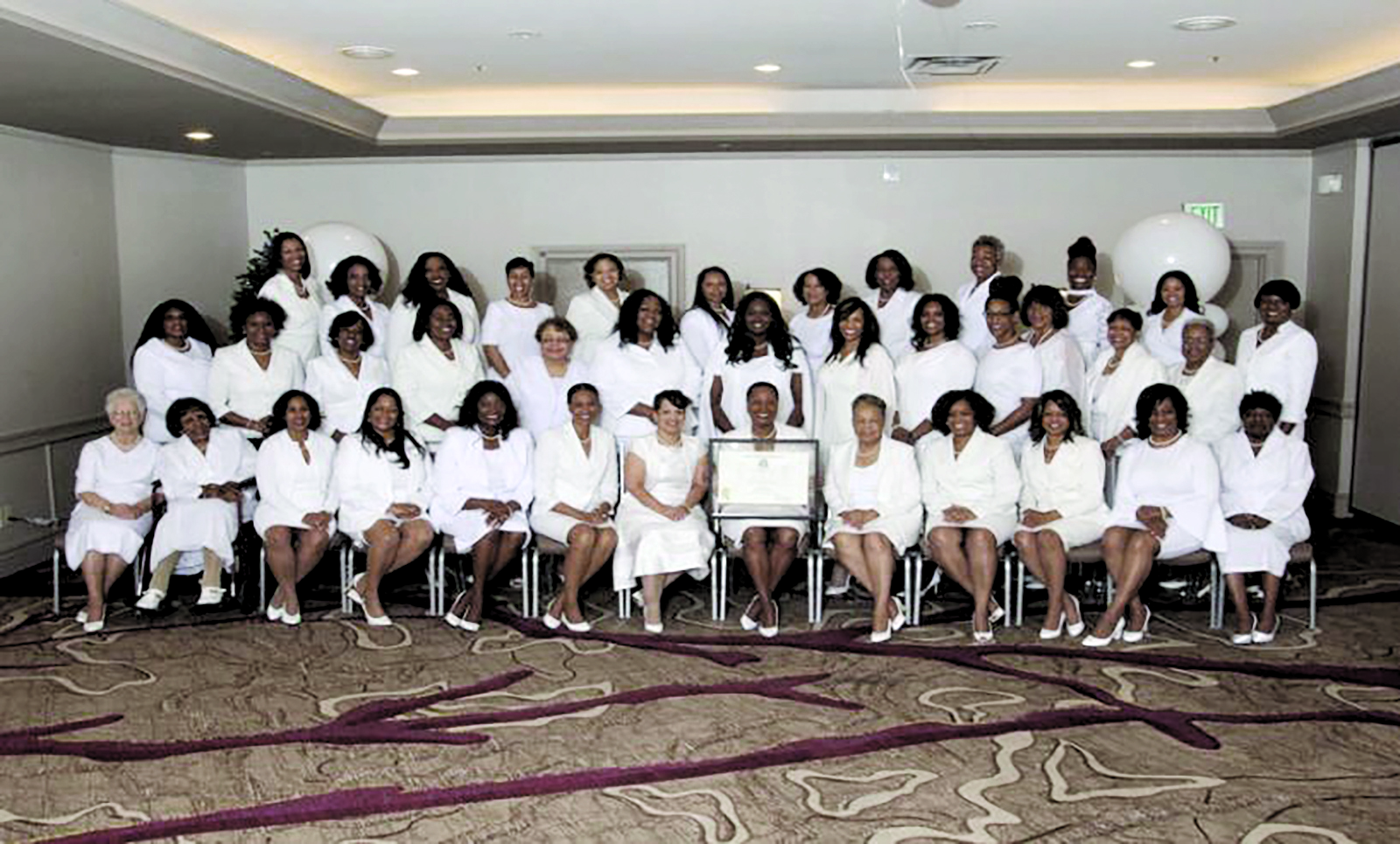 Special guest in attendance were Assemblyman Timothy Grayson, from the 14th District of Contra Costa County, Mayor Laura Hoffmeister, City of Concord, and Mayor Merl Craft of the City of Pittsburg.

Alpha Kappa Alpha Sorority, Inc. is the oldest Greek letter organization founded in 1908 at Howard University. The sorority has over 1,000 chapters internationally.

The women of Omega Upsilon Omega look forward to working and serving the communities in central and east Contra Costa County.