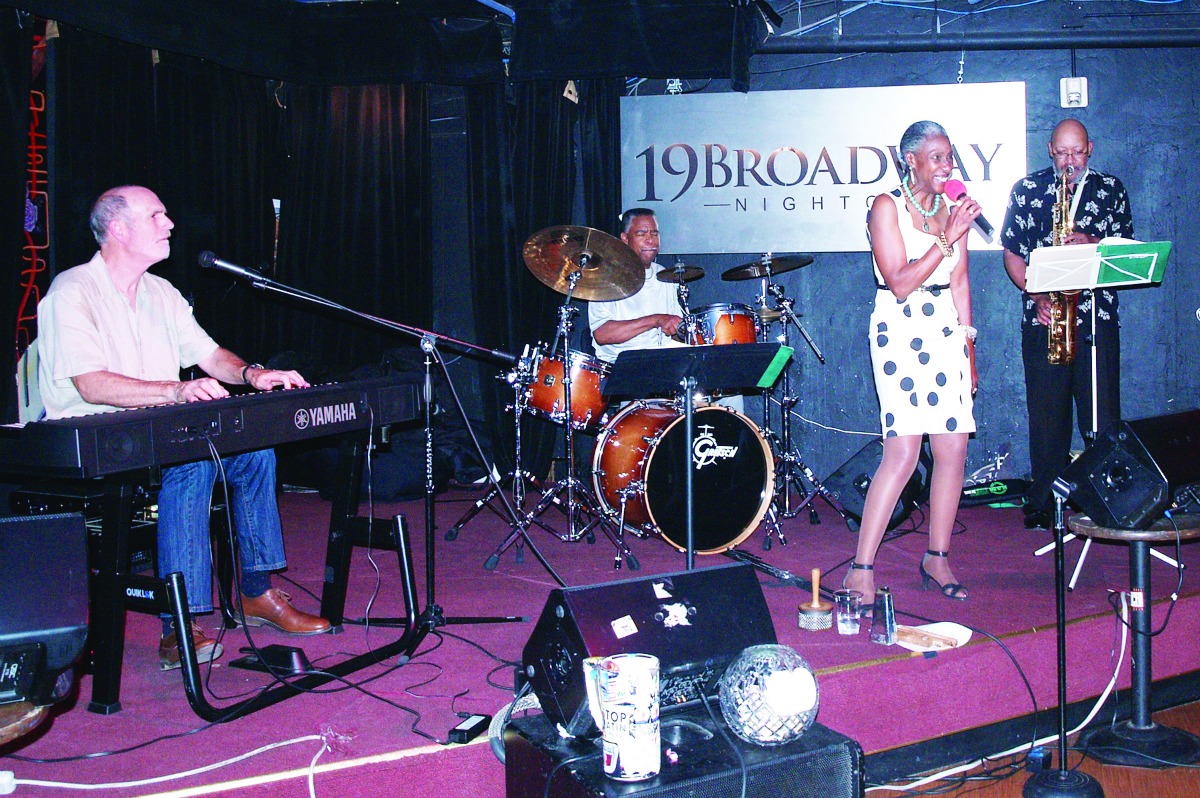 Dr. Mwanza Furaha, a gifted vocalist, recently performed at the 19 Broadway Nightclub in Fairfax. Furaha’s lively style included jazz, blues, R&B and pop  classics such as “Dancing Cheek to Cheek,” “You Are the Sunshine of My Life,” “Georgia,” “Everything’s Gonna Be Alright,” and “Summertime.” Jim Thelusma, an independent music professional, joined Furaha during the concert to sing Carole King’s “You’ve Got a Friend.”

Following the spectacular performance, Furaha is now scheduled to perform on September 30 at The Flightdeck,  1540 Broadway in Oakland with artists Franklin Hall and Maxine Hall.  She will also celebrate her 72nd birthday in concert at the 19 Broadway Nightclub in Fairfax on October 7th. This will be her last concert in Northern California before she moves to Palm Springs in July 2018.