But on a recent Monday night in St. Paul, they were hearing poetry in person. A diverse, mostly 20-something crowd snapped and purred as friends and strangers read their verses from Park Square Theatre’s lower stage during Button Poetry’s monthly slam poetry competition.

“We’re seeing astronomical growth,” said Sam Van Cook, who founded Button, a Minneapolis-based company that straddles poetry’s in-person and online worlds. “Friends who work in book sales … we joke that for the first time in any of our lives, poetry is a growth industry.”

More people — especially young people — are reading and buying poetry. About 12 percent of adults read poetry in the past year, a bump of 5 percentage points over 2012 and a 15-year high, according to a new survey by the National Endowment for the Arts.

Sales of poetry books have swelled over that time, according to NPD BookScan, which tracks book sales in the U.S., “making it one of the fastest growing categories in publishing.”

Social media are driving the trend. Among the top 20 bestselling poetry authors in 2017 were a dozen so-called “Instapoets,” who attract readers by sharing short, photogenic verse on Instagram and Twitter.

Their queen is Rupi Kaur, an Indian-born Canadian poet who boasts 3.4 million Instagram followers, sells out theaters and claps back at her detractors.

But poets published by traditional presses and praised by critics use those platforms too, sharing one another’s work and changing the notion of a poet as an old White dude.

Minnesotans Danez Smith and Hieu Minh Nguyen are among those sharing new and “b-side” poems on Twitter, letting their thousands of followers in on whom they’re crushing on, poetry-wise and otherwise.

“There’s a myth around who a poet can be — or who can be a poet,” Nguyen said by phone. “People are seeing that those archetypes, those barriers, aren’t true.”

As the slate of bards becomes more diverse, so do their audiences. Some of the biggest gains in that NEA Survey of Public Participation in the Arts, released last year, came from people of color. About 15 percent of African-Americans reported reading poetry, up from 7 percent in 2012.

Some 13 percent of AsianAmericans had read poetry in the past year, compared with 5 percent in 2012.

Minnesota-based Vietnamese-American poet Bao Phi compared it to the shift in Hollywood, where “we’ve seen that representation can actually pay out huge dividends.”

For decades, many marginalized people have hustled to diversify the slate of poets performing and publishing, especially by connecting with students and young people, said Phi, who crafted his reputation as a spoken word artist in the 1990s.

Performance-based poetry finally shed some of the scene’s chauvinism. Spoken word artists broke through the glass ceiling of publishing. (Phi didn’t publish his first poetry collection, “Sông I Sing,” until 2011.)

“This didn’t happen overnight,” Phi said. “All that work adds up to what we’re seeing now.”

Last year, that collection, published by Coffee House, won the National Book Award in poetry, showing “how far the institutions have come in terms of what they recognize as innovative and groundbreaking and worthy of award attention,” Stevens said.

U.S. poet laureate Tracy K. Smith recently wrote in the New York Times about why “political poetry is hot again,” arguing that poetry “has become a means of owning up to the complexity of our problems.”

Poets and readers have debated the success of Kaur, who turned a viral Instagram post into bestselling books, a tour and, now, printed canvases.

A recent poem, paired with a pen drawing, nabbed more than 200,000 likes: “i am water/ soft enough/to offer life/tough enough/ to drown it away.”

Whether Kaur’s hugely popular poetry is “for me or not is not the question,” said Van Cook, of Button Poetry. “But I can tell you, if I talk to people about poetry at a wedding or a coffee shop, people — especially young women, women of color — she’s one of the first names on their lips.”

Those young women recognize themselves in her work and find solace in her books, he said.

Van Cook founded Button because he believes poetry is “most vibrant read aloud, and read by someone who loves it.” Its YouTube videos of readings by well- and lesser known poets often amass tens of thousands of views.

Composers talk about how film took classical music, which was being relegated to the sidelines, and gave it a new, more prominent home, he said. “People are going to look back and talk about social media that way for poetry,” Van Cook predicted. “What poetry needed was to be a little less magnificent.”

At “Button Poetry Live” on Monday night, a few newbies and some spoken word veterans took the stage, reading from iPhones and journals and memory. Many of their poems grappled with tough topics: micro-aggressions, breakups, coming out. Then, the special guest took the stage: poet, performer and podcast host Franny Choi.

For one poem, titled @fannychoir for her Twitter handle, she took racist, misogynistic tweets and Google-translated them into other languages and then back again, to English.

In short, she garbled their words and made them hers.

“Mrs. Great Anime Pornography, the fruit of the field,” she began with a smirk.

Outside the theater, three friends in their 20s perused Choi’s chapbooks, selling for $12 and $15. They started attending Button’s live events after hearing about them from a friend, finding them to be an inexpensive, fulfilling way to spend a night together.

“It’s thought-provoking,” said Katie Snell, 26, of Minneapolis. “I cried.” Snell owns “Milk and Honey,” a book of Kaur’s poetry, she said. But that wasn’t her introduction to the form.

Years back, she said, she came across a book of sonnets at a used-book store and brought it home.

Jazz in the Gardens lineup includes EnVogue, Riley and Richie 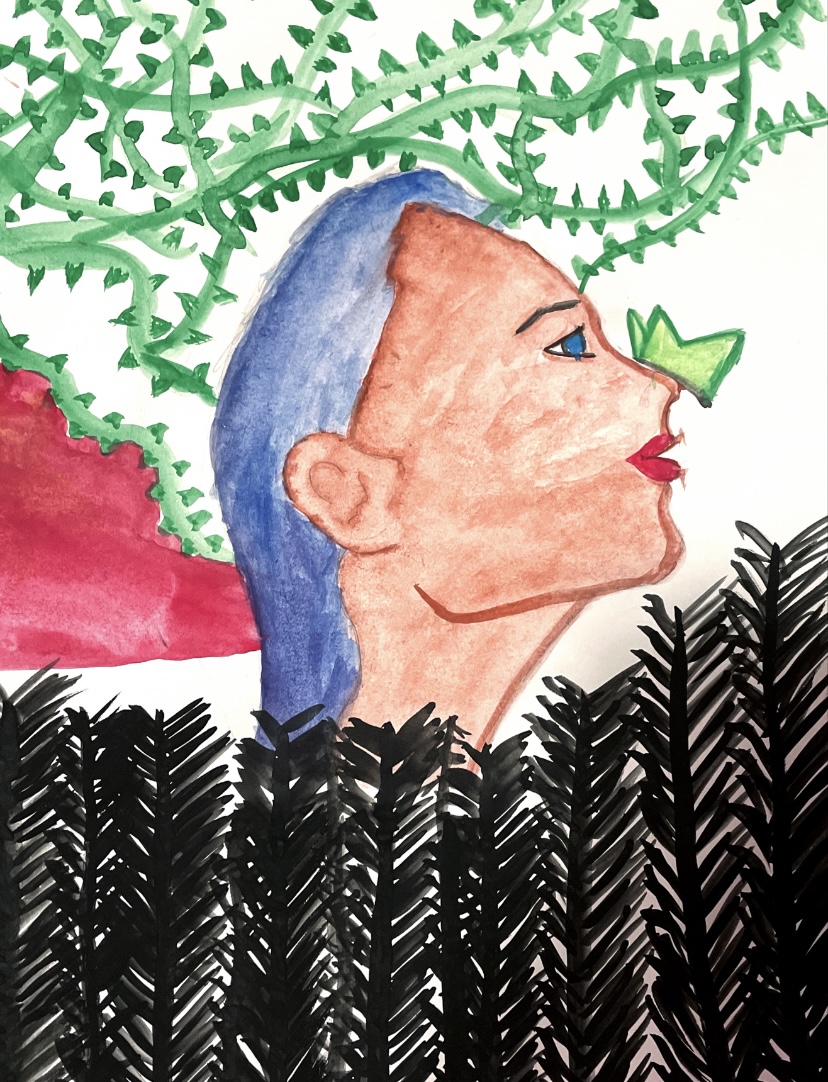