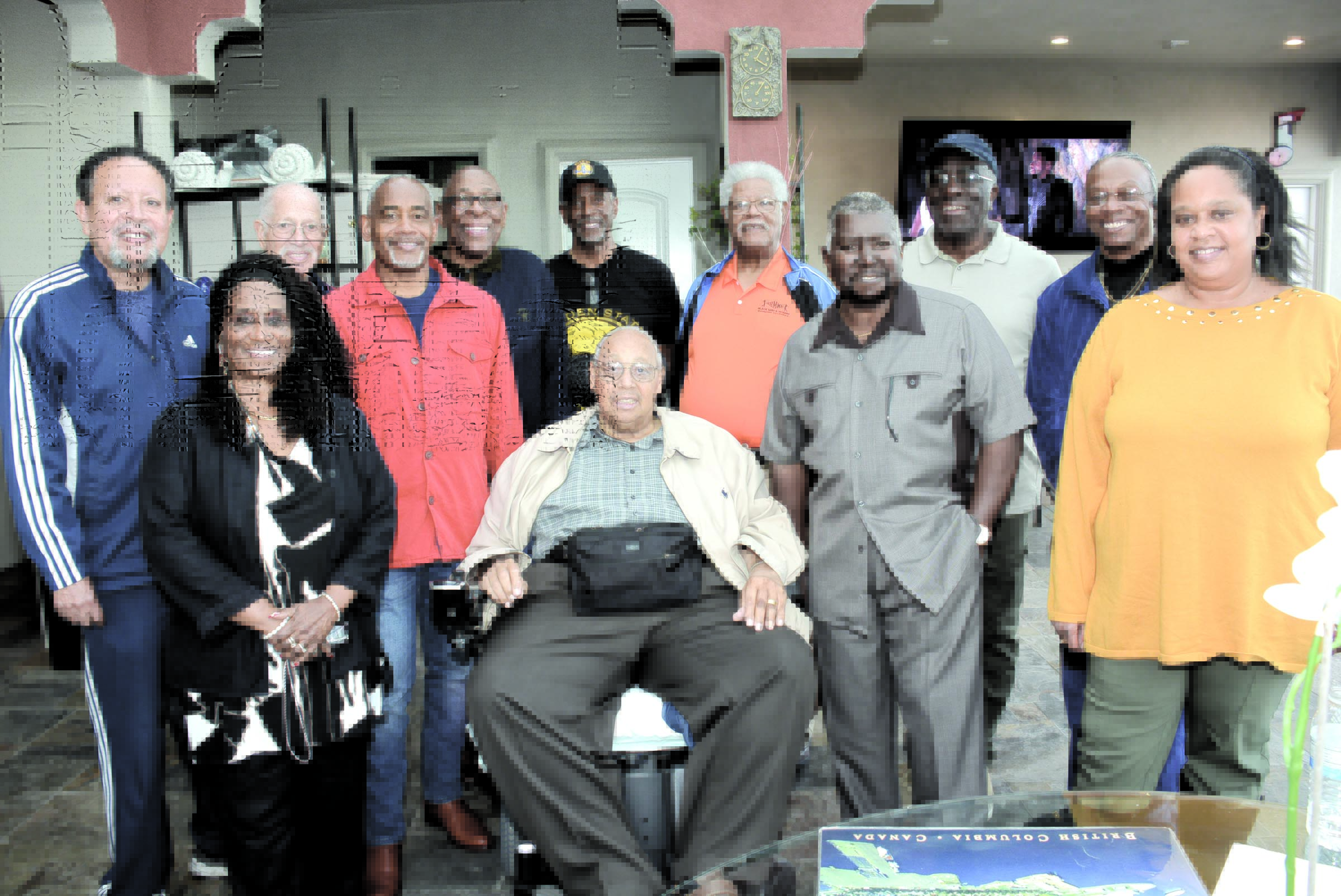 Michael Davenport, one of Richmond’s favorite sons, has been waging a courageous battle against serious illness for the last two years and his friends, business partners and family assure him that he is not fighting alone.

Davenport, who has owned several businesses over his lifetime, has touched too many people to count. His benevolence has reached far and wide; from bicycles at Christmas, transportation for the elderly, food for the homeless, limousine rides for politicians, to just about anyone who ever asked him for anything. As one of his good friends said recently “The word ‘NO’ is not in Mikes vocabulary.”

Although the City of Richmond and Contra Costa County dedicated November 26 as Michael Davenport Day at a special City Council coronation, the entire month of November was Davenport’s month.

On November 16, his lifelong friends and members of the Black Advocates for Progress and Change (BAPAC) toasted him with a special tribute at the home of Carl Adams, and on November 22, a larger group of friends and family gathered for a tribute dinner at the Asian Pearl Restaurant hosted by Black Men and Women (BMW) and Nat Bates.

But, “Big Mike” the eternal optimist who loves everybody and all their praise had the last word. “Don’t count me out yet.”

Bill Cosby Denied Appeal, But Other Avenues to Freedom Remain