Opportunities Take Off for Small Businesses at SFO 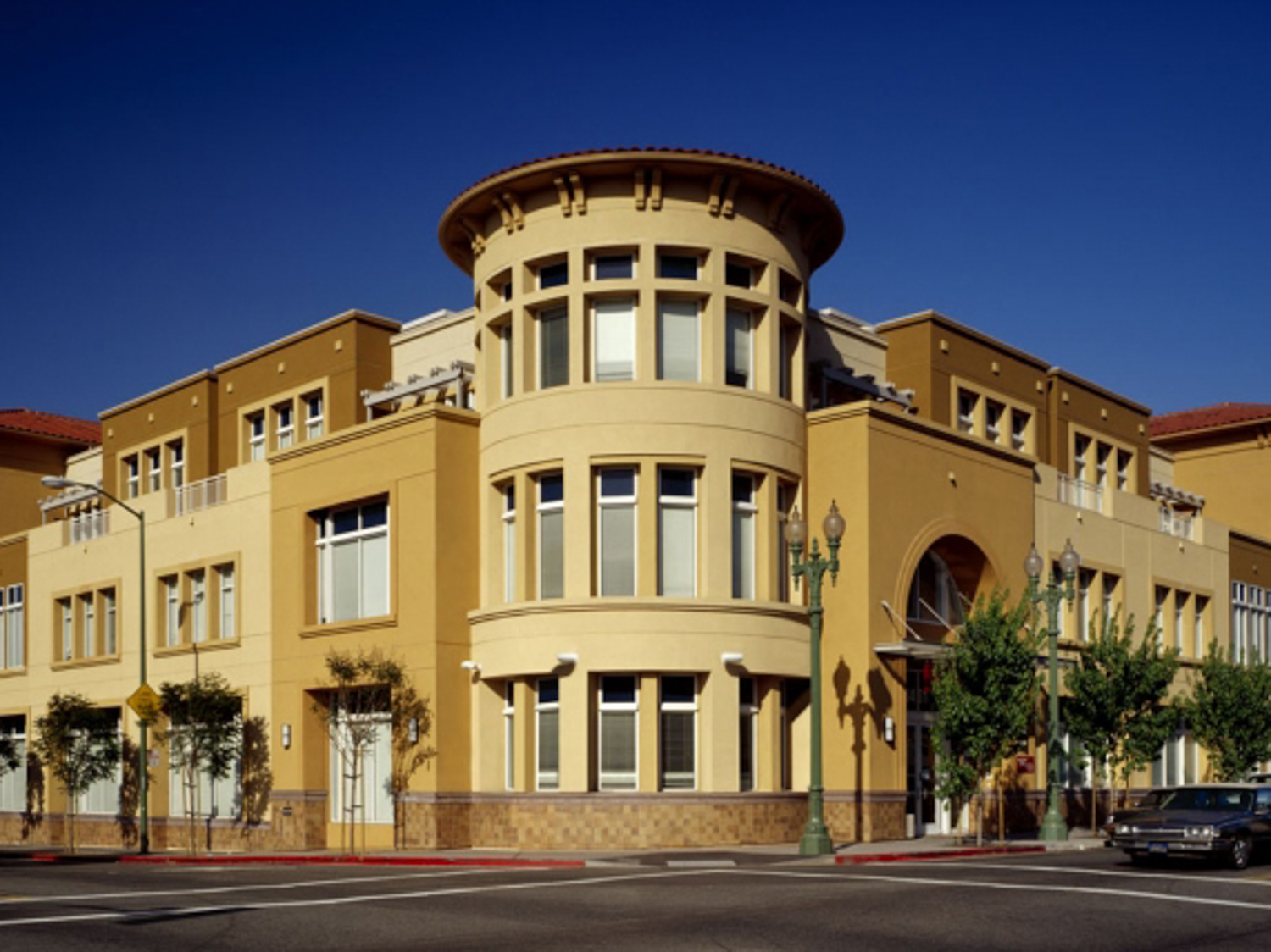 Senator Steve Glazer, D-Contra Costa, has chosen La Clínica de La Raza as the Nonprofit of the Year for his Senate District.

“I am proud to honor La Clínica for its vital work in providing much needed health services when the Coronavirus pandemic was at its worst,” said Senator Glazer.

“Without La Clínica’s devotion to maintaining health care access, there is no telling how much worse the effects of COVID-19 would have been to communities of color and other underserved people. We are indebted to nonprofit organizations like La Clínica, which are fulfilling a truly critical mission that is so valuable to us all,” he said.

Their six locations in Senator Glazer’s District are in Oakley, Pittsburg and Concord and include three medical sites, two dental offices and a mental health clinic. La Clínica has provided health care services since its formation in 1971 by a group of UC Berkeley students and community activists. Through 2019, La Clínica served 91,523 patients with 367,074 visits.

“La Clínica is honored to have been chosen as the Nonprofit of the Year,” said Jane García, La Clínica’s Chief Executive Officer. “We’re thankful to Senator Steve Glazer for selecting us and recognizing our efforts to ensure that vulnerable communities have equitable access to vaccines, testing, and other healthcare services they need and deserve.”

The founding UC Berkeley students and community members, influenced by the philosophies of Martin Luther King Jr. and César Chávez during the social justice movement of the 60s, opened the original community-based storefront clinic in East Oakland. Aware of the gap in health care for lower-income populations, the goal was to ensure every person had access to high-quality, culturally appropriate health care, regardless of their ability to pay.

This is the sixth year of the California Nonprofit of the Year initiative. In this year of extreme uncertainty and suffering, nonprofits have continued to step up to support our communities as circumstances and needs change swiftly.

“Nonprofits are a community of stubborn optimists,” explains Jan Masaoka, CEO of the California Association of Nonprofits (CalNonprofits). “Our belief that the world can be better – more equitable, more kind – is powerful. Honoring a California Nonprofit of the Year shows that elected officials recognize and celebrate the good work they see nonprofits doing in their districts.”

On Jan. 1, 2020, California will enact a new law, the CROWN Act or Senate Bill 188, that protects Black women and men from discrimination in the workplace for wearing natural hairstyles.

Gov. Gavin Newsom signed the law, the first of its kind in the nation, in July.

Authored by state Sen. Holly Mitchell (D-Los Angeles), who is African American, the bill expands the definition of racial discrimination to include hair.

“We believe this is just the beginning of the end to hair discrimination. It’s another chink in the armor of racial discrimination in this country and I’m just proud to be part of the movement,” Mitchell said when the governor signed her bill.

Just weeks before the law takes effect, news broke that SAG-AFTRA, the Los Angeles-based labor union representing more than 160,000 television and film industry professionals, is investigating the circumstances of popular actress Gabrielle Union’s dismissal from her job as a judge on the NBC television series “America’s Got Talent,” partly because of her rotating natural hairstyles.

Four sources who claim to have insider information about the way decision makers at the television competition series treated Union say the actress received more than six notes describing her hairstyles as “too Black.”

Union, known for her roles in more than 25 films and as the star of the long-running BET series “Being Mary Jane,” has not made public comment about the incident. But her husband, NBA star Dwyane Wade, has tweeted about her firing.

If Union decides to sue NBC or the show’s producers for hair discrimination, she will not be able to stand on the CROWN act, which stands for Create a Respectful and Open Workplace for Natural Hair, because of the timing of her case.

But the show producers have confirmed that they are speaking with Union’s representatives to resolve their differences.

Some Twitter users are calling for a boycott of the show.

Last week, 23 BCS students finished their apprenticeships at companies across the metro area and the program had an impact, said Mayor Randall Woodfin and Councilors on Tuesday.

“There’s now more work to do to make sure that many more high school students can participate in this program, so I’m proud of the success of the pilot but . . . I’m looking forward to engaging parents directly, students directly and employers about these opportunities and so to employers,” Woodfin said.

“Our economy is changing and you all talk about your gaps in workforce, here’s an opportunity to close that workforce gap . . . our parents need to know these options exist before their children walk across the stage and to our children who have the passion, as a city we’re here to support your dreams and make them come true before you walk across the stage.”

Councilor John Hilliard said during Tuesday’s council meeting, “We must change our direction of how we deal with education . . . we have to meet the demand the corporate community is asking. A four-year education is important but it’s not the only way to go . . . I think it’s important we instill in our young people a different type of work ethic and give them the opportunity on the front end rather than the back end to make things happen.”

The seven-week summer pilot is part of the larger Birmingham Promise Initiative, which will offer multiple pathways for Birmingham students to “earn and learn” as they develop skills to prepare for jobs in industries that are growing in the regional economy.

The inaugural apprenticeships involved a vocational education component and work-based learning opportunities that were guided by a mentor. The pilot was complemented by the City of Birmingham’s partnership with Southern New Hampshire University, a national leader in delivering digital education to youth, the Jefferson County Commission on Economic Opportunity (JCCEO) and the city’s Department of Innovation and Economic Opportunity.

“When I served on the Board of Education, I had the pleasure to shake the hands of every student who graduated from the City of Birmingham… I think the mayor will remember we had one board member who would always ask the students as they were going through the line, ‘what’s your next goal’ and often students were not able to tell us what their goal was or what they were going to do,” said Alexander.

Birmingham Promise gave students the opportunity to work with Fortune 500 companies, earn a salary and have an idea of what they were going to do, Alexander said.

Council President Valerie Abbott, who attended graduation ceremony for the students along with Mayor Randall Woodfin, Alexander and Hilliard, said she was inspired by the students.

“Just to see those young people, they were full grown adults and doing those jobs, it was very impressive,” said Abbott. “We do need more people in the corporate community, but businesses of any kind can use an intern. It doesn’t have to be a corporation… we have so many students to benefit from that opportunity and only a handful got to participate in this pilot. We need hundreds of businesses to take on these young people so they can learn. I was just inspired by the quality of the young people and how inspired they were and their level of enthusiasm was just wonderful. I think we all need to encourage as many businesses as we can to participate.”

The following employers participated in the Birmingham Promise pilot program this summer: