By Samaria Bailey
Special to the NNPA from the Philadelphia Tribune

PHILADELPHIA – U.S. Attorney General Loretta Lynch pushed the NAACP to keep fighting for equality in education, economics and the criminal justice system, in her speech at the organization’s Freedom Fund/Thalheimer Awards ceremony on Wednesday evening in Philadelphia.

It was another first for Lynch, who is the first African-American woman to hold the office of Attorney General, to attend a national NAACP convention.

The awards presentation was the last event of the organization’s 106th annual convention.

“Your success is legendary,” Lynch told the attendees. “[But] there is so much more to do. Our work is not finished.”

She reviewed achievements under President Barack Obama’s administration as evidence that some progress is being made.

One of those achievements was the Supreme Court’s recognition of “disparate impact” in the Federal Housing Act. With the court’s decision to uphold disparate impact, claims of racial discrimination in housing practices are not restricted to showing intent.

“[This] will enable us to fight on,” Lynch said. “We know discrimination nowadays is hidden underground … in the application process.”

“I commend the president for his action this week to commute the unduly long sentences of 46 individuals, the vast majority of whom were convicted of relatively minor drug crimes – a striking illustration of the unfairness in some of our sentencing laws – and I welcome his charge to reexamine the use of solitary confinement as a form of incarceration,” she said.

Two days ago, the NAACP Legal Defense and Educational Fund, a separate organization, issued statements that it requested Lynch to “open an investigation of the North Charleston Police Department to uncover any pattern or practice of racially discriminatory policing” and that the Justice Department “open a criminal civil rights investigation into former North Charleston police officer Michael Slager for the April 4, 2015 shooting death of Walter Scott, an unarmed African-American man.”

However, Lynch did not mention the wave of killings of unarmed Black men by White police, this past year.

Instead, she stated that efforts would be made by the government to encourage “fairness” and limited her comments on policing in communities to engaging youth.

“I also look forward to working with Congress to advance a broader reform effort on the federal level and building on the bipartisan support we’ve seen around the country for making our criminal justice system more efficient, more effective and more fair,” she said, adding “We need children – particularly children of color – to turn towards the law enforcement officers in their neighborhoods; to view them as partners, helpers and members of the community; and to aspire to become guardians themselves.”

“The road ahead will not be easy – it never has been,” she said. “We will face difficult times – we always have. But the beauty of America, the glory of America and the history of America tells us that many of our greatest accomplishments in civil rights, in human rights, come after some of our darkest days.”

From a First Arrest to a Life Sentence

Our Black newspapers are now celebrating 194 years of being the keeper of the flame of liberty and the source of information in “our” struggle for freedom and equality. 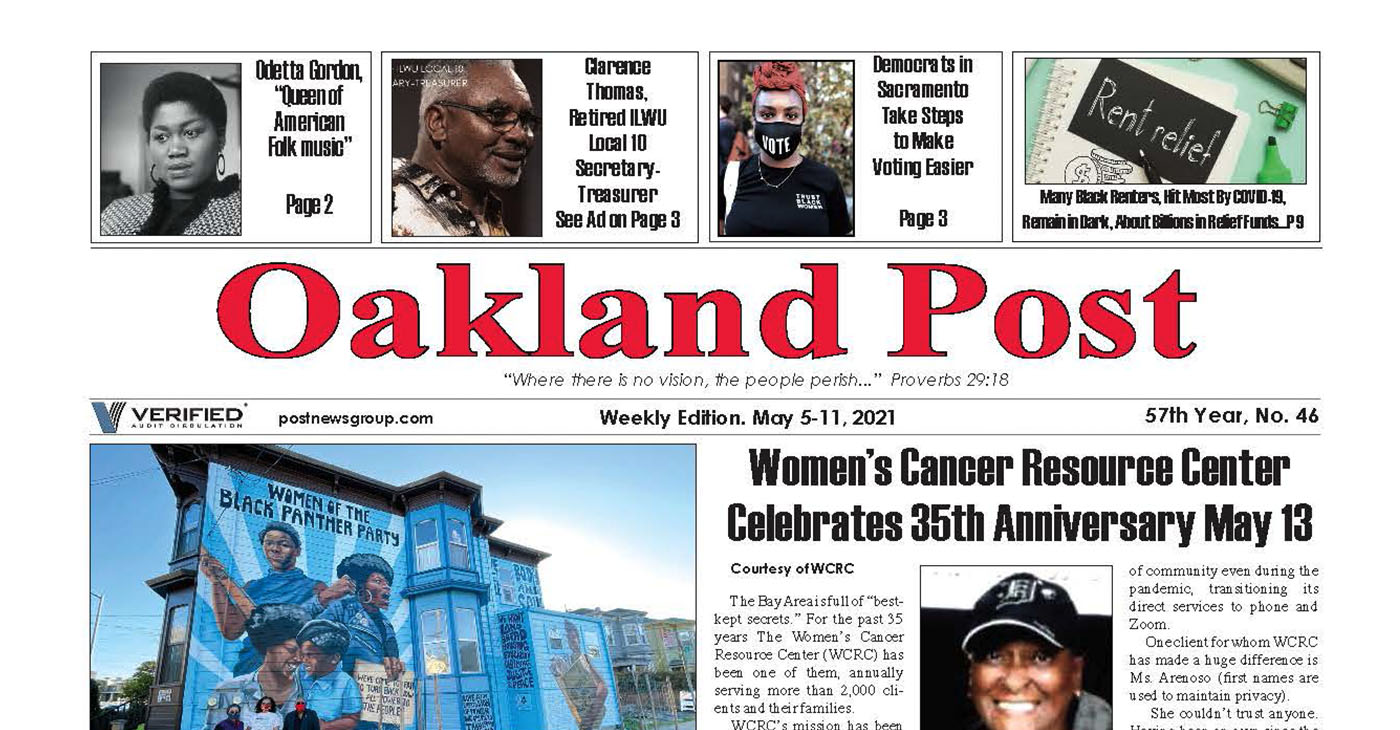 Sometimes it’s necessary to be reminded who we are and who our friends are.  It’s also important to remember from whence we have come.

Such is the case this week with the Black Press. Our Black newspapers are now celebrating 194 years of being the keeper of the flame of liberty and the source of information in “our” struggle for freedom and equality.

With the advent of the recent pandemic and the visible disparity of Blacks dying at greater numbers than others, getting fewer vaccines, working in the highest risk occupations and death at the hands of law enforcement, our need for a “trusted” source of information is greater than social media, which has become an alternative for many.

At the same time, the interest in reaching our communities has increased on all levels. The question has become “who is in touch with the Black community” as injustice, murder and social disparity continues to grow among Blacks.

Yet, neither of these organizations ever mentions the Black Press when taking both credit and dollars for outreach to the Black community.

The African American and Black communities of America should not be duped into believing that social media has become a substitute for the Black Press. The Black Press is now both print and electronic, it’s a newswire service as provided by the National Newspaper Publishers Association (NNPA), providing coverage of both news here in America and around the world.

It is the Black Press that has been the “Trusted Messenger” to our communities for 194 years, and that says a lot. Our newspapers are the rear guard, the battle ground against the efforts to resegregate America and return to “Jim Crow” racism.

As we celebrate Juneteenth, let us remember that we are not only free but capable of defending and determining our futures if we get serious. Let’s remember how we got here, on the backs of those like the Black Press who bought us thus far; let us not forget in the words of James Weldon Johnson: that “ we have come over a way that with tears has been watered, treading our path through the blood of the slaughtered.” We are still being slaughtered today by others as well as each other.

Let’s remember who is truly telling our story and our obligation to keep and support that effort. Pick up a Black newspaper and get involved. You owe that and more to keeping the Juneteenth principle of freedom alive today. 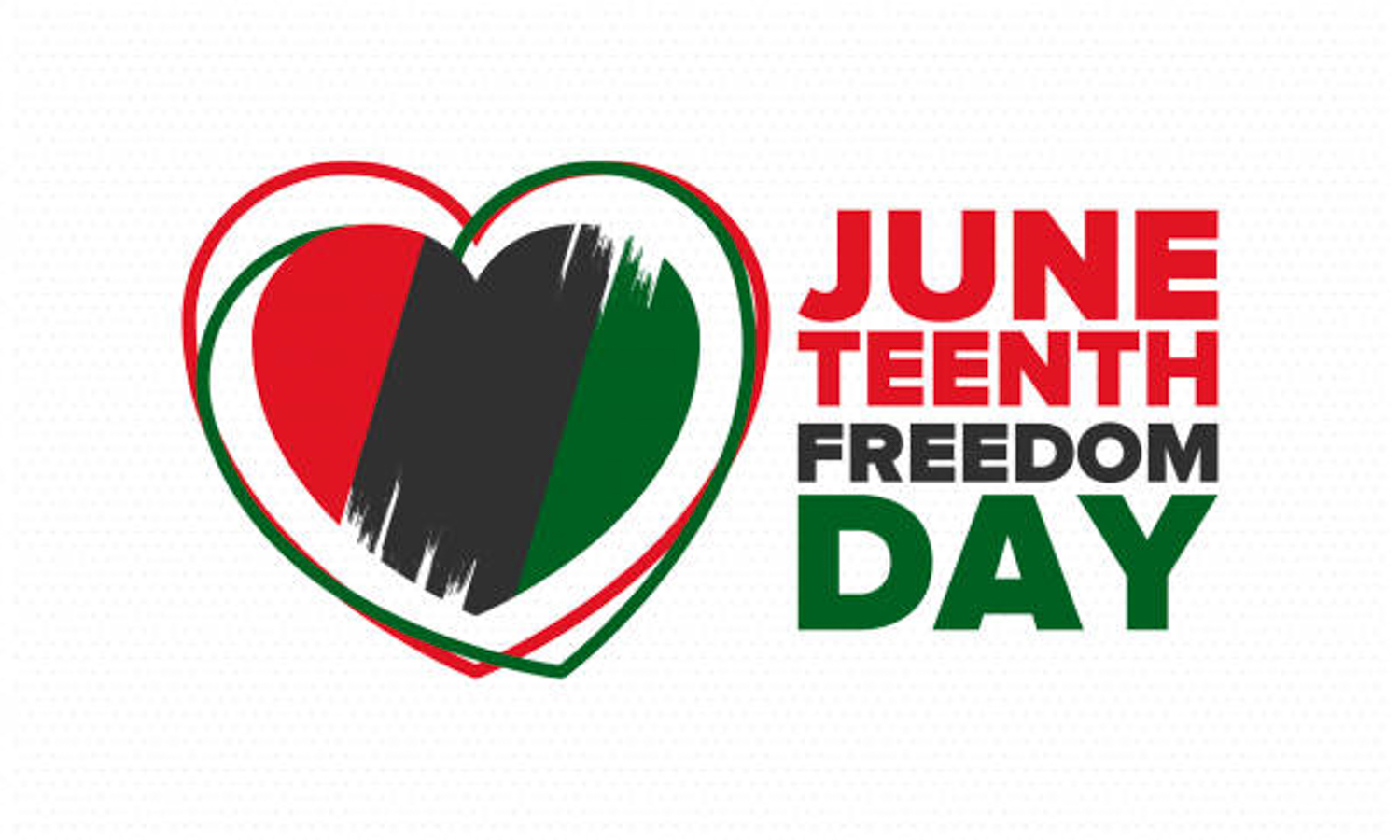 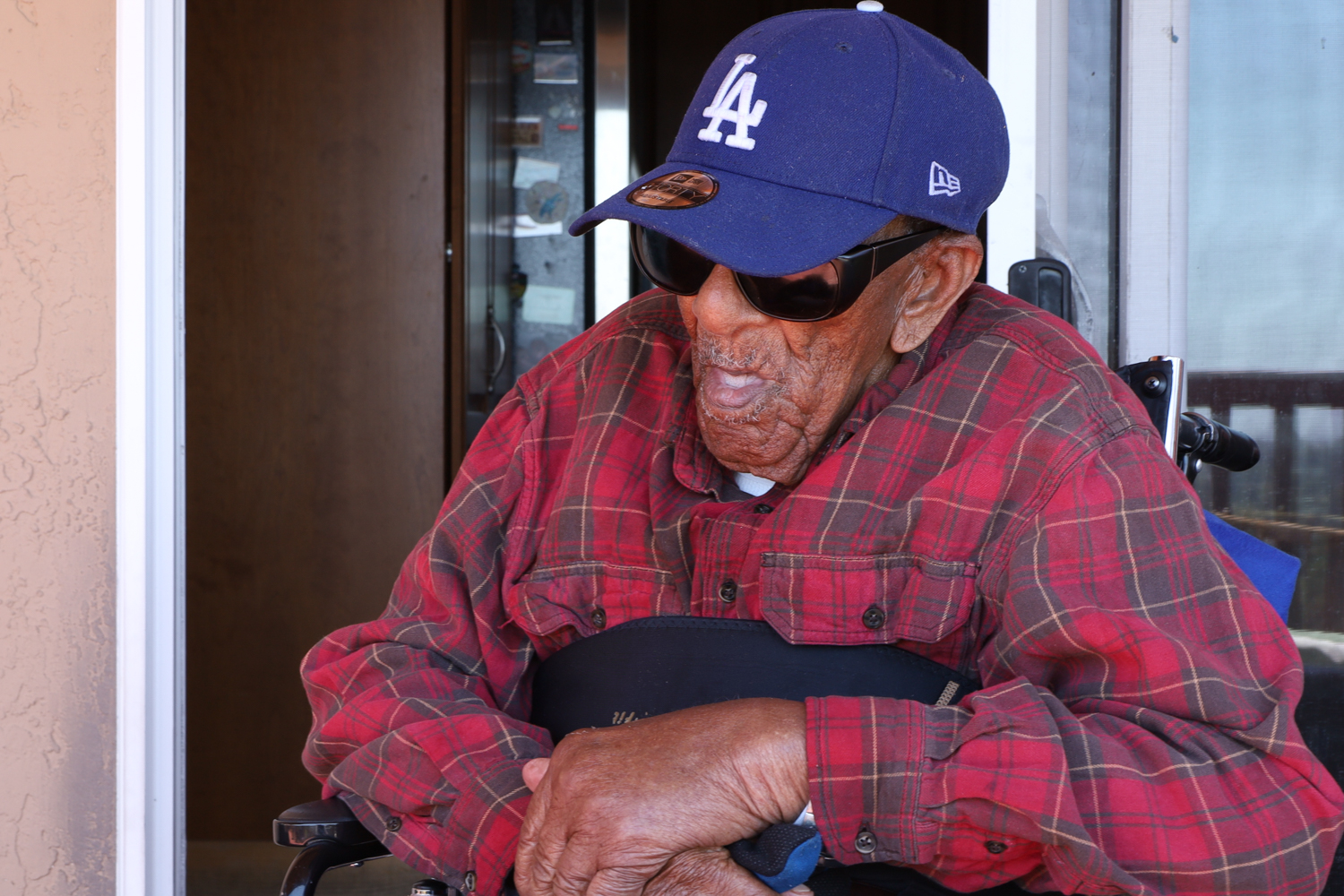 Caption: Douglas “Buster” Turner looks out over Oakland and the San Francisco Bay from his back porch on May 28, 2021, just six days after his 100th birthday. Photo by Christy Price.

A poem written for Douglas “Buster” Turner’s 100th birthday is entitled “My Eyes Have Seen a Lot of Things.” After 100 years on Earth, that is an understatement. Turner’s life began on May 22, 1921, in Ansley, La., as the son of Nada and John Turner.

Turner had a full childhood surrounded by his 13 siblings in Morton, Miss., where they were raised. Turner’s parents instilled in their children a sense of honor and pride by teaching them to be accountable and take responsibility for their actions while still giving them the autonomy they needed to become their own people.

And become his own person, he did!

A young Turner served in the United States Army, completing a tour of duty in Nazi Germany during World War II. After an honorable discharge from the military, Turner utilized the benefits being a veteran offered him through the GI Bill.

Turner married Coreene in 1940 and they took up a nomadic lifestyle in the Deep South during the Jim Crow era. They adjusted and adapted as they traveled along what his son, Eddie Turner, refers to as the ‘Chitlin Circuit,’ barnstorming with various Negro League Baseball teams through Mississippi, Texas, Alabama, Louisiana, Arkansas, and Georgia. Turner moved to Oakland in 1949 with the rest of the family joining him about a year later.

The time spent on the road with Coreene, who passed away in 2015, created a bond that lasted 75 years and produced seven children. The Turners would raise Albertine, Eddie, Fred, Johnny, Michael, Mary, and Sherrie with the same family values that Turner had been raised with.

Their door was always open to the neighborhood children and the family never met a stranger. Douglas Turner’s legacy is an open, helping hand, one of caring and sharing.

To provide for his family, both close and extended, Turner became a union journeyman machinist. Turner employed many workers at his Mohawk Gas Station in Oakland, Calif. before the brand changed hands. When his budget kept him from buying a much needed truck, Turner’s innovation and imagination led him to repurpose a car into a truck, well before the El Camino made its debut.

As Mr. Turner turns 100 years old and dementia confuses time and memories for him; he often revisits the past. His son becomes his brother, and he is once again a young man.

Though the memories are fading for him, the stories of his epic journeys will not end: Turner’s children will carry on the Turner legacy of accountability, responsibility, integrity, and autonomy. The Turner family is the product of all the hard work that Turner did in making a strong family unit filled with the wonderful tales they saw through their father’s eyes.