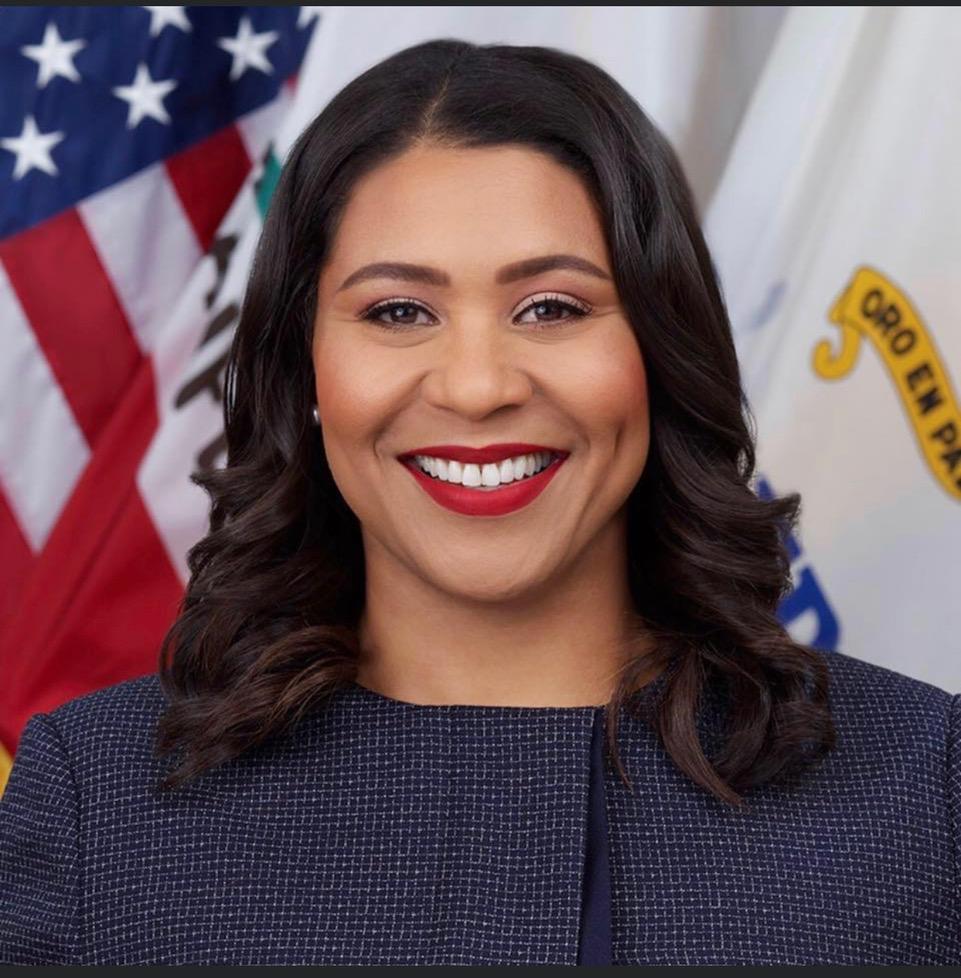 Born in the Western Addition, she was raised by her grandmother in Plaza East public housing.  Writing of her childhood, Breed indicated that the family of five lived on $900 per month in a place where violence was never far away.  Her sister died of a drug overdose in 2006 and her brother is in prison serving a 44-year sentence for manslaughter and armed robbery. She graduated with honors from Galileo High School and earned a bachelor’s degree in political science from the University of California, Davis in 1997, and a master’s degree in public administration from the University of San Francisco in 2012.

During her bid for reelection to the Board of Supervisors in 2016, Breed pledged to build and protect affordable housing, increase public safety, improve environmental health and modernize public transportation.  Dean Preston, an attorney, lost to Breed by a 52% to 48% margin on Nov. 8, 2016. She was unanimously reelected to another two-year term as Board President on Jan. 9, 2017.

On Dec. 12, 2017, Mayor Ed Lee died unexpectedly of heart failure, and Breed became the city’s Acting Mayor by virtue of her position as President of the Board.

Breed ran in the mayoral special election on June 5th and won. As mayor, Breed began her term by walking through different neighborhoods and created a task force with the Department of Public Works to clean up the city sidewalks.  She made homelessness an early focus of her administration, declaring a shelter crisis in San Francisco which allowed the city to waive certain permitting and contracting requirements for homeless shelters, and has worked to expand mental health and substance abuse recovery beds. She used 415 million in property taxes to fund housing and homelessness programs and also authored legislation with Supervisor Rafael Mandelman to expand San Francisco’s conservatorship laws, based on California Senate Bill 1045, authored by State Senator Scott Wiener.

Breed has fought for more funding for emergency medical services succeeding in getting $47 million invested to hire EMT’s, paramedics, firefighters, and 911 dispatchers in addition to purchasing new ambulances and fire trucks and improved fire department facilities. Her improvement increased response times by over 26%.

In 2015 opposed a proposal to build a $380 million dollar new jail for San Francisco. “I’ve seen way too many people from my community, friends, even family members, end up on the wrong side of these iron bars.” She stated that the proposal was “a return to an era of mass incarceration, an era San Francisco is trying to leave behind”.

In 2015 Breed helped pass “neighborhood preference” legislation for affordable housing, prioritizing communities at risk of economic displacement. She is a major advocate for modular housing and has announced a partnership with labor unions to build a modular housing factory near or in San Francisco.

In 2019 she requested 200 million dollars for a program entitled “UrgentCareSF” to address homelessness and the mentally ill.