Creator of the first multi-racial comic strip syndicated nationally in the USA, legendary “Wee Pals” cartoonist Morrie Turner died Saturday in a Sacramento hospital surrounded by his family. He was 90 years old.

Known for saying, “Keep the faith”, Turner was born Dec. 11, 1923, in Oakland, to James and Nora Turner, the youngest of their four sons. He attended schools in Oakland and Berkeley, graduating from Berkeley High in 1942.

Instilled with a strong sense of faith by his mother, a nurse and devout Christian,

and his father, a Pullman porter, Turner proved an inspiration to cartoonists of all races and ethnicities, and he gave continuously of his time and talents.

Word of his death spread quickly through social media, and many comments on his Facebook page referenced special drawings done for individuals or the influence he had on people’s lives. Freelance cartoonist Alex Schumacher of Salinas wrote: “Morrie will forever be in my heart and mind, and an influence on everything I do. Goodbye, Mr. Turner and thank you.”

Turner began drawing cartoons in the fifth grade. After graduating high school, he enlisted in the Army/Air Force, “back in the old days, when it was both,” he is quoted as saying in one of the many articles written about him. Indeed, a local CBS television station recently did a show about Mr. Turner, and he is the subject of the 30-minute documentary “Keeping the Faith with Morrie.”

While serving during World War II, Mr. Turner drew strips for military newspapers. In Vietnam, Mr. Turner spent 27 days on the front lines and in hospitals drawing more than 3,000 caricatures of service people; he had been one of six cartoonists asked by the National Cartoonists Society to go there.

Upon his discharge from the military, his main job was working as a police clerk, and he juggled his cartoon strips work until 1964, when he was able to pursue his craft on a fulltime basis.

Modeling his strip after “Peanuts” in 1965, Mr. Turner launched the “Wee Pals” comic strip to convey a world where all people were accepted and appreciated regardless of race, religion, gender or physical and mental ability. The strip led to a Saturday morning cartoon show and numerous awards.

Introducing non-white characters to the comics’ pages of the 1960s was not easy given the civil rights struggle was in its heights: when introduced in 1965, the strip appeared in only five major newspapers. By 1968, “Wee Pals” was appearing nationwide; three months after the assassination of Martin Luther King Jr., the strip was appearing in more than 100 newspapers.

Turner continued drawing until his death. During his career, he also wrote and illustrated children’s books focusing on sports and history, and he created “Soul Corner” to highlight special contributions of untold heroes. He appeared frequently as a quest lecturer at numerous California schools, universities and libraries, and reached 25 million readers through his “Wee Pals” comic strip. “Wee Pals Salute African Americans in the Military throughout History” is the title of his last book; he had been planning to do a book about his life.

Turner, who had been living in West Sacramento with his companion Karol Trachtenburg, is survived by his only son, Morrie Jr., and four grandchildren. His wife Letha died in 1994. A memorial service will be held in February.

OP-ED: CEO of Richmond Community Foundation to Step Down 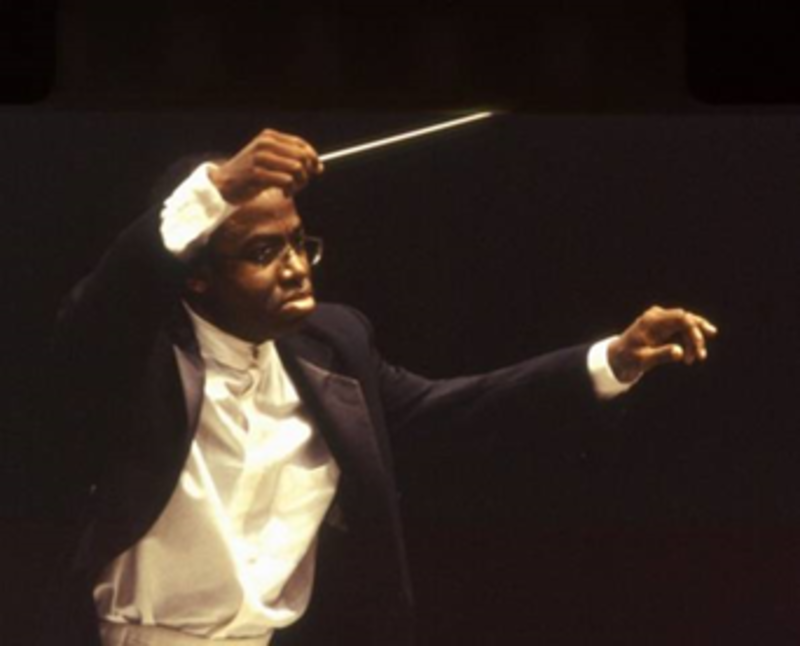 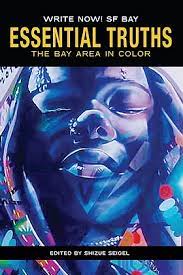 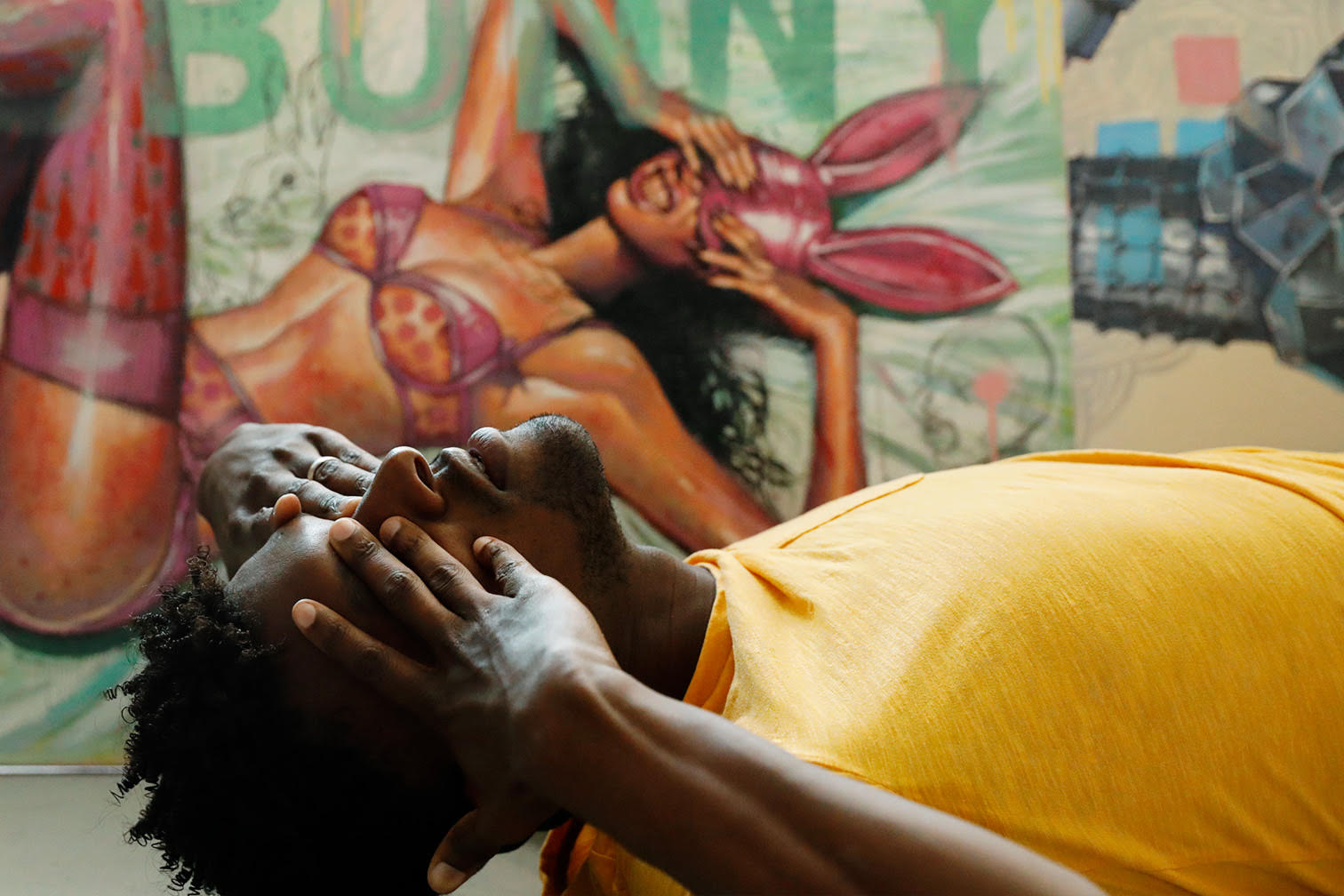