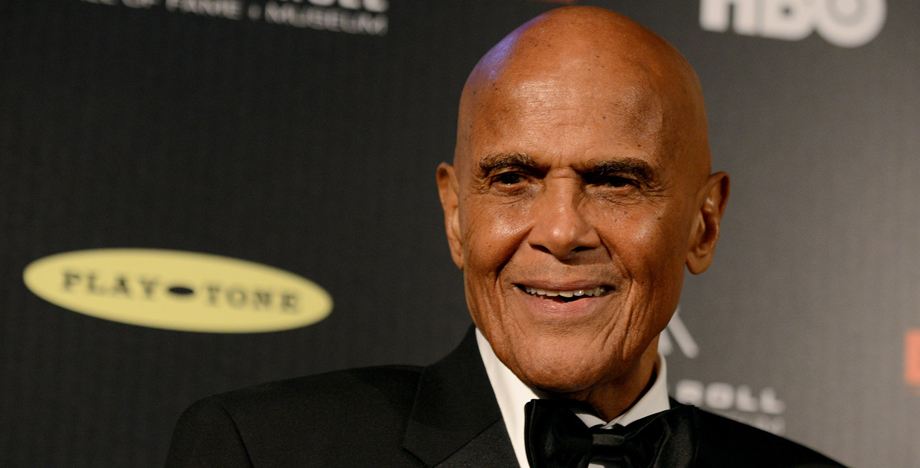 For decades, Belafonte has been a leading voice for civil rights. He was one of Rev. Martin Luther King Jr.’s closest confidants and helped organize the March on Washington in 1963.

More recently, he was an honorary co-chair of the Women’s March on Washington, the largest protest after a president’s inauguration in U.S. history.

During a recent rally at the historic Riverside Church in Manhattan, Belafonte told the audience, “A group of young Black students in Harlem, just a few days ago, asked me what, at this point in my life, was I looking for.

“And I said, ‘What I’ve always been looking for: Where resides the rebel heart?’ Without the rebellious heart, without people who understand that there’s no sacrifice we can make that is too great to retrieve that which we’ve lost, we will forever be distracted with possessions and trinkets and title.”

His 90th birthday saw the release of a comprehensive CD entitled “When Colors Come Together – The Legacy of Harry Belafonte.”

It presents his most popular and important songs selected by Belafonte himself. He wanted to make sure that the selection of songs would reflect his social commitment, he said.