While other major newspapers have written stories about the alternate social-media universe referred to as “Black Twitter,” the LA Times is the first to have a full-time reporter dedicated to subject. But judging by the reaction, this new coverage beat is off to a bumpy start.

The Times found itself on the receiving end of outrage Thursday for a story suggesting that Black Twitter doesn’t operate with one collective mind.

“Lockeford residents will soon have access to one of the world’s leading delivery innovations,” said Assemblymember Heath Flora (R-Ripon), whose district includes the town. “It’s exciting that Amazon will be listening to the feedback of the San Joaquin County community to inform the future development of this technology.” 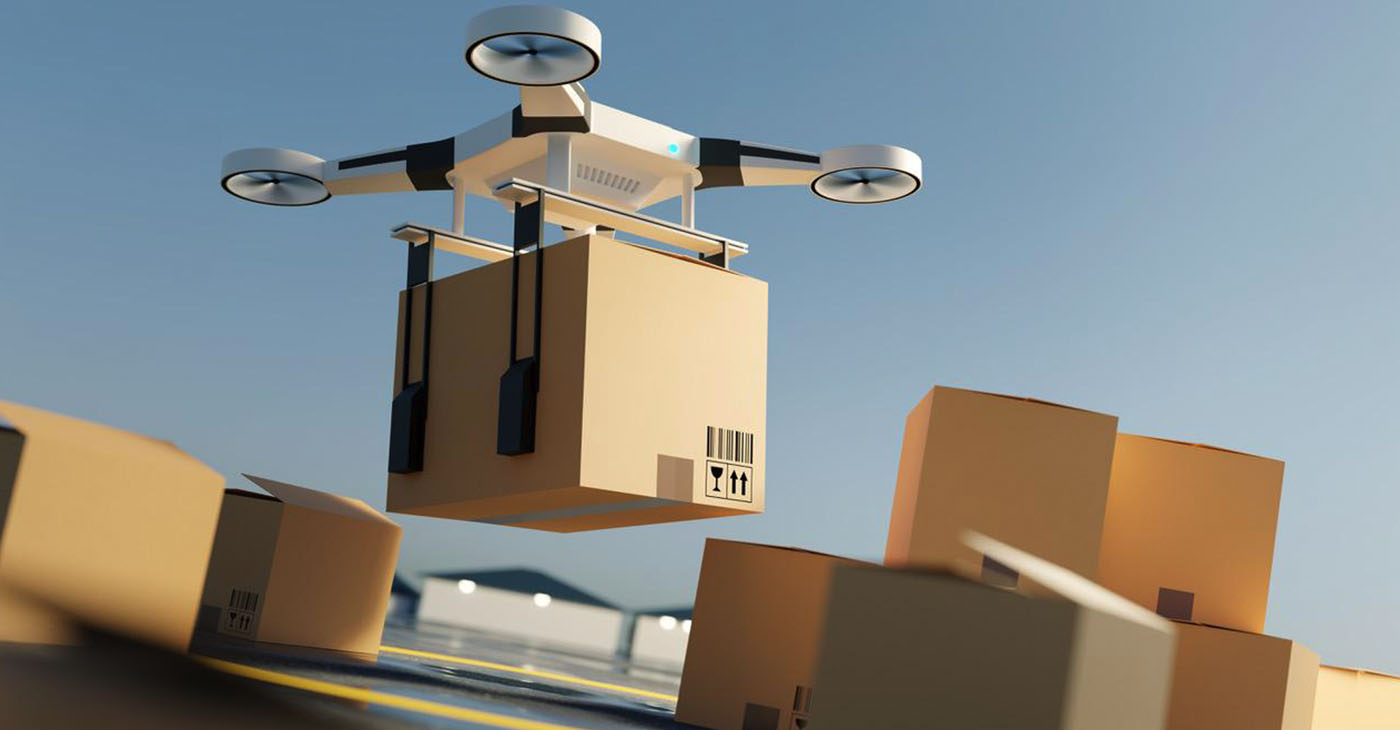 An example of how drones can deliver packages.

Last week, Amazon announced that its customers in Lockeford, a town of about 3,500 people in San Joaquin County, will become among the first to receive Prime Air deliveries via drone.

The tech company, the world’s largest e-retailer, chose Lockeford because of its historic links to the aviation industry.

“Lockeford residents will soon have access to one of the world’s leading delivery innovations,” said Assemblymember Heath Flora (R-Ripon), whose district includes the town. “It’s exciting that Amazon will be listening to the feedback of the San Joaquin County community to inform the future development of this technology.”

Blacks and the Drone Industry

Technology and aviation industry watchers say drone pilots are in high demand right now and they predict their demand will keep increasing.

The Association for Unmanned Vehicle Systems International (AUVSI) estimates that by the year 2025, at least 100,000 jobs will be created for drone pilots. Multiple companies are set to spend over $16 billion on drones over the next eight years, with advertising agencies, construction, and security firms being among the first.

According to the Economic Research Institute, the average pay for a drone pilot is $71,669 a year and $34 an hour in California. The average salary range for a drone pilot is between $50,891 and $88,659. Entrepreneurship related to drone piloting creates opportunities, experts say, for generating new streams of income and establishing new businesses that support the industry.

Jeffery Howell, a Navy officer currently stationed in San Diego, began his journey with drones when his wife gave him one for his birthday last year.

“At first I was nervous,” said Howell. “I’ve never really flown a drone before, so I started watching YouTube videos back-to-back, learning about the qualifications to fly drones legally and weight classes. As I delved deeper into it, there is a whole different world and community out there.”

Over time, Howell became more comfortable piloting his drone and was interested in connecting with other pilots who looked like him. Eventually, he stumbled upon the Facebook group, ‘Black Drone Pilots,’ and connected with a community of over 300 pilots nationwide who not only shared his budding passion but were making a living with it.

On the weekend of June 11, Black drone pilots held inaugural meet-and-greets in five different cities nationwide. Howell attended the event in Newport Beach and had the opportunity to network and fellowship with local pilots.

“I was amazed at the brothers and sisters getting together just having a good time flying,” he said. “You could tell that the ones who weren’t as knowledgeable were getting pointers from the more experienced pilots. It was a beautiful thing to see.”

Inspired by his new network of professionals, Howell decided to start his own drone photography and video company ‘Air Speed Aerial Productions.’ To start his business, Howell needed to attain his Park 107 certification through the Federal Aviation Administration (FAA).

All drone pilots must take and pass this test to receive their commercial licenses. The test costs $175 to register and there are several online guides to help study for it.

Licensed drone pilots and entrepreneurs like Howell are a welcomed sight within an industry that still has room to grow in terms of diversity. There are 250,000 drone pilots certified with the FAA. Ten percent are Black and only 3% are Black women.

Ashlee Cooper is a certified drone pilot who founded ‘Droneversity,’ a Delaware-based organization that teaches teenaged youth about the fundamentals, opportunities and innovations within drone piloting and aviation, more broadly.

“Aviation careers have always been a white male-dominated field,” said Cooper. “Unless you were in the military or related to a pilot, it was unlikely you were going to tap into those positions within the aviation industry. Most of them do not require a high school or college degree.”

Youth are eligible to take the Park 107 exam at the age of 16. Cooper’s company provides courses to help them take and pass the exam as well.

“Most of these young girls and boys are gamers. They take naturally to flight. The skillset is marketable. Like gaming, it takes hand-eye coordination and knowing how to operate under pressure and solve problems quickly.”

Cooper, who also is a member of Black Drone Pilots, transitioned from her background in molecular biology to drone piloting during the pandemic. Her experience with secondary education created inroads for her organization to reach teenagers and help inspire them to pursue drone piloting as well.

“I still feel like I’m late, however, I know my timing was divine especially because of who I’ve been able to help. Being a Black woman in this industry has led to some incredible partnerships and networking. There is an opportunity as long as we provide equitable access. By making it more accessible, you have more innovators.”

You can connect with Black Drone Pilots’ Facebook page here to follow their updates, get a listing of future events or learn how you can begin your own journey to drone piloting.

“Here in the East Bay, access to high-speed internet is a matter of racial justice and equity,” said Congresswoman Barbara Lee (CA-13). “This became especially clear during the pandemic, when many Oakland kids were not able to participate in remote learning simply because they did not have internet access at home. 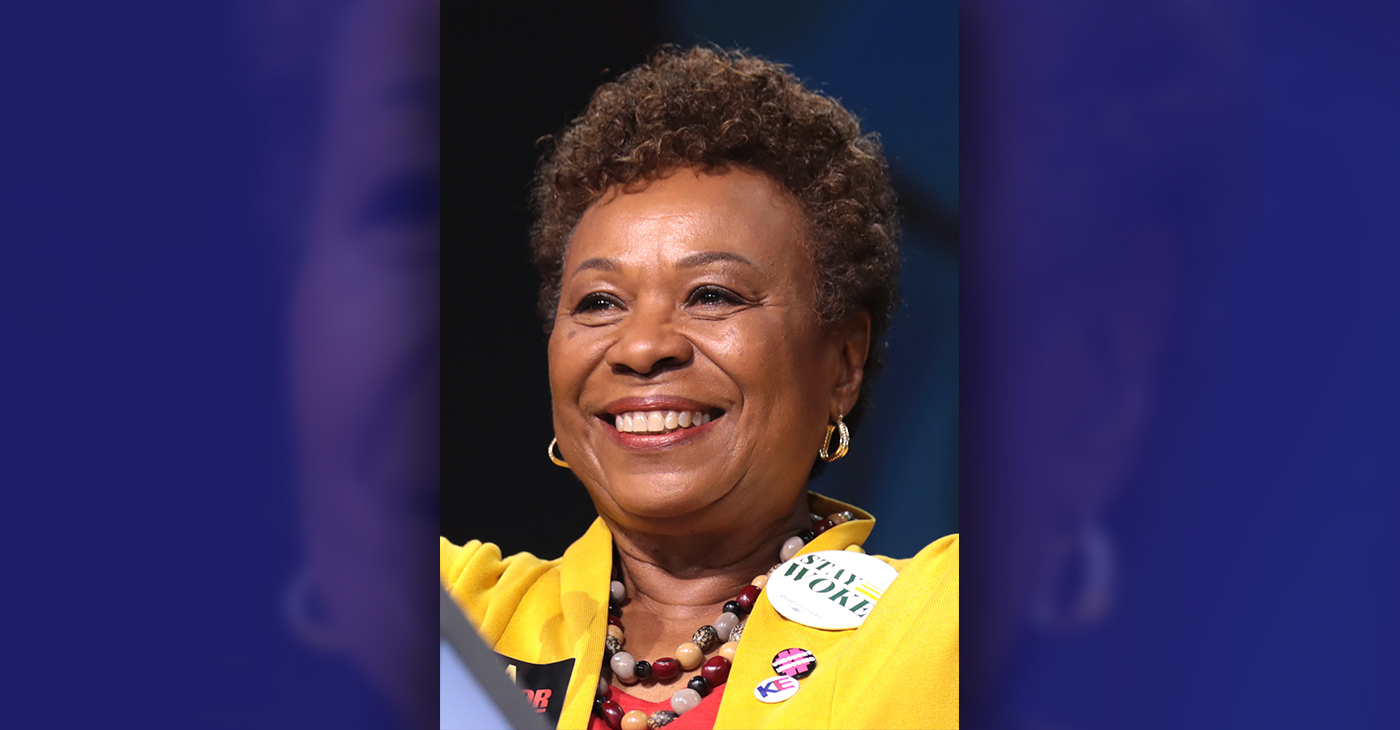 “Here in the East Bay, access to high-speed internet is a matter of racial justice and equity,” Lee said. “This became especially clear during the pandemic, when many Oakland kids were not able to participate in remote learning simply because they did not have internet access at home.

“The Oakland Unified School District connected 98% of its students to high-speed internet during the pandemic, giving out 36,000 laptops and 11,500 hotspots. That effort is commendable, and it needs to be repeated across our country. It is critical that we help close the economic and educational gap created by lack of affordable internet service. The ACP is a step in the right direction towards equitable internet access for all.”

On Monday, President Biden and Vice President Harris announced that they have secured private sector commitments that will lower high-speed internet costs for millions of families.

As part of the Bipartisan Infrastructure Law, Congress and the White House worked to create the Affordable Connectivity Program (ACP), which allows tens of millions of American households to reduce their internet service costs by up to $30/month (or $75/month on Tribal lands).

To ensure the most efficient use of those public dollars and to deliver maximum cost savings to families, the Biden-Harris Administration has secured commitments from 20 leading internet providers — covering more than 80% of the U.S. population across urban, suburban, and rural areas — to either increase speeds or cut prices, making sure they all offer ACP-eligible households high-speed, high-quality internet plans for no more than $30/month.

From large providers like AT&T, Comcast, and Verizon serving dozens of states, to smaller providers serving rural areas like Jackson Energy Authority in Tennessee and Comporium in North Carolina, the commitments will allow tens of millions of ACP-eligible households to receive high-speed internet at no cost.

For details on how you can sign up for ACP and find participating internet providers in their area, go to: GetInternet.gov

The County’s Information Services and Technology (IST) Department, which has garnered several awards in recent years for its security protocols, created the public list of hacking-prevention tips based on current threat intelligence information, industry best practices, and the County’s direct experience in managing cybersecurity incidents. 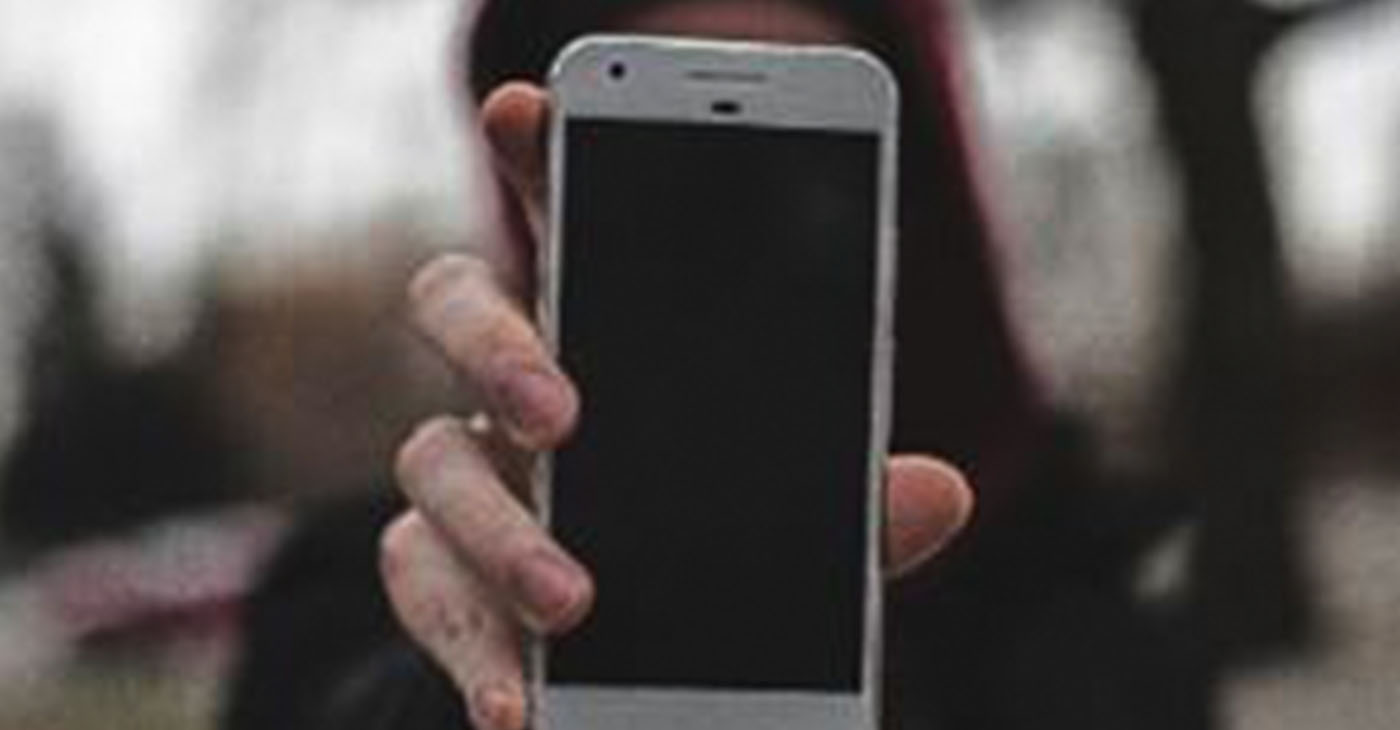 Best practices on cybersecurity are now available for everyone through the County’s Information Services and Technology Department. (Copyright-free Unsplash photo).

Cybersecurity experts with the County of Marin have published a Top 10 List of Cybersecurity Recommendations targeted to the local business community that may help in thwarting bad guys who lurk on the web.

The County’s Information Services and Technology (IST) Department, which has garnered several awards in recent years for its security protocols, created the public list of hacking-prevention tips based on current threat intelligence information, industry best practices, and the County’s direct experience in managing cybersecurity incidents.

IST Chief Information Security Officer, Jason Balderama, previously focused on County employee education, awareness, and engagement in cybersecurity, but he recognized a need to widen the audience. In recent years, personnel from Marin’s towns, cities, and community partners have turned to the County for leadership on the topic, and the result was the creation of the Marin Information Security Collaboration (MISC). Member agencies receive IST’s monthly security awareness newsletter, get alert notifications from the County about active cyber threats, and have access to a peer network to ask questions and share ideas related to cybersecurity issues.

It’s an especially critical time for all organizations to tighten web security given active threats tied to the COVID-19 pandemic and the Ukraine emergency. Balderama cited the U.S. government’s Cybersecurity & Infrastructure Security Agency (CISA) and its Shields Up campaign as a way to educate more people about malicious cyber activity.

“We not only need to keep the County’s data safe and secure, but we are eager to help nearby municipalities, local businesses, organizations, and residents at large. Internet safety is vital, not just for financial reasons but for public safety as well. Criminal activity on the Internet can do tremendous harm, and there’s no reason why we should keep our best practices a secret.”

As part of the Digital Marin Strategic Plan, the MISC is rebranding as the Marin Security and Privacy Council (MSPC), expanding services, and soon will be opening membership to private businesses in Marin. Stay tuned for more information.

In the meantime, Marin IST encourages all residents to sign up for the County’s monthly e-newsletter called Marin CyberSafe News. Registration is open on the Information Security and Compliance page of the County website. Subscribe to the newsletter and stay one step ahead.