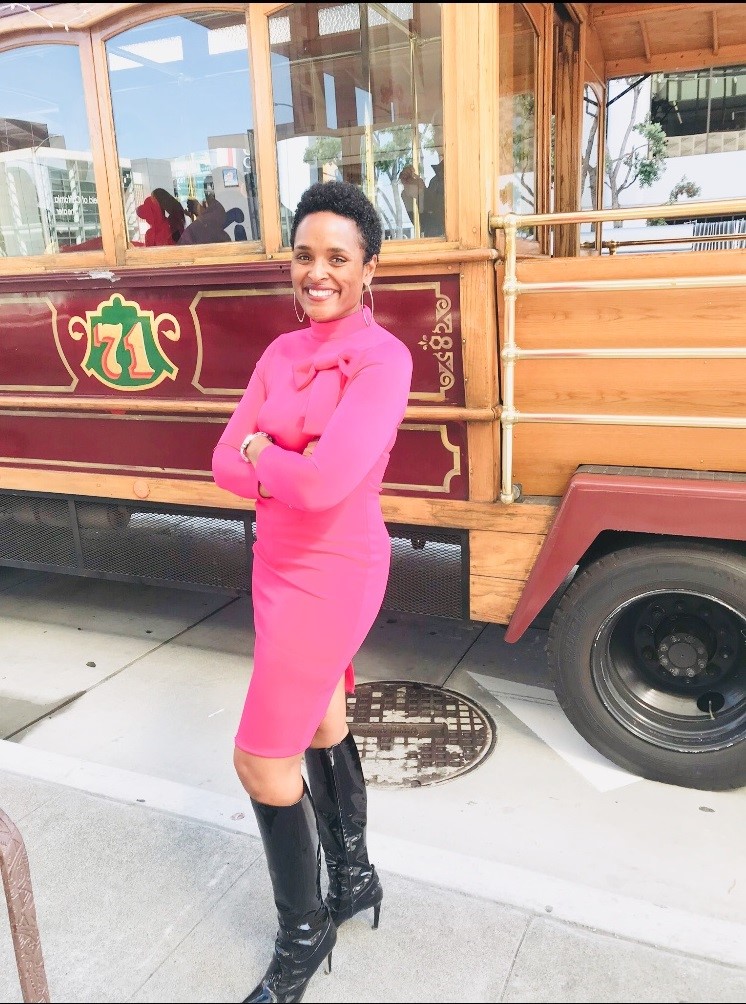 San Francisco Mayor London N. Breed announced that Kimberly Ellis will serve as the Director of the Department on the Status of Women.

Ellis formerly served as the executive director of Emerge California, the largest training program in the country for aspiring female political candidates. She is a progressive activist who has fought for the rights and representation of historically underrepresented groups on the local, state, and national level.

“I’m proud to announce that Kimberly Ellis will serve as the next Director of the Department on the Status of Women,” said Breed on November 24. “Kimberly is a tireless advocate for those who are too often overlooked in our society, and I know that in this role she will continue that work by improving the lives of women and girls in San Francisco. We know that the COVID-19 pandemic is disproportionately impacting women, exacerbating disparities that already existed beforehand. That’s why the work of the Dept. on the Status of Women remains more important than ever and why I’m proud that Kimberly will be leading it for years to come.”

“Equity and its creation of economic independence are the silver bullets for so many troubles facing all those this department intends to serve, and I am equally humbled and determined to make lasting change in the lives of all San Franciscans,” said Ellis, a single mother of two teenagers who lives in the Bay Area.

“We know that when we raise up women, girls, trans, and gender non-conforming people, every aspect of our society improves. … A new era has begun in America and it’s time we empower all marginalized people in the dismantling of systemic racism and the white male patriarchy that has held too many back for far too long.”

After running national operations for Emerge America, Ellis was tapped to lead the flagship affiliate, Emerge California, as its executive director. For nearly a decade, Ellis successfully led the California affiliate, growing what had been a regional training program into a statewide electoral force for women candidates and elected officials.

Inspired by her grandmother’s lifetime of community service, Ellis launched Unbought – Unbossed (UnB2) in summer 2018. Unbought – Unbossed was designed to be a powerful vehicle to drive a collective narrative to elevate and support the voices and work of everyday activists who seek to create progressive change in their communities.

“Her appointment to lead the Department on the Status of Women will elevate it to a new level and her leadership will be a boon to other women’s groups and to the City and County of San Francisco as a whole,” said philanthropist Susie Tompkins Buell.