Progressives Win in School Board Elections – Oakland and Richmond
Advertisement 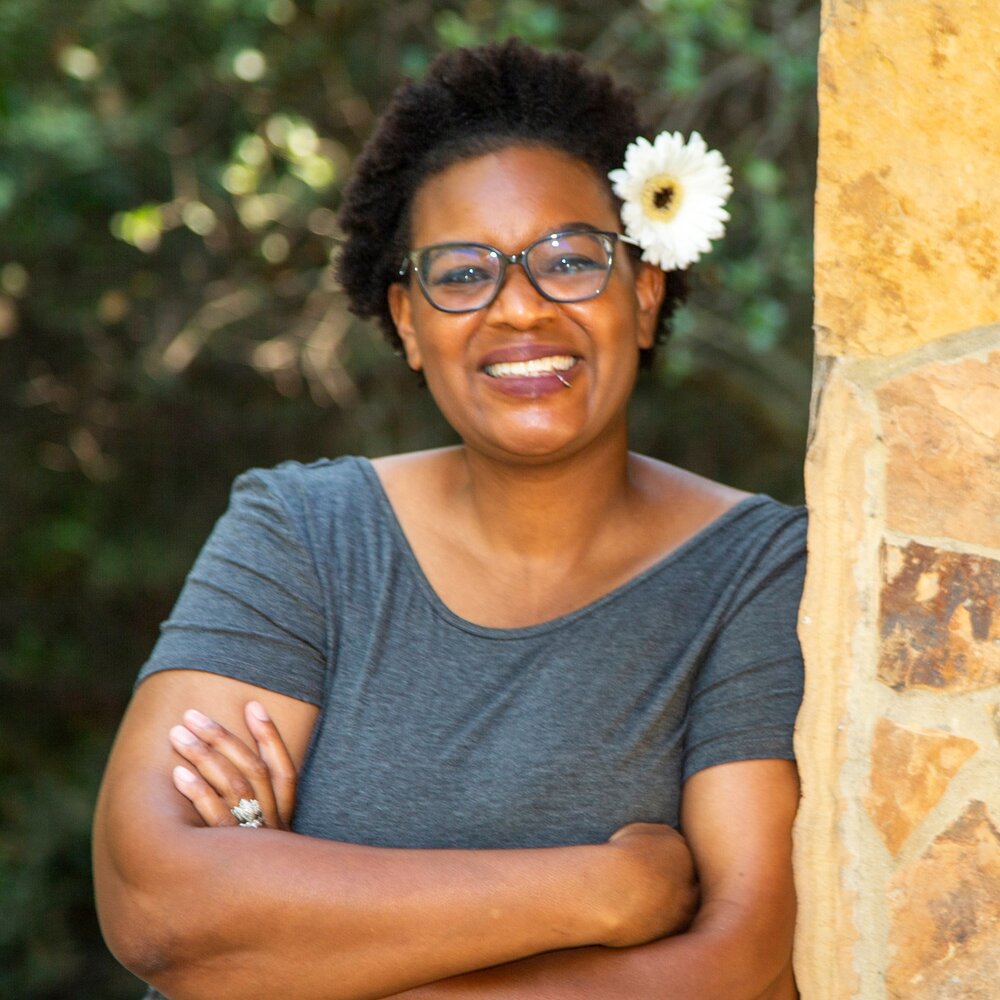 The Oakland Unified School District recently grabbed  headlines when progressives won three out of four open seats on the school board, for the first time in years giving a major voice on the board to public school advocates who say teachers and families deserve to have a say whether their schools are allowed to stay open and how the schools are run.

In Oakland it was grassroots teachers who worked through their union, parents and families and community members who helped elect the new school board members in Districts 1, 3 and 5,

They faced down campaigns fueled with hundreds of thousands of dollars in corporate and billionaire donations that flooded into the races.

Occurring at the same time but with not so much publicity, progressive candidates made an astonishing clean sweep on Nov. 3 in West Contra Costa school board elections., defeating candidates who had more money  and were supported by real estate interests and others.

In an interview recently with radio station KPFA host Kitty Kelly Epstein were two of the spokespersons of this movement: United Teachers of Richmond (UTR) union and political action leader Francisco Ortiz and newly elected county board member Lara, who discussed strategies and hard work that yielded such a major victory.

In previous elections, those with big money had frequently won in Richmond, utilizing tactics that allowed them to win all of the seats, said Ortiz. but this time, big money did not call the shots.

Fundamental to winning victory were the solid community backing for the candidates and strong solidarity of the teachers’ union and community organizations.

The approaches they used:

The five winning candidates had the kind of community support individually that lent strength to their coalition:

Lara said she was interested in working at the county level to increase the numbers of Black and Brown teachers and implement distance learning without the digital divide.

“These are issues not just in Richmond” but all the 18 districts in Contra Costa County, she said.

“All of advocacy is about building relationships,” said Lara. “Many of those who make up the county board are potential friends and allies,” she said.

Summarizing the lessons of the winning campaign, Ortiz said, “We followed the money and revealed to the public what we found.”

“We did not want school board seats to be bought by corporations,” he continued. “They may had the money but the individuals we chose were experienced in public education.”

“Our candidate had community accomplishments, and we had great endorsements and there was a clear message. This was a movement that won over voters.”