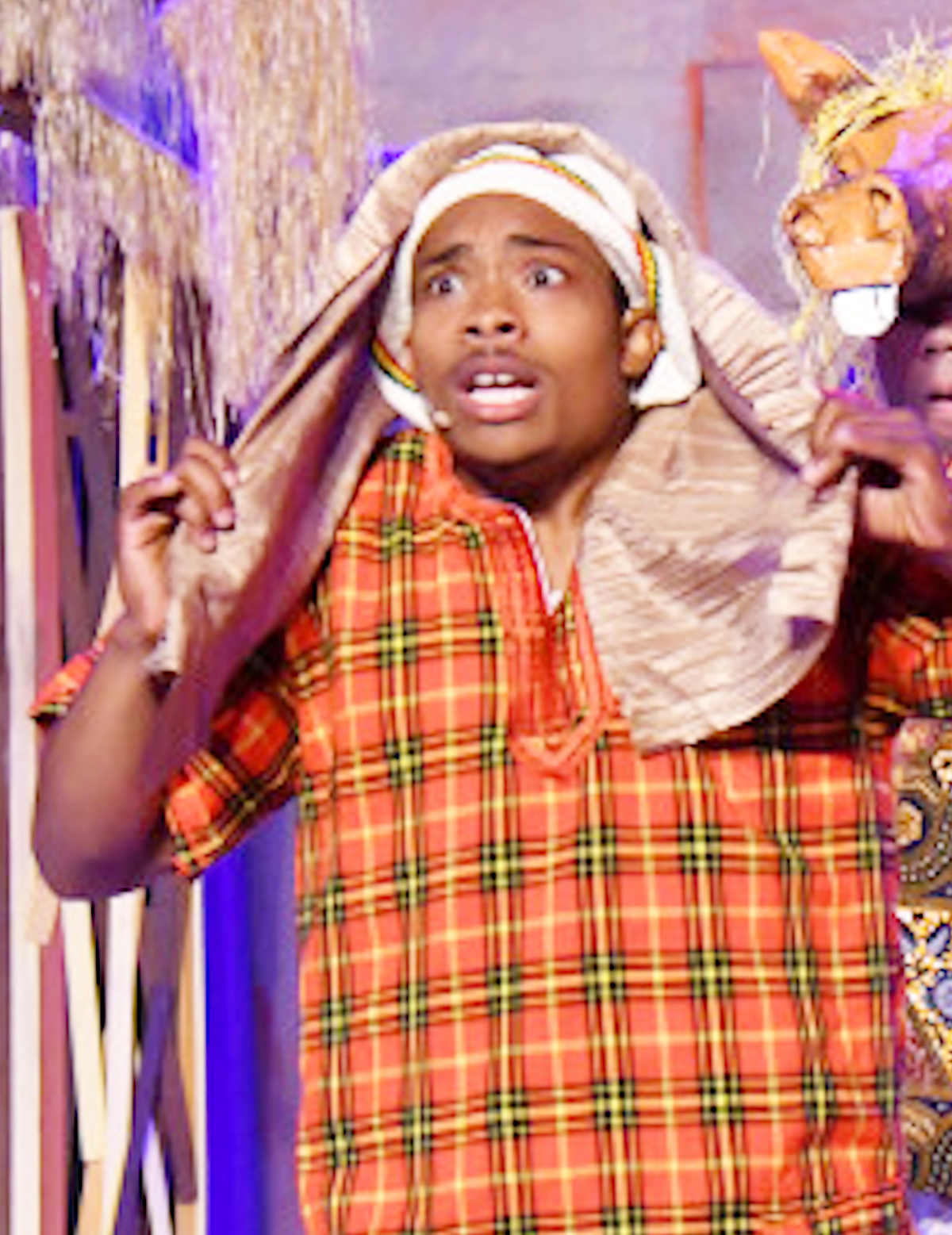 Khari Haynes starred as Flute in the Marin Shakespheare Company production of “A Midsummer Night’s Dream,” which ran from August 30 to September 29. This was Haynes’ first professional performance.

Haynes, 24, is a junior at San Francisco State University studying Theater Arts. Haynes also studied drama with the Performing Stars of Marin under Felecia Gaston.
Haynes’ character Flute does not like but is forced to play the female role of Thisbe in “Pyramus and Thisbe,” a play-within-the-play which is performed for Theseus’ marriage celebration.

Haynes shared that he enjoyed playing the role of Flute because he is able to do improvisation, which he always wanted to do.

It also helped him see a woman’s perspective on what she thinks about and goes through in her everyday life, her appearance and how that takes a toll on her self esteem.