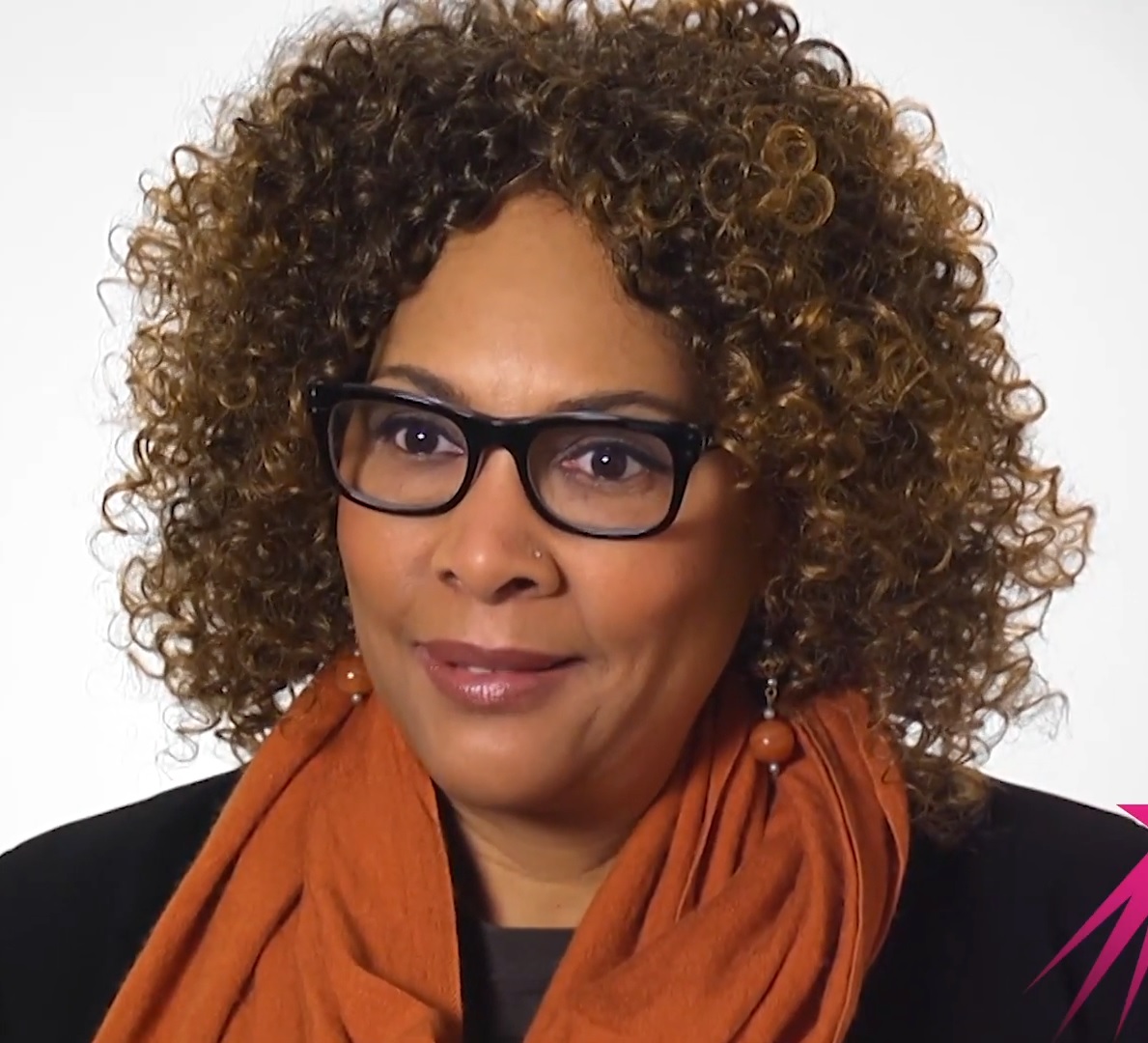 In 1991, the film industry’s racial and gender boundaries were shattered by the release of “Daughters of the Dust.” This Sundance award-winner (Best Cinematography) was presented by filmmaker Julie Ethel Dash (1952–), making her the first African-American woman to have a wide theatrical release of a feature film.

The film is a historically accurate fictionalized telling of Dash’s father’s Gullah family who lived on the islands off the southeastern coast of the United States at the dawn of the 20th century. The entire film takes place outdoors, in the woods, and on the beach, as Black history from West Africa to South Carolina is relived through its physical marks on the present.

The Library of Congress named it to the National Film Registry in 2004.

Dash’s film received critical acclaim and demonstrated widespread box office appeal. The Boston Globe described it as “mesmerizing.” The Atlanta Constitution described it as “poetry in motion”; the Village Voice described the film as “an unprecedented achievement.” Despite these accolades, Dash was brushed off by Hollywood executives when she approached them with the movie.

During a Boston Globe interview, Dash admitted she was told by Hollywood executives that her film was considered “too different” to be marketable. Such dismissal of her work, she added, “was consistent with a systematic pattern of excluding Black women from Hollywood.”

Dash refused to allow Hollywood’s practice of exclusion to define her, her work, or crush her confidence.

Forging ahead with her dreams of filmmaking success, Dash was the recent recipient of the Special Award at the 82nd New York Film Critics Circle, the 2017 Women & Hollywood Trailblazer Award, the 2017 New York Women in Film & Television Muse Award, and The Ebert Award. She was also inducted into the Penn Cultural Center’s 1862 Circle on St. Helena Island.

Dash has directed multiple episodes of “Queen Sugar” (Season 2) and was nominated for a Directors Guild Award for “The Rosa Parks Story” (2002) starring Angela Bassett.

Dash grew up in Queens, New York. As a teen, she enrolled in a film production course at the Studio Museum in Harlem. It was an experience that opened her mind to filmmaking.

Although she would later study psychology at City College of New York, Dash continued to long for a career in film. Following her heart, she enrolled in CCNY’s Leonard Davis Center for the Arts in the David Picker Film Institute. During her tenure there, she wrote and produced “Working Models of Success,” a promotional documentary for the New York Urban Coalition.