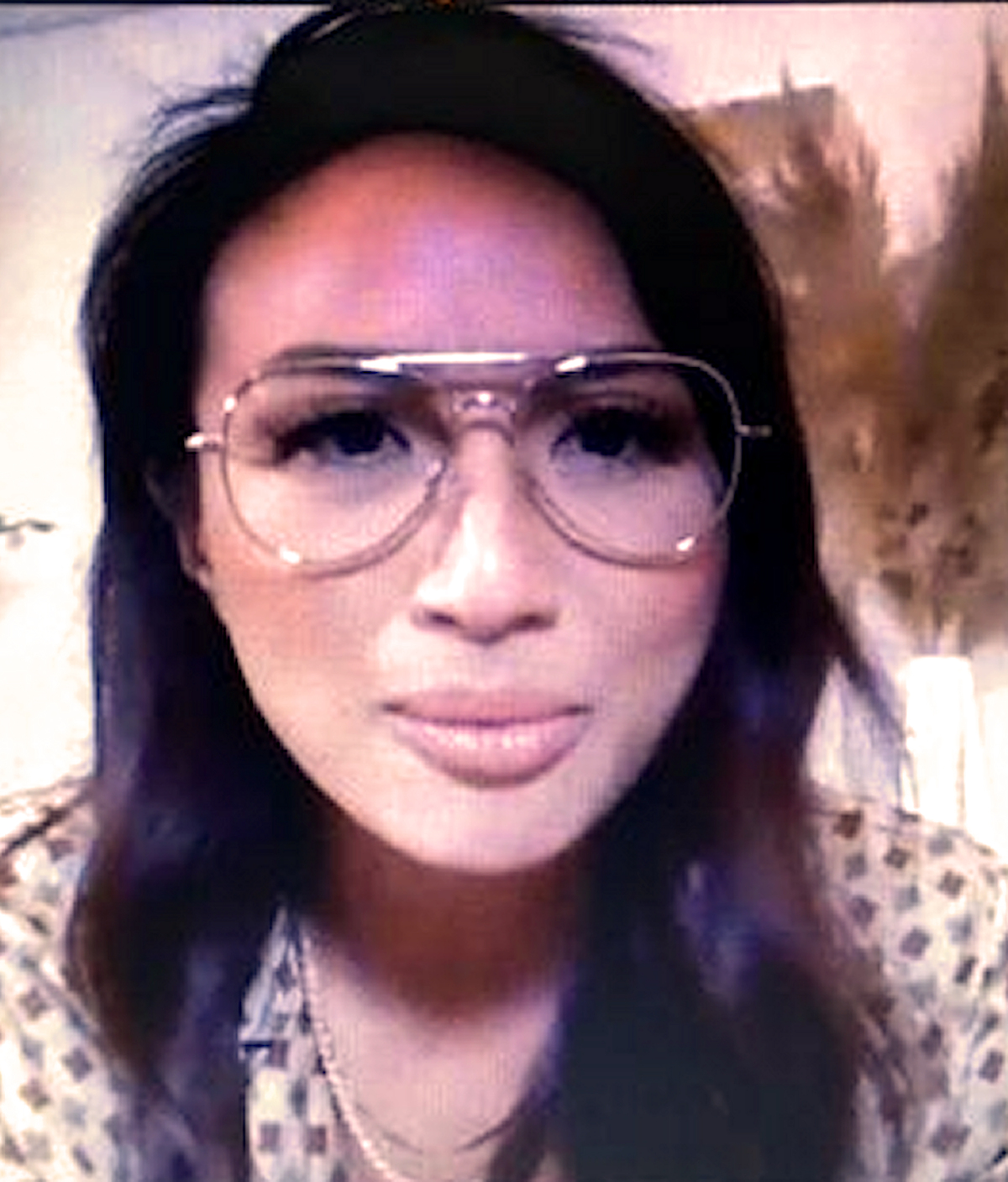 Jeannie Mai, 42, an Emmy award-winning host, is also an international activist working against human trafficking in the United States and Vietnam.

She was born in 1979 and was raised in San Jose, CA. Her mother, Olivia, is Vietnamese, and her father, James, is Chinese-Vietnamese.

Mai is a style expert and producer, have co-hosted the syndicated talk show “The Real,” and is a sideline correspondent for ABC’s extreme mini-golf competition series “Holey Moley.” Mai recently competed on Season 29 of the hit series “Dancing with the Stars.”

Mai was abused as a child and was traumatized. She went through therapy to heal from her trauma when she was 22.

Mai first learned about human trafficking eight years ago when she visited a close family friend in Vietnam who was sold into prostitution by her uncle to work at a brothel. Mai took care of her, helped her pay off the debt, and connected her with housing and resources provided by a group that aids human trafficking survivors.

Mai began signing up on different mission trips through Asia to learn more about human traffickings, such as living for six months in a shelter that protected women in Taiwan. She also lived, with two undercover girls, inside a brothel for about two months to learn about prostitution.

“It just stopped me dead in my tracks because I had no idea something like this could even exist, and when I probed more into it, I found so many more heart-wrenching facts happening all around the world,” Mai told NBC News.

A few years later, Mai produced “Stopping Traffic: The Movement to End Sex Trafficking,” a documentary that investigates the international crisis of human sex trafficking, especially in Vietnam, from a deeply personal point of view in 2017. Mai decided to work to end human trafficking, speaking about it on TV and hosting events supporting anti-human trafficking organizations.

Mai is an ambassador for the Milpitas-based Pacific Links Foundation, an organization committed to rescuing women and children from sex trafficking and slavery in Vietnam, providing employment and vocational opportunities; and for empowers them by improving their life skills, raising their self-awareness.

Mai also worked for Step Up, which propels girls from under-resourced communities to fulfill their career potential. She has served as a missionary and ambassador for organizations such as Nightlight International, Not for Sale, and Heartbeat Vietnam.

To learn more about Mai’s story, go to one of her YouTube videos “My Fight Against Human Trafficking.”