Is It Safe to Give In to Pressure to Reopen Schools?
Advertisement 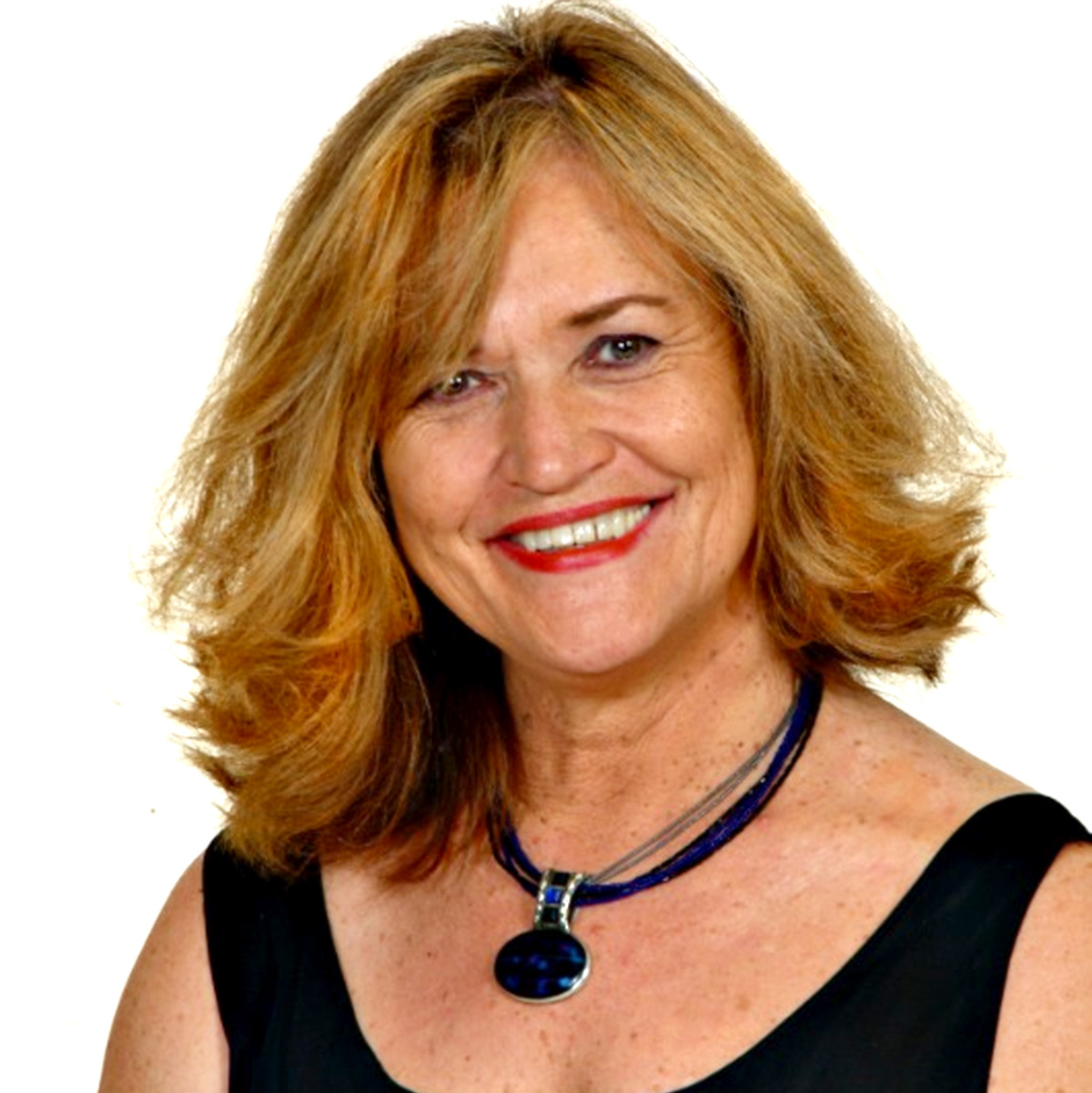 The demand to open schools has taken a bizarre turn.  The same communities which have seen the most sickness and death also seem to be taking the rap for not having already opened schools.

Case rates are falling, and every district absolutely needs to have a workable, safe, phased-in plan for returning to in-person instruction.   And, while we do that, we need to respond to the clueless conversations occurring in some parts of the press.

Renowned education researcher, Gloria Ladson-Billings, addresses this with a blog called “Stop Using Black Kids as An Excuse to Open Your Schools.” She explains the reasons why Black parents may not be as enthusiastic as more affluent white parents.

“The first reason Black parents are reluctant to have their children return to school is health and safety. More Black children are likely to live in multi-generational homes. This means that even though children are less likely to manifest COVID-19 symptoms, they can still contract and shed the virus and infect a grandparent or parent with underlying conditions. Given the high rate of COVID infections and death in the Black and Brown communities, Black families are not willing to take the risk of transmission.”   Of course, Ladson-Billings doesn’t speak for all Black parents, but some polls indicate that she probably does speak for many.

Locally, the question seems to come out something like this “Piedmont (an affluent mostly white city) has schools open.  Oakland (a working-class city with mostly Black and Brown residents) right next door does not have schools open.    What’s wrong with Oakland?”

What’s wrong is that Piedmont has had 165 cases of Covid, while Oakland has had 25,000 cases.   And this is where the systemic racism lies.  First the federal government failed to stop the devastating spread of the disease.  And second, the U.S. racial wealth gap means that Black and Brown communities are doing more of the dangerous “essential’ work while whites are more likely to have other income or to work from the safety of home.  If it’s not safe to have 10 people over for Thanksgiving dinner in a house, we may wonder, how safe could it be to have hundreds of people in a school building together?

We are beginning to have some answers to this question as it stands now.   In France, where the unpopular education minister, Blanquer, has gloated over keeping France’s schools open, we finally know something about how this has turned out.

One of the schools he is proud of was shown on the news a few days ago.  The reporter mentioned that four teachers had COVID.  This is out of a teaching staff of around 24.    With a 1-in-6 chance of getting the deadly disease, those folks would be safer working in a coal mine.

And there is some statistical evidence from the U.S. as well.

Esther Oster, a Brown University researcher, has data which show that rates of infection increased among teachers in New York and Texas, two states which have their public schools open.  Her work is reported in the Jan. 12, 2021, issue of Chalkbeat.  Nearly 1-in-100 staff members had contracted COVID in just the first two weeks of December in those two states.

We need a plan to go back to in-person instruction that takes these things into account.   First, we need to understand that the initial steps will be smaller groups of students in smaller spaces, and parents should be asked about the details of all these plans.

Second, we need to determine, as a community, that we are not “going back to normal.” The teachers in my education classes want to start with rebuilding relationships.  Ladson-Billings asks whether we’re going to ask about the learning gains as well as the “learning losses” of students.  Did all those students protesting in the streets this past year learn anything we want to hear about?    Will we let the 40% of California students who speak a language other than English teach the teachers and other students how to speak their language?  And will we get the courage to reject another expensive, discriminatory standardized test destined to give teachers and students yet another reason for discouragement

I love teaching in person.  I love sitting in a tight-knit circle conducting a seminar with my students.  I can’t wait until the vaccinations have brought the case rates down enough for this to happen.   And I’m giving thanks to all the blessed scientists and health care people around the world who worked so hard and so fast to make that possible.

Kitty Kelly Epstein, PhD is a professor, the host of Education Today, and the co-author, with BSU leader Bernard Stringer, of “Changing Academia Forever:  Black Student Leaders Analyze the Movement They Led.” (2020)