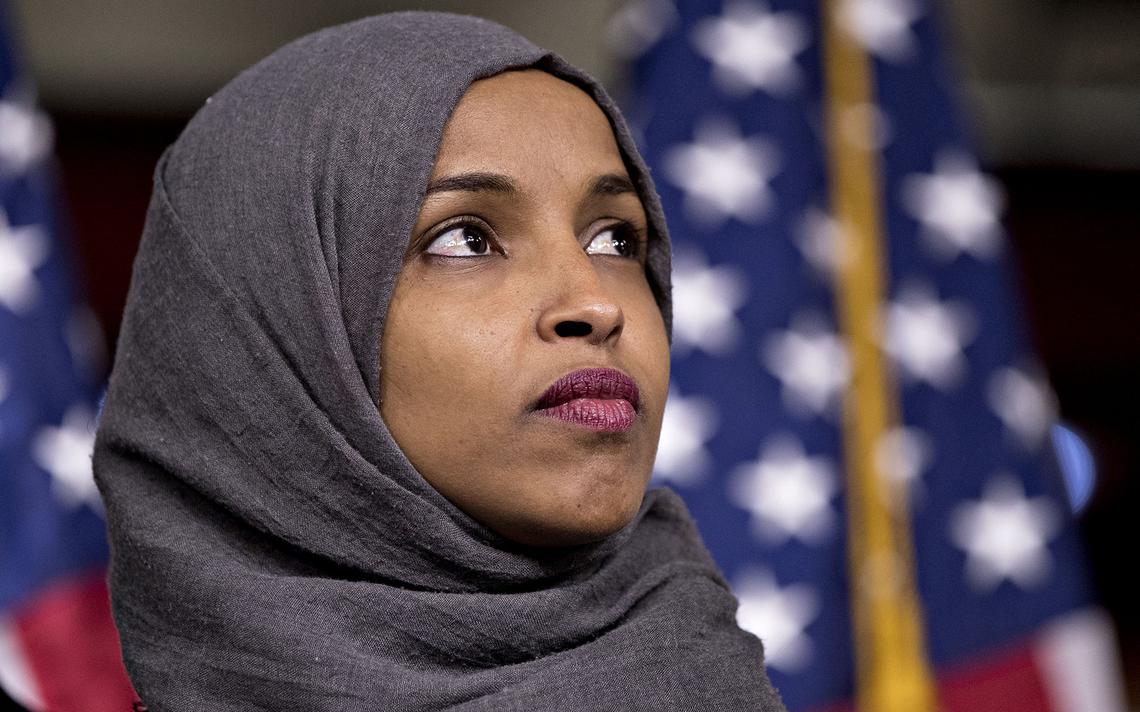 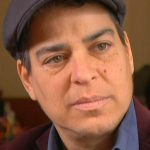 Our communities are facing a troubling increase in major incidents of white supremacist violence —and we must increase our mutual support and solidarity.  These incidents include arson and vandalism, and also have risen to the level of mass murder—at Black churches, mosques, Sikh gurdwara and synagogues.

People have been gunned down during times of openness, love and prayer, by those spreading hate and violence.  In these moments, many of us have responded with greater unity.  After the massacre at Tree of Life Synagogue, numerous allies showed up to join in Jewish prayers and vigils in response.  In recent weeks, many came together to clearly oppose anti-Muslim violence, and rallied together after the killings in New Zealand.

And yet, also in recent weeks, there has been an effort to drive us apart, including with the insults against a Black Muslim woman, Congresswoman Ilhan Omar.  And we are facing efforts by right-wingers and white supremacists to encourage divisiveness, rather than solidarity.  Congresswoman Omar, the first Somali-American elected to Congress, is fighting for vital needs, including health care, to resolve student loan debt, and to protect the rights of refugees.  As a descendent of Holocaust survivors who escaped, I know I am alive today because of my refugee ancestors.

And those who seek to divide the “Children of Abraham” against one another are not doing it to help any of us, but rather, are seeking to make sure that hatred, prejudice, and violence against all of us remains unchallenged.