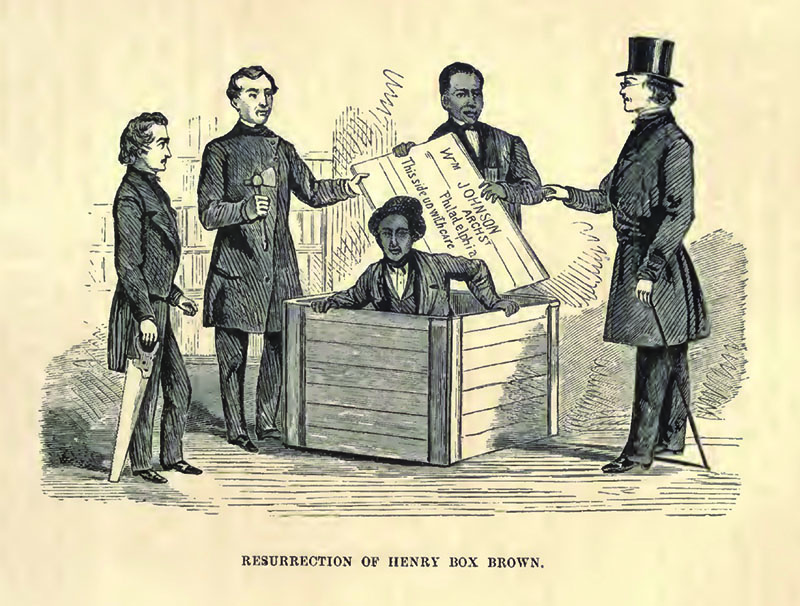 There are many stories told about extraordinary slave escapes. Without maps or compasses, many depended on quilts, songs, and even the North Star. But Henry “Box” Brown, using a wooden crate, shipped himself as cargo from Richmond, Va., to Philadelphia, Pa., where slavery had been abolished.

His ingenious escape would later become one of the best-known slave narratives in American history.

Brown was born enslaved in Louisa County, Virginia in 1815. At age 15, he was sent to Richmond to work in a tobacco factory. His life would take a tragic turn when his pregnant wife and three children were sold away from him. Devastated, he was determined to gain his freedom.

Brown, an active member of a local church, enlisted fellow parishioner James Smith and a white contact, Samuel Smith, to aid him in his escape. The contact in Philadelphia was another abolitionist and member of the Philadelphia Anti-Slavery Society.

Brown was shipped by Adams Express Company on March 23, 1849, in a box measuring 3 feet long, 2 feet 8 inches deep, and 2 feet wide marked Dry Goods. It was lined with baize, a coarse woolen cloth, carrying with him a small amount of water and a few biscuits. There was a hole cut for air; it was nailed and tied with straps, and in large letters, This Side Up was written on the side.

During the 27-hour journey, Brown traveled by wagons, railroads, steamboats, ferries, and finally in a delivery wagon that brought the box to the Philadelphia Anti-Slavery Society. However, during the travels, the box was turned upside down on several occasions and handled roughly. Brown said he sometimes felt his eyes swelling as if they would burst from their sockets; the veins on his were distended with pressure from the blood running to his head. He was finally relieved by two men who needed to sit and threw the box down to sit on it.

“I had risen, as it were, from the dead,” Brown wrote.

Brown arrived safely and soon began appearing at public antislavery events. He again showed his creativity in late 1849 when he hired artists and others to begin work on one of the first moving panoramas about slavery. (The moving panorama was an innovation on panoramic painting in the mid-19th century that became a popular form of entertainment in Europe and the U.S.)

In April 1850, his moving panorama “Mirror of Slavery” opened in Boston and was exhibited throughout the summer.

With the passing of the Fugitive Slave Act on August 30, 1850, it was no longer safe for him to remain in the Northern Free States, as he could be captured and returned to Virginia. He sailed to England in October 1850; his show performed throughout the country for the next 25 years.

Brown married and started a family with an English woman and returned to the United States in 1875, where he continued to earn a living as a magician, speaker, and hypnotist until at least 1889.

Graduate Honors Parents Who Worked in Strawberry Fields to Support Her

More Talk About Reparations Can Make It A Reality! 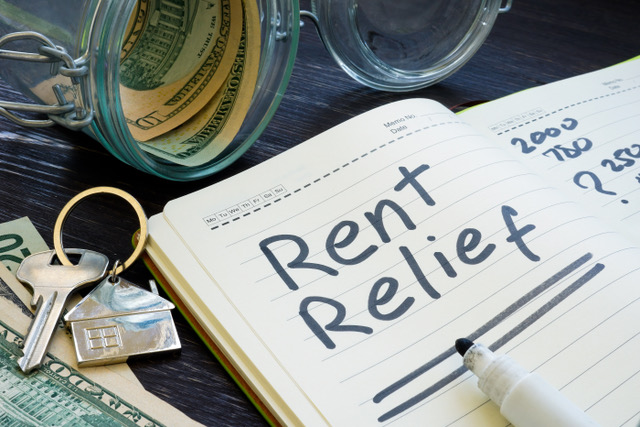 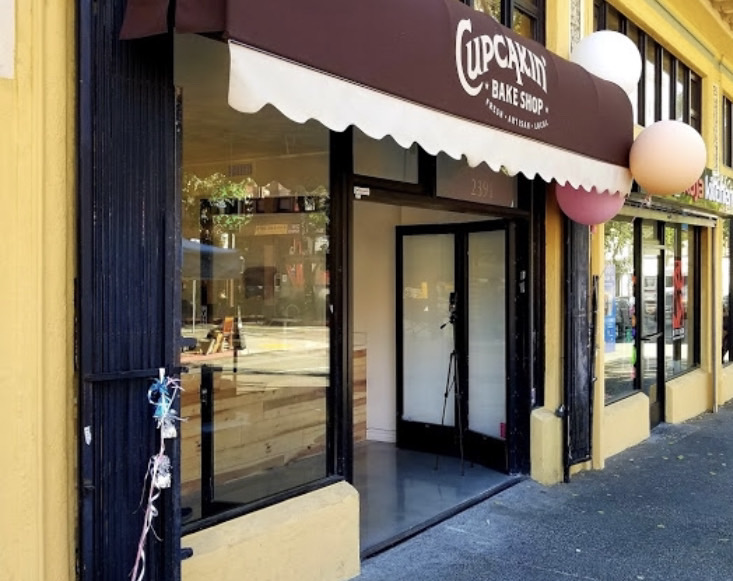 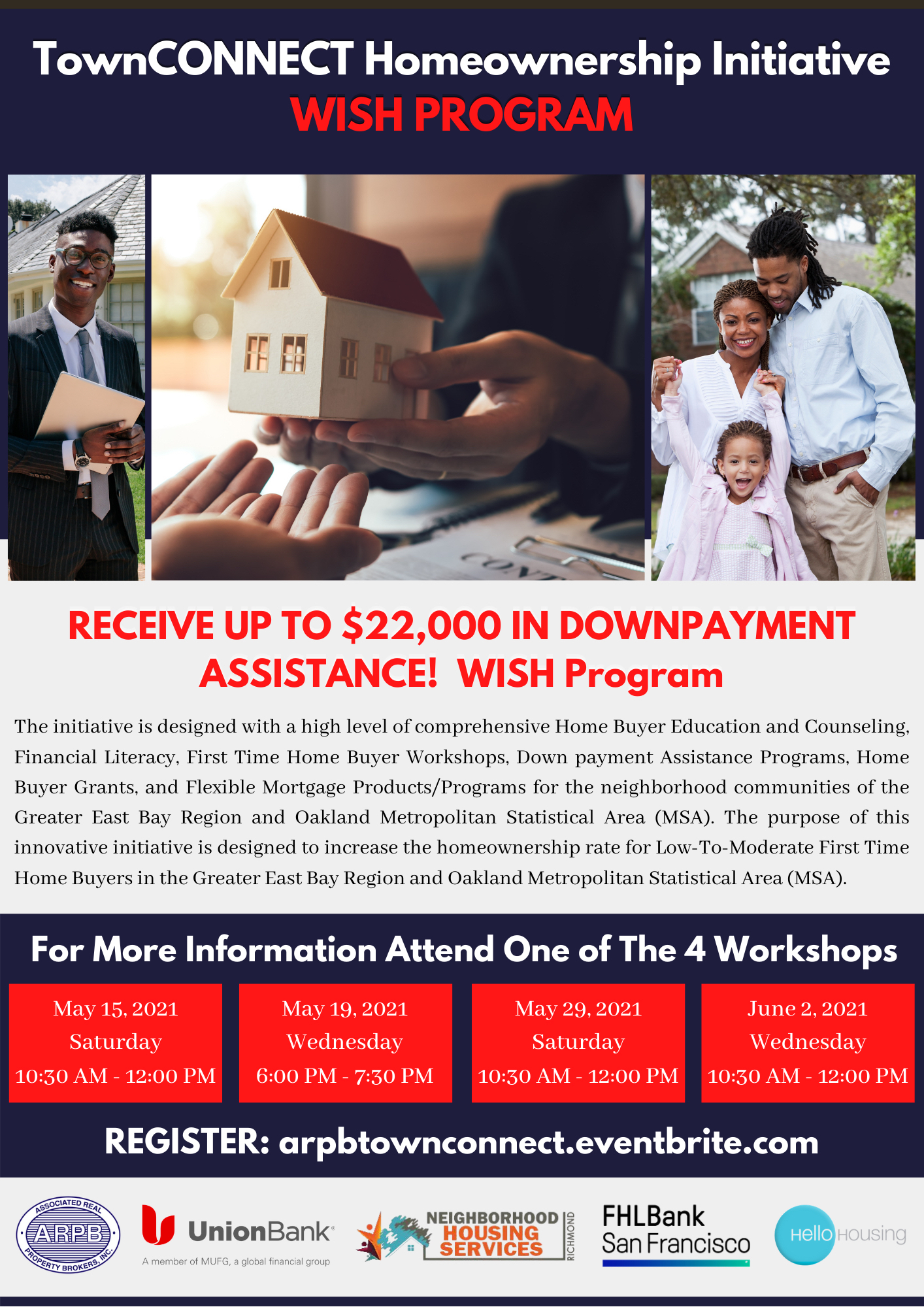