Tonee Turner 22, stands at about 5 feet 2 inches tall and weighs approximately 130 pounds. She has black, wavy, and shoulder-length hair, which she sometimes wears in a bonnet.

She was last seen at Dobra Tea, a Bohemian-style tearoom in the Steel City. Authorities said a firefighter discovered her wallet, cell phone, and keys, and family members believe she may have traveled down Interstate 80 near Homestead, Pennsylvania. 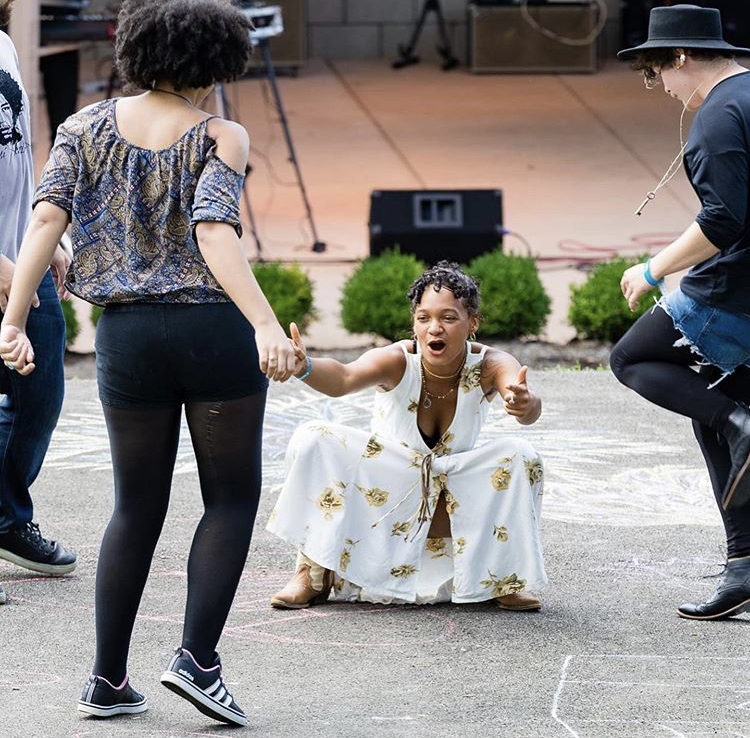 “I’ve known her for about one year, and I met her through her sister, Sydnee Turner,” Akayla Bennett told NNPA Newswire. “She danced over to me and gave me a big hug, and I knew her soul was beautiful at that moment that I met her,” Bennett stated.

Described as an artist, educator, and a lover of dance, Turner enjoyed going to music concerts in Pittsburgh. 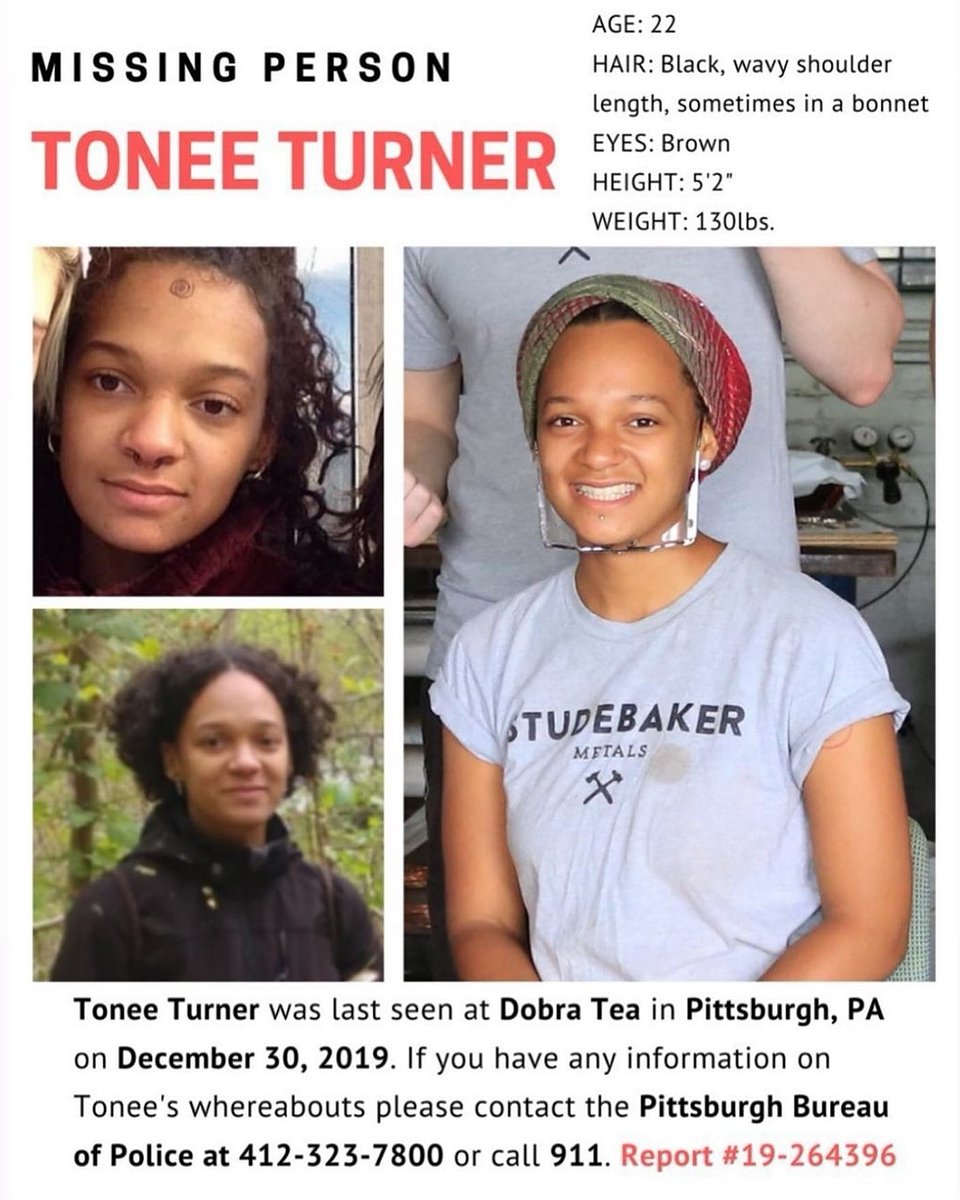 “If you’ve gone to concerts in Pittsburgh, you’ve probably seen Tonee in front, dancing her little heart away,” Bennett noted. “Whether she was alone or with friends, that didn’t matter to her when it came to dancing.”

According to the National Center for Missing and Exploited Children, an estimated 613,000 people were reported missing in the U.S. in 2018, the most recent statistics available. Of those, 60 percent were people of color.

Although black women make up less than 7 percent of the U.S. population, they represent about 10 percent of all missing person cases throughout the country.

Estimates by the Black and Missing Foundation put the total number of disappeared black women and girls at more than 64,000.

Turner’s family wants her to be among those who are found safe.

“She’s bubbly and caring,” Sydnee Turner told NNPA Newswire. “She made a practice of caring for herself holistically.”

Sydnee Turner stated that her sister had an aptitude for teaching herself. She studied nutrition, black history, art, and she also studied herself.

“Tonee is known around town as an amazing dancer. She was studying Flamenco and Kathak/Bollywood dance,” Sydnee Turner stated.

“Though she is intuitive, she is a tough person who spoke her truth.”

Vallejo’s Police Department Awarded Two Grants: To Improve Traffic Data Reporting and to Ensure the Safety of Travelers And Pedestrians