Has America Outlived the Dream?
Advertisement 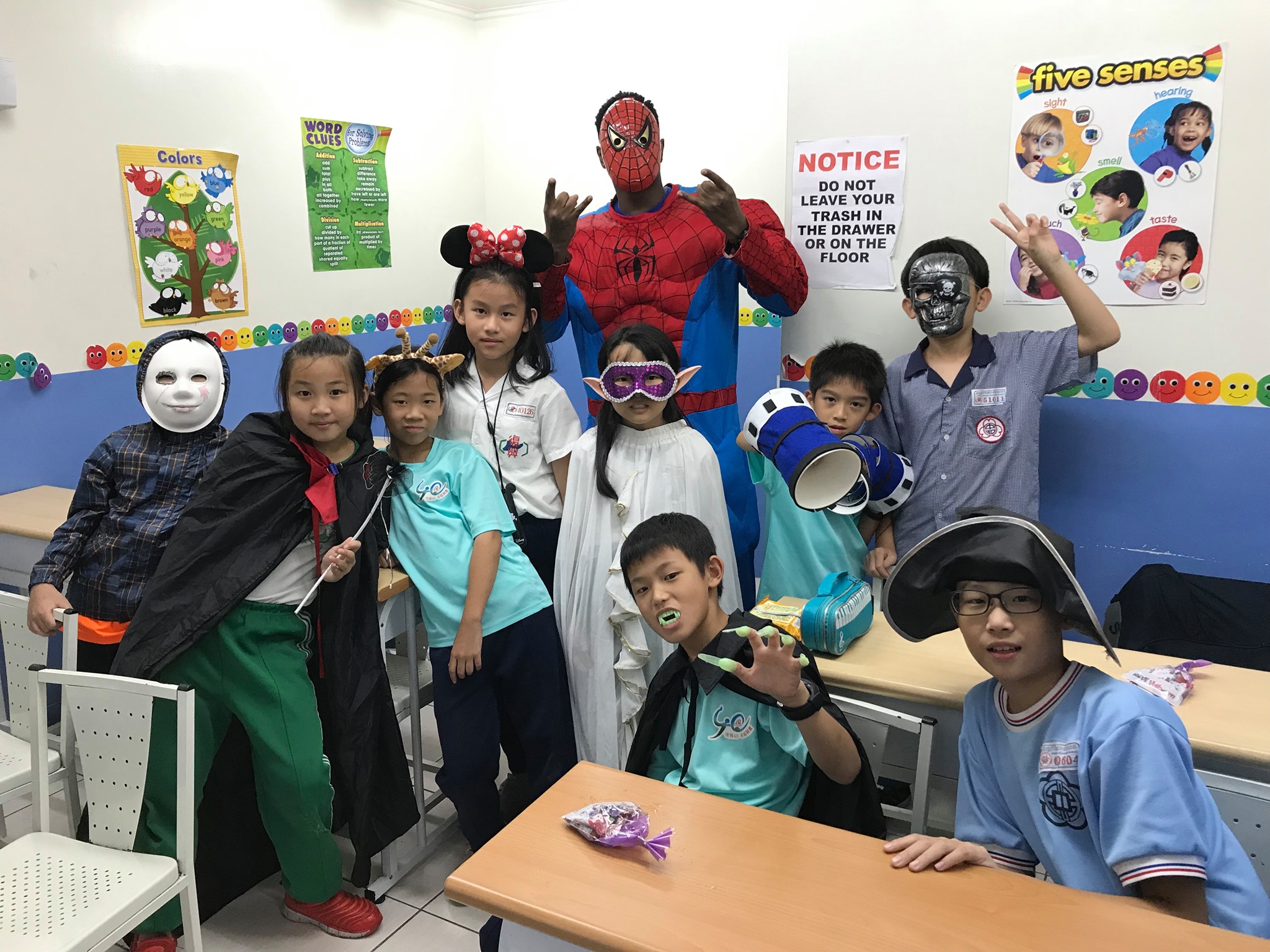 What makes an American decide to leave the United States to live abroad? After all, it has the latest innovations and a way and quality of life envied the world over.
Foreigners are desperate to get in. But some Americans, even the ones who took up arms to defend their country, are moving on and moving out.

A case in point is 34-year-old Darnell Maurice Travis, one of the last “15 month-ers” in the second Iraq War, who now calls Taiwan home.
Returning to his native Kentucky at the end of his enlistment, like many war veterans before him, he cast about prospecting in that murky stream of opportunity with little success.

Travis is not alone.

ExpatResearch, A web site seeking input from people like Travis says that “anecdotal evidence suggests that one of the largest groups of Americans who decide to retire overseas are military veterans. It should come as no surprise: many military personnel spend large chunks of their career living abroad, they frequently speak two (or more) languages, and they are culturally adjusted to living overseas,” the web site states. “Plus, living “back home” in the U.S. often seems boring and mundane compared to the adventure they once experienced on active duty.”

Thinking outside the box and his neighborhood, Travis cast his net in an easterly direction hauling in all of Asia. After a bit of online dating, he narrowed his destination in the direction of a woman living in Taiwan. Off on his new adventure, Darnell flew to Taiwan, sight unseen, where he stayed in an Airbnb for the first three months while acclimating to his new environment and new girlfriend.

At warp speed, Darnell and his companion subsequently married, permitting him to secure a coveted ARC (Alien Resident Certificate) card. More importantly, to Travis’ stay in Taiwan are the disability payments he receives from America. Of course, there are the typical constraints on creature comforts such as personal hygiene products not offered in a foreign country, but Travis has remedied that issue by using Amazon.com to circumvent inconveniences.

For Travis, life outside the United States is going well, so far. His goal is to learn Chinese and evolve as an English teacher in Taiwan.