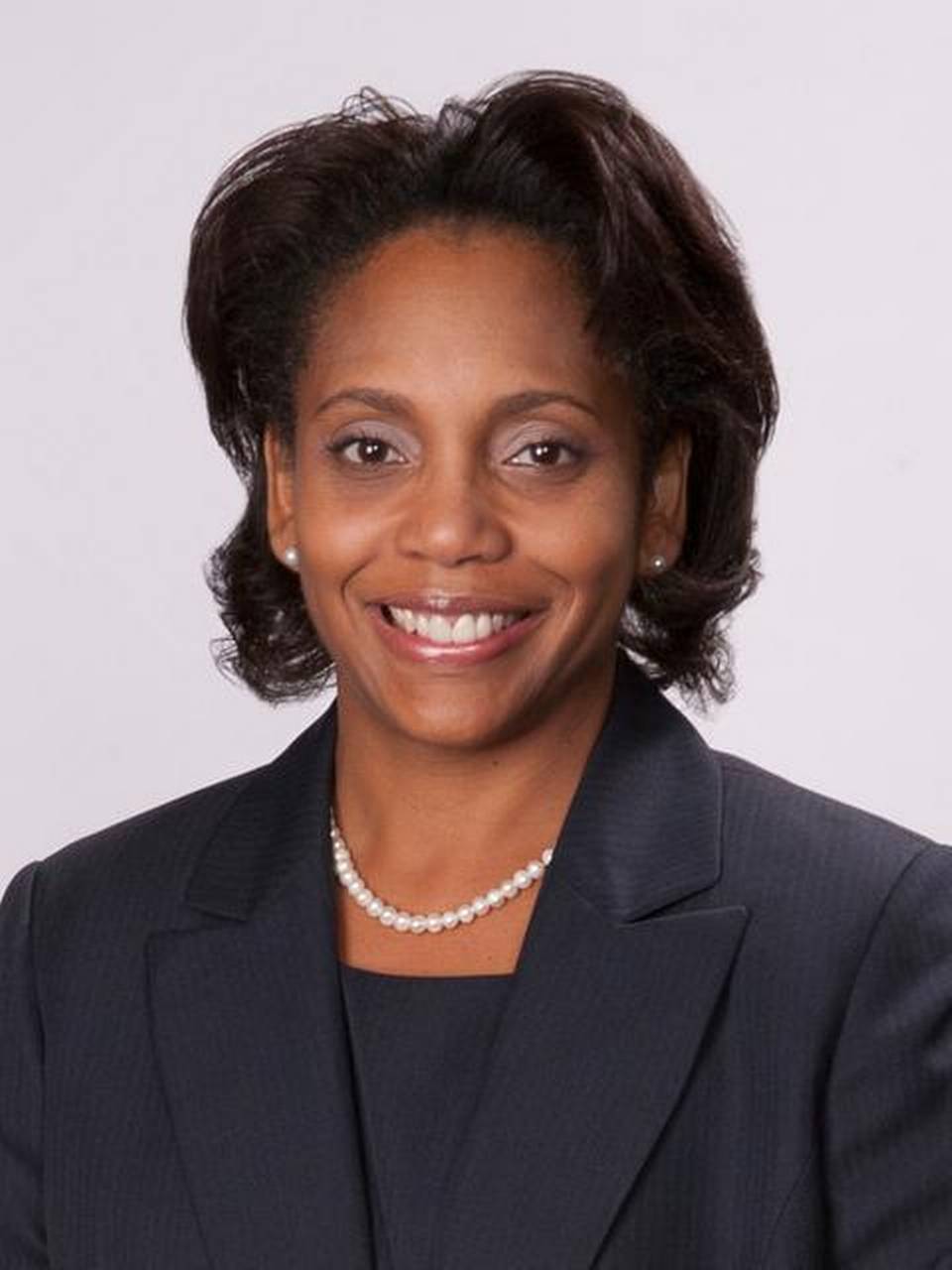 On July 28, Gov. Gavin Newsom reappointed Tia Boatman Patterson executive director of the California Housing Finance Agency (CalHFA), a role she has served in since 2014. Her nomination is now pending the State Senate’s approval.

California first set up CalHFA in 1975 to help lower to moderate-income Californians find homes across the state.

Boatman Patterson, 53, says she has learned how to work across government ­— federal, state and local — to get things done.  Building partnerships, establishing trust, collaborating with policymakers, and opening cross-departmental work and communication channels are the only way her agency can help California meet its housing goals, she says. Top among them: Creating a more affordable housing market that more people can access as well as helping to decrease the state’s alarming homelessness rate.

During her six-year tenure at CalHFA, the agency has assisted about 60,0000 renters and homebuyers move into new places they can call home.

She said providing more opportunity to buy homes for racial and ethnic minorities who have faced discrimination over the years in housing markets across the state is another priority.

“It is important to me that not only have we increased the number of families we have helped to achieve the dream of homeownership, but we have been able to help the historically underserved Black and Brown communities,” Boatman Patterson said.

Under Boatman Patterson’s leadership, the number of California families CalHFA has assisted to purchase their first home has seen exponential growth. In 2014, the agency, which is self-supporting and receives no taxpayer-funding, provided affordable mortgages to just 1,000 homebuyers totaling only $240 million. But during the last year alone, CalHFA assisted 13,000 California families with mortgage lending, totaling an unprecedented high of $4 billion.

During the last year, CalHFA’s lending and bond issuance also increased to about $950 million.

“Ms. Boatman Patterson continues to be a leader in the affordable housing space both for California and the nation,” said Stockton Williams, the executive director of the National Council of State Housing Agencies (NCSHA).

In the rental market, under Boatman Patterson’s leadership, CalHFA has generated about $100 million to finance nearly 900 affordable rental units.

At the federal level, Boatman Patterson also serves as chair of the board of directors of the National Council of State Housing Agencies and a member of the National Housing Conference’s National Advisory Council. She has also worked in an advisory role to the Governor’s Office on housing.

Before Gov. Jerry Brown appointed her executive director of CalHFA in 2014, Boatman Patterson served on the agency’s board.

From 2009 to 2014, she worked as general counsel at the Sacramento Housing and Redevelopment Agency. She had been the legal counsel there, too, from 1999 to 2003.

From 2004 to 2009, Boatman Patterson worked as senior policy advisor in the California State Assembly Speaker’s Office. Just before that, she did a stint as a senior associate at the Sacramento law firm Best, Best & Krieger, LLP, from 2003 to 2004.

A resident of Sacramento with California roots dating back for generations to the late 1800s, Boatman Patterson was born and grew up in Tulare, a city in the Central Valley about 45 miles south of Fresno. She earned her law degree at the University of the Pacific in Stockton.