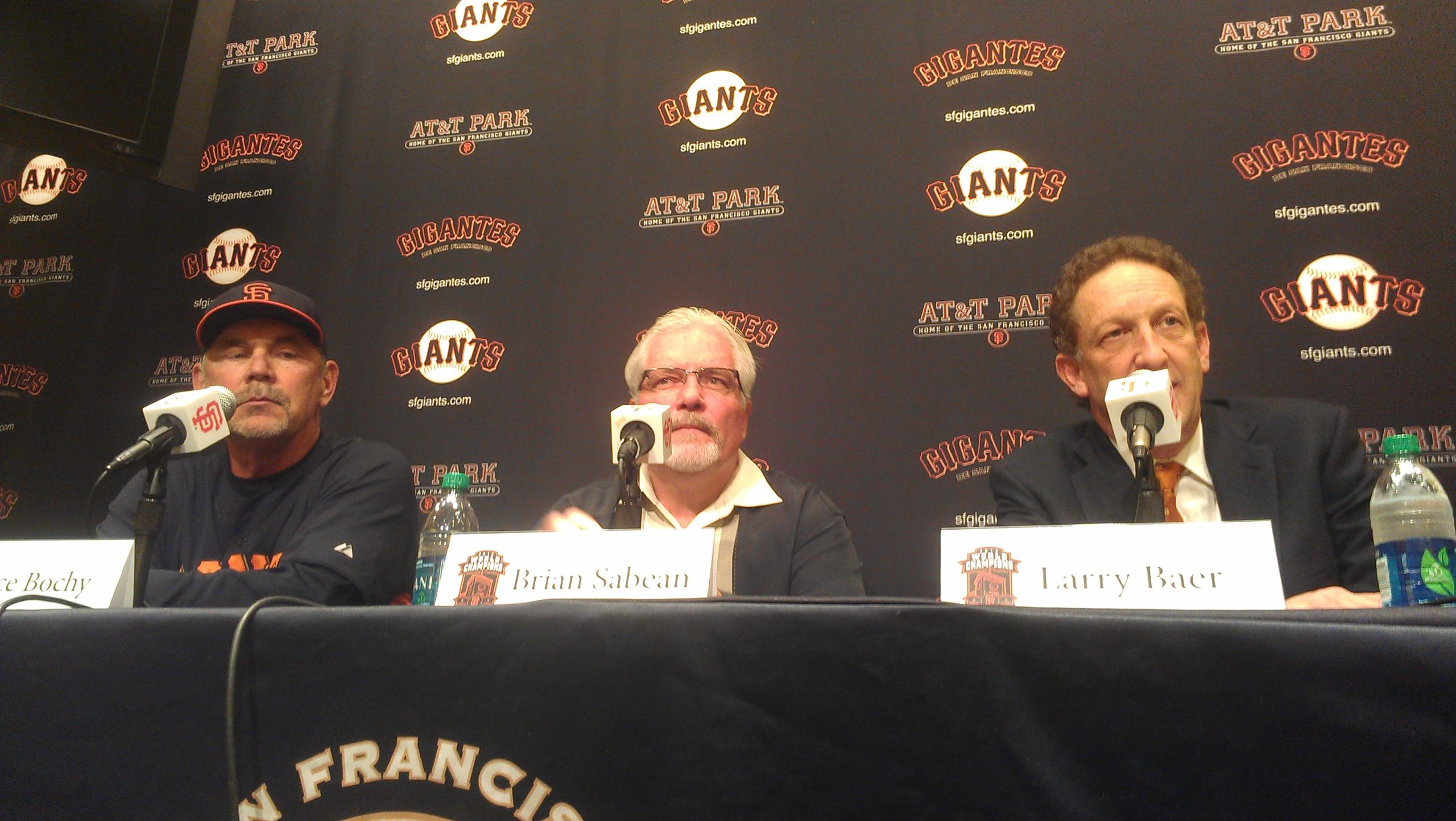 San Francisco, CA—Disciplinary action towards players who commit or are involved in domestic abuse is a serious concern in sports.  To see President and CEO of the San Francisco Giants Larry Baer in a physical altercation with his wife in public was a shock to many.

Pending an MLB investigation, Baer has taken a leave of absence and I think this is the right thing to do, especially for someone who is an Executive/Owner.  MLB has a strong “zero tolerance” policy for domestic abuse and it would have sent the wrong message had Baer continued his duties following Friday’s incident.

A statement from the Board of Directors of San Francisco Baseball Associates on Behalf of the Giants Ownership Group released this statement today:

“The Board of Directors of San Francisco Baseball Associates is closely monitoring the matter involving Giants President and CEO Larry Baer.  Pursuant to League policy, Major League Baseball is taking the lead in gathering all facts surrounding the situation.  The organization is cooperating fully with the process.

“Mr. Baer has acknowledged that his behavior was unacceptable, apologized to the organization and is committed to taking steps to make sure that this never happens again. He has also requested, and the Board has accepted, his request to take personal time away from the Giants beginning today. The Board has asked the Giants executive team to manage the day to day operations of the Club during this period, reporting directly to the Board.  As leaders in the community, we at the Giants hold ourselves to the highest standards and those standards will guide how we consider this matter moving forward. We have no further comment at this time.”

Baer released a series of statement immediately following the incident on March 1, 2019.

“I am truly sorry for the pain that I have brought to my wife, children and to the organization. It is not reflective of the kind of a person that I aspire to be, but it happened and I will do whatever it takes to make sure that I never behave in such an inappropriate manner again.”

A boxer’s quest for a championship belt