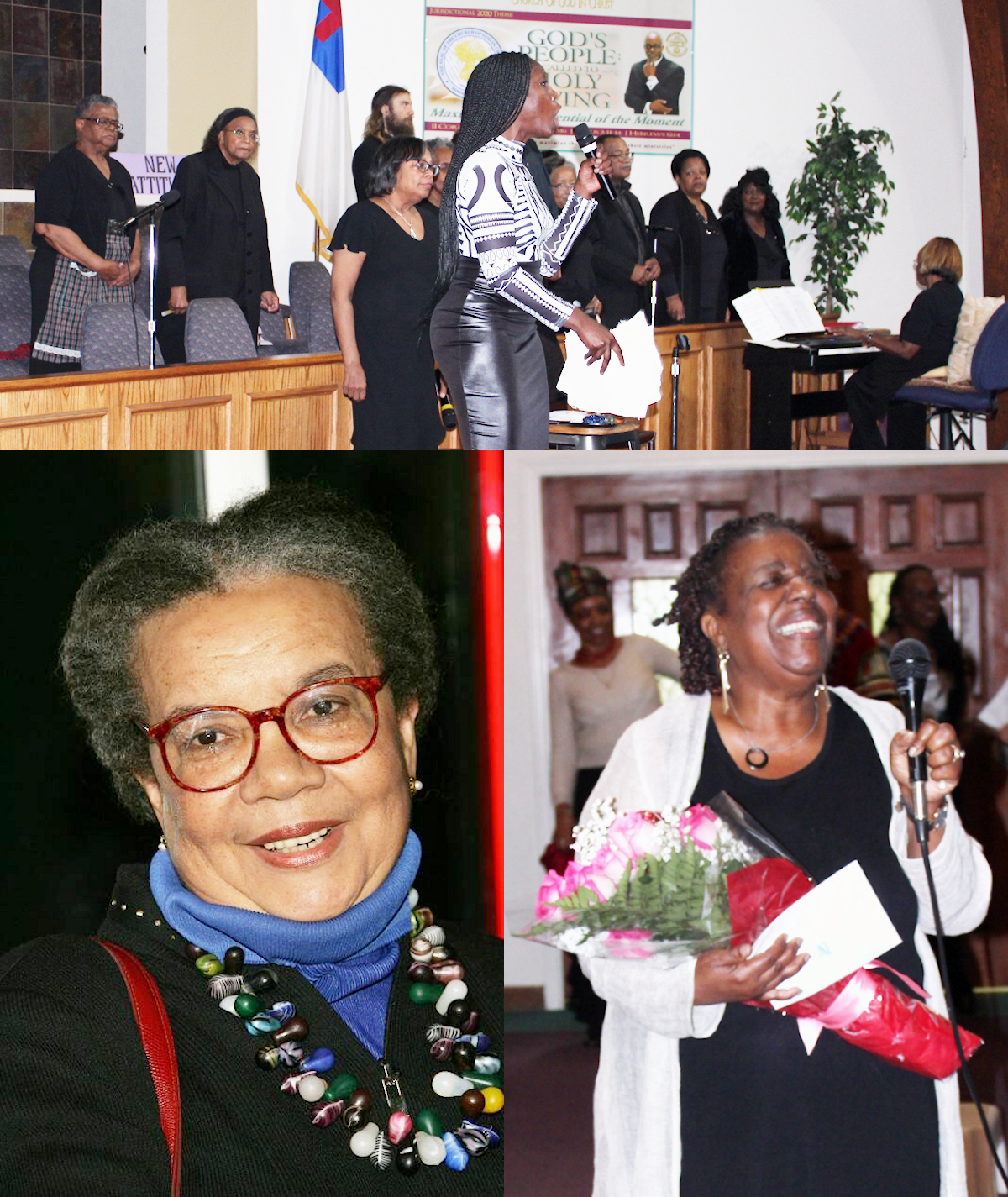 In 1964, “Freedom Summer” or the Mississippi Summer Project, was a voter registration drive aimed to increase the number of Black voters in Mississippi.

On Feb. 8th, “Freedom Movement – A Musical”, was performed at the Cornerstone Community Church in Marin City as a fundraiser for the Hannah Freedom School. It brought the audience back to 1964 when racism in the South was intense, and the civil rights movement was active in Mississippi.

Bettie Hodges Shelmire, Executive Director of the Hannah Freedom School, says that the school’s genesis came from the Civil Rights Movement in the Mississippi Summer of 1964.

Racial violence against Blacks was intense, as Blacks were not only lynched but many Black churches and homes in Birmingham, Alabama, were bombed, including the 16th Street Baptist Church on Sept. 15, 1963, where four girls were killed and several other people were injured.

Only 6.7 percent of eligible blacks were registered to vote in Mississippi in 1964. In response, Congress began to pass important new civil rights legislation, including the Civil Rights Act of 1964.

Shelmire says that less than 5% of Black people in the South voted, even though they were given the right to vote by the 15th amendment.

Approximately 800 mostly white volunteers, originating from the then Western College for Women in Oxford, Ohio, joined the African Americans in Mississippi to fight against voter intimidation and discrimination at the polls. The Congress on Racial Equality (CORE) and the Student Non-Violent Coordinating Committee (SNCC) organized the movement.

The volunteers started Freedom Schools to counter “sharecropper education” received by the Black people and poor whites, who through reading, writing and arithmetic, history and civics, could learn to participate in the voting process.

Freedom Schools were eventually adopted by Marian Wright Edelman, founder and president emerita of the Children’s Defense Fund (CDF). According to childrendefense.org, Edelman advocated for disadvantaged Americans her entire professional life. Under her leadership, CDF has become the nation’s strongest voice for children and families. The CDF’s Leave No Child Behind® mission is to ensure every child a healthy start, a head start, a fair start, a safe start, and a moral start in life and successful passage to adulthood with the help of caring families and communities.

A Bold Agenda of Change is Vital to Beating Donald Trump