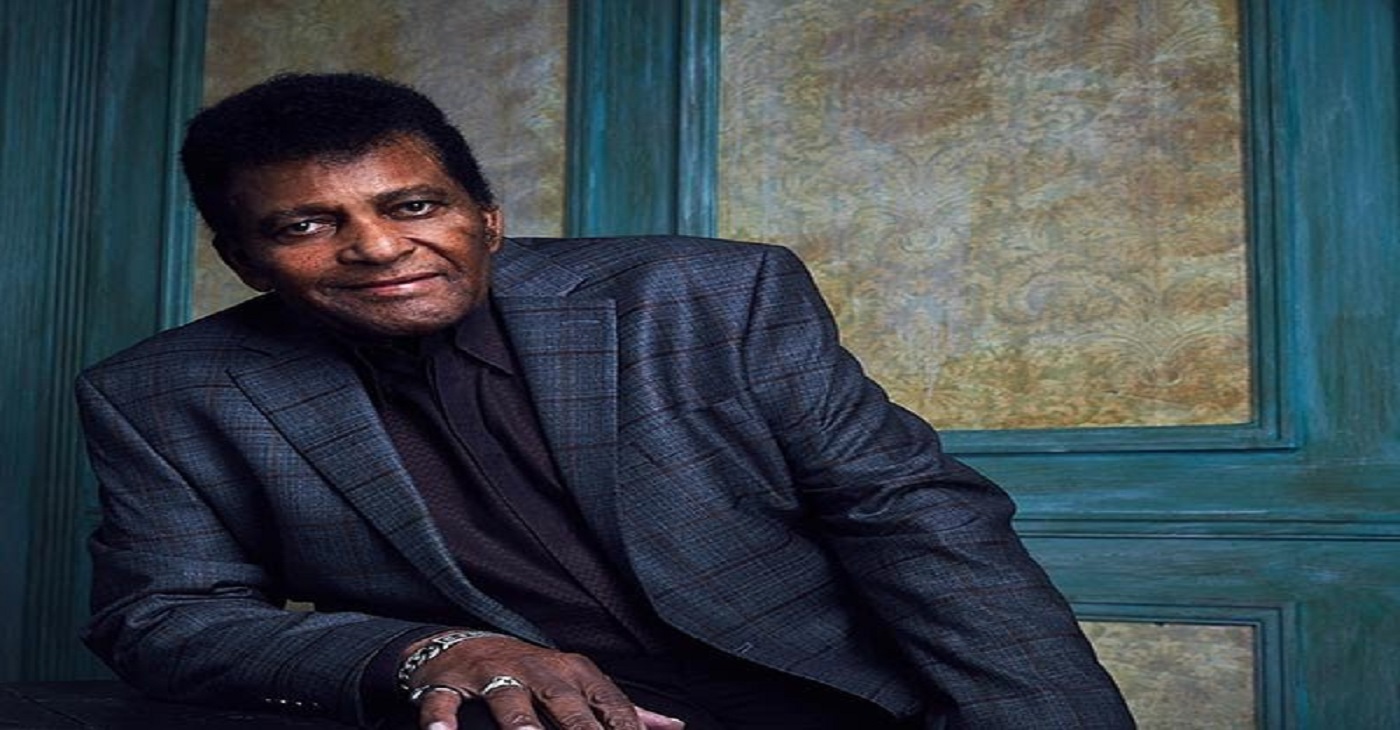 Black America lost two of its iconic figures this month.

Both born in 1934, Rafer Lewis Johnson died of a stroke on December 2 in Los Angeles and Charley Frank Pride was a COVID-19 victim who succumbed on December 12 in Dallas, Texas.

Both men were athletes, Johnson an Olympic decathlete, and Pride was once a pitcher in the Negro Leagues.

Born in Texas, Johnson moved with his family to the San Joaquin Valley town of Kingsburg and became a high school sports phenomenon while picking cotton with his father and siblings.

Johnson was a silver medalist in the 1956 Olympics in Melbourne, Australia, and a gold medalist in Rome in 1960, the same year Wilma Rudolph, Muhammed Ali, and Oscar Roberson competed.

He was the first Black captain of a U.S. Olympic team.

Besides his athletic accomplishments, Johnson was an actor, sportscaster, and co-founder of the California Special Olympics.

Drafted to play pro football, he did not play yet he gained renown for tackling Sirhan Sirhan, who assassinated presidential candidate Robert F. Kennedy on June 5, 1968, along with football player Rosey Grier and journalist George Plimpton.

When the L.A. Olympics opened in 1984, a 48-year-old Johnson was the surprise final torchbearer who scaled the Coliseum steps to light the cauldron during the Opening Ceremony.

He would be inducted into the California Hall of Fame in 2009 and receive the UCLA Medal — the school’s highest honor — in 2016. Johnson had been student body president in 1960.

Johnson is survived by his wife, Elizabeth, brother Jimmy Johnson, a former cornerback for the San Francisco 49ers, two children, and four grandchildren.

Pride started out in life hoping a baseball career would be his ticket out of poverty as the son of a sharecropper in Mississippi. He went to Nashville, Tenn., in 1963 where four years later Pride’s baritone and guitar talent on “Just Between You and Me” put the song into Country music’s top 10. In time, only Elvis Presley sold more records for RCA Victor than he did.

“We’re not color blind yet, but we’ve advanced a few paces along the path and I like to think I’ve contributed something to that process,” Pride wrote in his memoir.

Pride is one of three Black members of the Grand Ole Opry, DeFord Bailey and Darius Rucker being the other two.

His biggest hits were “Kiss an Angel Good Mornin,’” Is Anybody Goin’ to San Antone,” and “Mountain of Love.”

Deadline, Wikipedia, and Charley Pride.com were sources for this report. 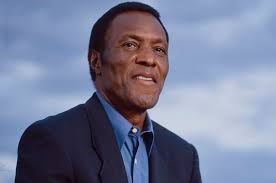