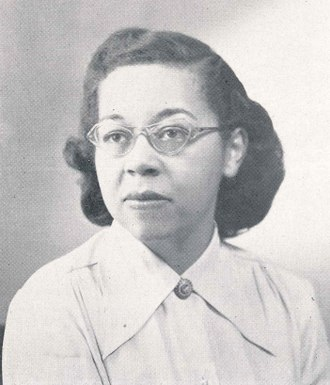 Resistance, challenges, and barriers had to be conquered by the early female pioneers in veterinary medicine in the United States. Intelligent women have always been able to achieve incredible things even when the cards were stacked against them.

There were two women able to beat the odds, not only as the first African American female veterinarians but also women in a male-dominated profession. Dr. Alfreda Johnson Webb and Dr. Jane Hinton. 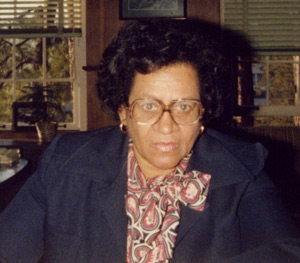 Dr. Alfreda Johnson Webb was born on Feb. 21, 1923, in Mobile, Ala. She received her BS from Tuskegee Institute in 1943, and her Doctor of Veterinary Medicine (DVM) in 1949 from the Tuskegee Institute (now University) School of Veterinary Medicine. She was the first of two African American women to graduate from a school of veterinary medicine in the United States in 1949. Afterward, she pursued her master’s degree in anatomy taking a leave from Michigan State University in 1950.

Her career started as an instructor in anatomy at Tuskegee in 1950, where she taught as an associate professor until 1959. From there she moved to Greensboro, North Carolina and taught biology at North Carolina Agricultural & Technical State University until 1978. She was the professor/coordinator of the Laboratory Animal Science from 1977 until her retirement. Her research areas included histology, cytology, and embryology. 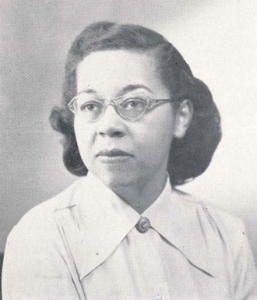 Dr. Jane Hinton received her Doctor of Veterinary Medicine degree in 1949 from the University of Pennsylvania. It was inevitable that

Dr. Hinton was going to be an educator and/or involved with medicine. Her father, Dr. William Augustus Hinton was a microbiologist and the first African-American professor at Harvard University. Her mother was a high school teacher and social worker.

Before she began studying for her veterinarian degree, Dr. Hinton worked as a laboratory technician at Harvard. In 1931, her father developed a Medical Laboratory Techniques course, which was open to women. While working in Harvard’s laboratories she co-developed the Mueller-Hinton agar with John Howard Mueller. This agar, or broth, was a medium developed to isolate the Neisseria bacteria that caused meningococcal meningitis and gonorrhea. It became the most widely used culture medium for Neisseria. Mueller-Hinton agar became a standard laboratory medium for this purpose.

During World War II, Dr. Hinton also worked as a lab technician in Arizona. After the war, Hinton studied veterinary medicine at the University of Pennsylvania, where she received her Doctor of Veterinary Medicine (VMD) degree in 1949.

After receiving her degree, she practiced as a small animal veterinarian in Canton, Mass. and then served as a federal government inspector in Framingham, Mass.

Dr. Hinton and Dr. Webb were the first African-American members of the Women’s Veterinary Medicine Association.