Festival to Highlight Black ‘Films with a Purpose’
Advertisement

On Saturday, October 12, at Los Angeles Center Studios in California, and in conjunction with its anniversary, the nonprofit Black Hollywood Education and Resource Center (BHERC) will present its inaugural Faith-based Inspirational Film Festival.

The 11 a.m. to 11 p.m. event at Los Angeles Center Studios in California will feature “Emanuel,” the story of a white supremacists’ murder of nine African Americans at bible study. There will also be a screening of “Amazing Grace,” the documentary of the late Queen of Soul, Aretha Franklin. A question and answer session with several prominent local pastors will follow each screening.

“This is also our 25th year for our main film festival which provides a forum for emerging African American filmmakers,” stated Sandra Evers-Manly, who founded BHERC.

“It is critical for black filmmakers to share their talent,” Evers-Manly states.  “We must create avenues that allow people to express themselves through the arts. In my opinion, film is one of the most powerful mediums of art there is. The goal is to make sure that black artists are in an industry that is welcoming; an inclusive industry where they don’t have to fight to tell their stories. We have seen some breakthrough but still have a long way go.”

The 25th annual African American Film Marketplace and S.E. Manly Short Film Showcase festival will open with the Los Angeles Premiere of Five films funded by Films With a Purpose (FWAP) a BHERC initiative. The Festival will take place Wednesday October 23 – Sunday, October 27, 2019 held at Cinemark 18 Theatres at The Promenade @ Howard Hughes LA Complex in Los Angeles, California and The Nate Holden Performing Arts Center in Los Angeles.  The Festival will present a combination of over 90 documentaries and short films, over 50 filmmakers and concludes with a Q&A after each film block. The community-at-large is invited to celebrate the artistry of this year’s filmmakers whose projects cover diverse topics, stories, techniques and broad themes multi-layered with humor, drama, and reality. 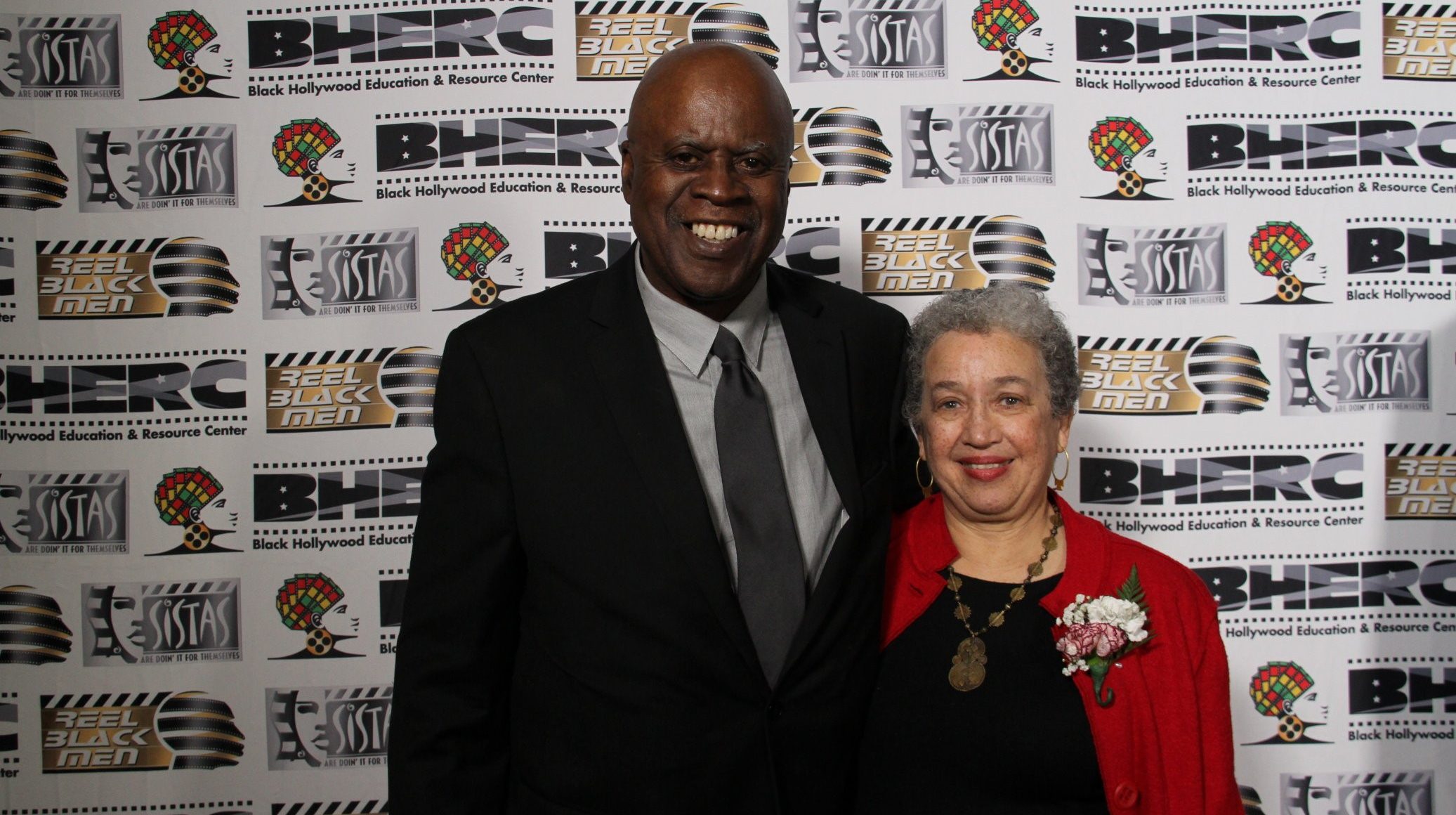 The Opening Night Reception and Award Gala are set to be held at the Nate Holden Performing Arts Center in Los Angeles to honor the behind-the-scenes professionals who have made laudable contributions to Black Hollywood and the community on Friday, October 25. Hosted by award-winning and veteran Actor/Director William Allen Young the 2019 class of honorees are:

One of the highlights of the Festival is the annual Youth Diversity Film Festival for Middle and High School students. These aspiring young filmmakers study the craft at local arts organizations and schools in the Los Angeles community and across the country. Closing the Festivities on Sunday, October 27 will include the classic Soul Food & Film Reception. 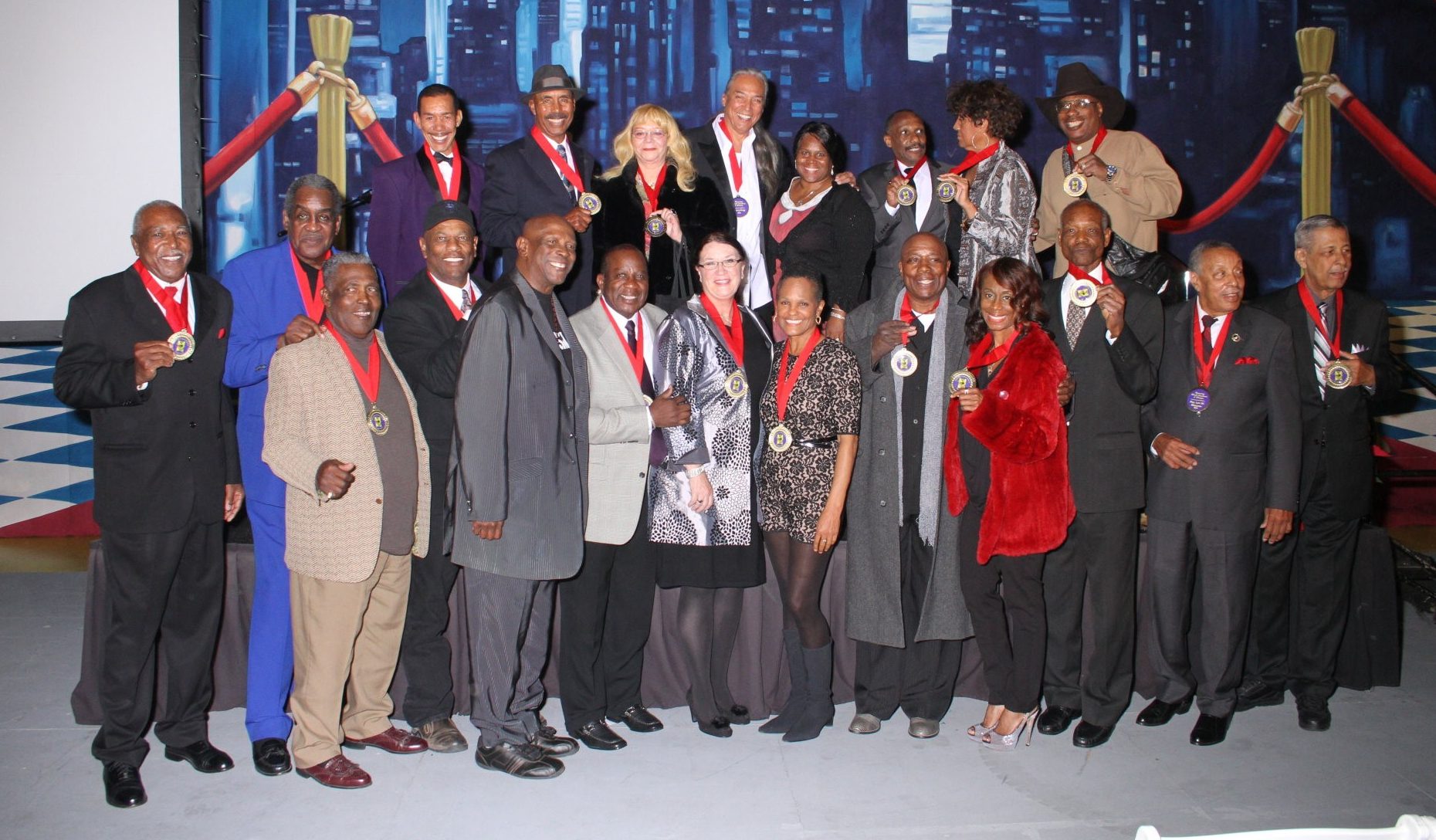 The mission of BHERC is to advocate, educate, research, develop, and preserve the history and future of African Americans in film and television.  BHERC also supports the work of student filmmakers including those who have become blockbuster producers, directors, and creators of some of Hollywood’s most significant, and most memorable movies.

The organization provided scholarships and supported the early works of filmmakers such as Gina Prince-Bythewood and Ryan Coogler.  Prince-Bythewood directed groundbreaking films like “Love & Basketball,” and “The Secret Life of Bees.” Coogler, of course, earned fame by directing the global phenomenon, “Black Panther.”

So, how did the cousin of Civil Rights Icon Medgar Evers become so intertwined in the film industry? “I would ask my mother, ‘Why don’t you see us on TV,’” Evers-Manly said, referring to the shortage of African Americans on the tube when she was growing up in California. “My mother finally said, ‘Change it,’” Evers-Manly recalled.  “It was as simple as that for her. “While a lot of people came to Hollywood to be actors and actresses, I came to try to bring about change for more of our images in front of and behind the scenes,” Evers-Manly — a former President of the Beverly Hills/Hollywood NAACP — told NNPA Newswire.

A spinoff of BHERC is an initiative, Films With a Purpose – or FWAP.  This endeavor is an innovative, invitation-only fund established to provide independent and diverse students and filmmakers who need funding to tell the stories that no one else will.  “This is the one area that I truly believe in,” Evers-Manly stated. 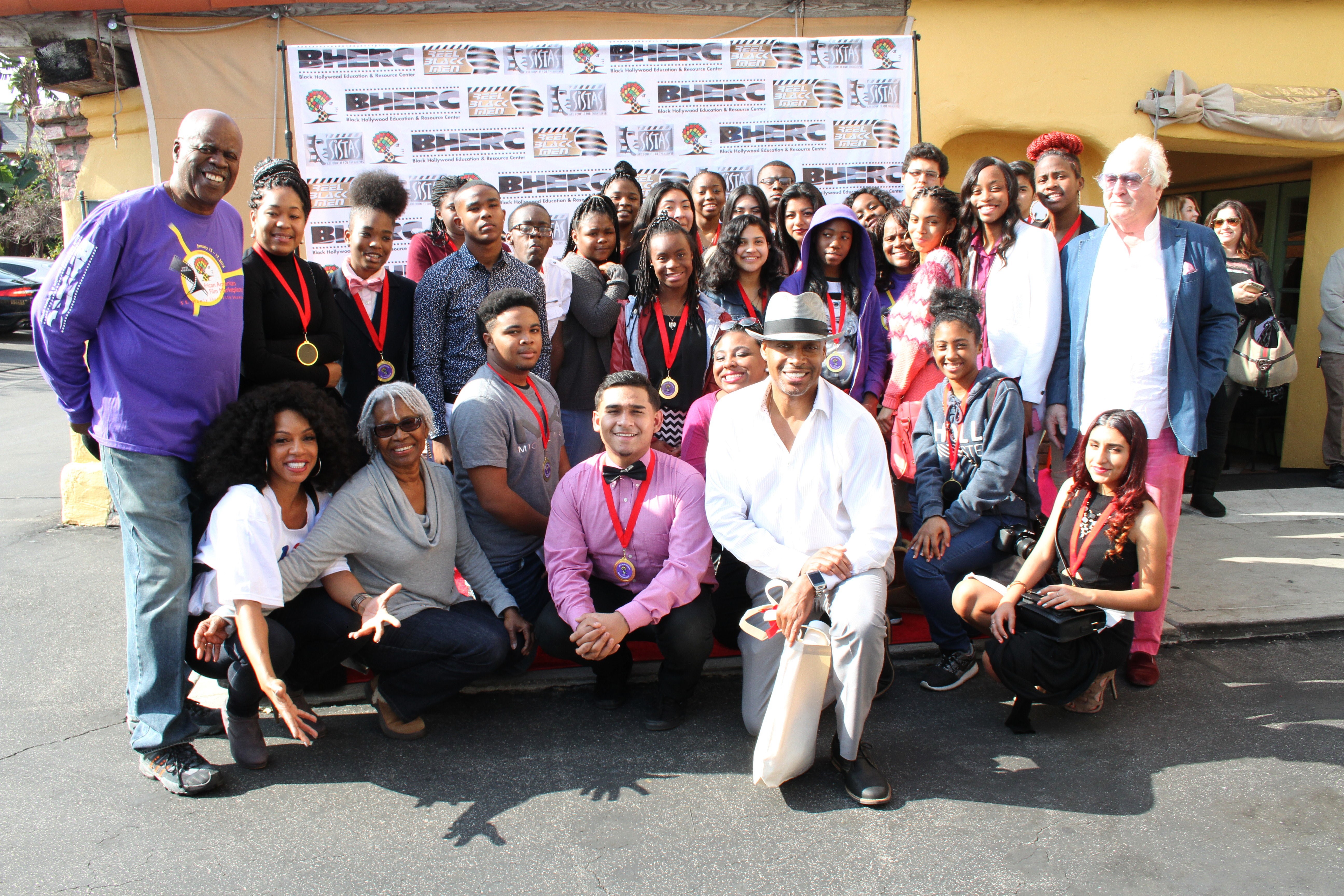 Unlike BHERC, Evers-Manly said FWAP has a goal to support the production and completion of diverse films. FWAP, selects films that tell stories to inspire, educate, uplift, challenge and in some cases bring about action.  The FWAP fund is more than an advocate for filmmakers of color. It is an innovative and provocative resource for use in “assaulting the ills that plague our society, that scream for action and answers; giving a platform to a new generation of filmmakers and artists,” Evers-Manly noted.

Both efforts share a common goal, which is to continue to support African Americans in filmmaking.  “We have to help infuse the pipeline within Hollywood and get more diversity behind the scenes,” she stated. “We must tell stories that uplift and educate about our community, being mindful of important issues that impact our community. We must have films that have purpose.”

For tickets log on to www.bherc.org or call (310) 284-3170. For more information about BHERC, visit www.BHERC.com. For addition details on FWAP, visit www.filmswithapurpose.com.