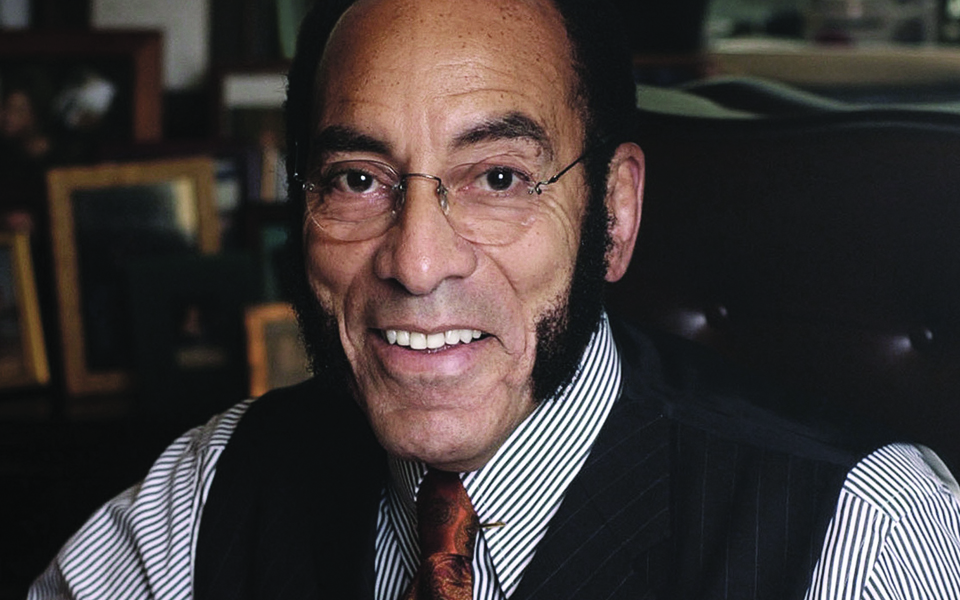 An icon in the print magazine business, Graves created an outlet that has highlighted the progression of Black Americans since the 1970s by vividly painting the picture of our unique issues and achievements in business, entrepreneurship, politics, history and culture.

Graves served in many roles throughout his career, including as an entrepreneur, a philanthropist, a civil rights advocate, a bestselling author and, above all, a staunch proponent of Black businesses, founding “Black Enterprise” in 1970.

His remarkable journey took him from humble beginnings in Brooklyn, N.Y., to the pinnacle of success, prosperity and influence at the helm of “Black Enterprise.” He worked on or with the presidential campaigns of Sen. Robert F. Kennedy, the Rev. Jesse Jackson and former Pres. Barack Obama and served as one of few African Americans on the boards of several iconic Fortune 500 companies.

The pioneering patriarch leveraged “Black Enterprise,” as a powerful vehicle to chronicle and champion Black business success and instruct millions in how they, too, could procure a piece of the American Dream.

“The time was ripe for a magazine devoted to economic development in the African American community,” Graves said, according to the publication’s website. “The publication was committed to the task of educating, inspiring and uplifting its readers. My goal was to show them how to thrive professionally, economically and as proactive, empowered citizens.”

Graves’ death was announced in a tweet from his son that read: “At 9:22 p.m. this evening, April 6, my Father and Hero Earl Graves Sr., the Founder of Black Enterprise, passed away quietly after a long battle with Alzheimer’s. I loved and admired this giant of a man, and am blessed to be his namesake. LOVE YOU DAD!

Graves leaves behind a rich legacy of teaching African Americans the importance of financial literacy and entrepreneurship.

This report is from “Rolling Out” and the “Philadelphia Tribune.”

Opinion: Coronavirus Makes it More Clear Than Ever: Health Care is a Human Right

COVID-19: The Dangers of Underlying Health Conditions for African Americans