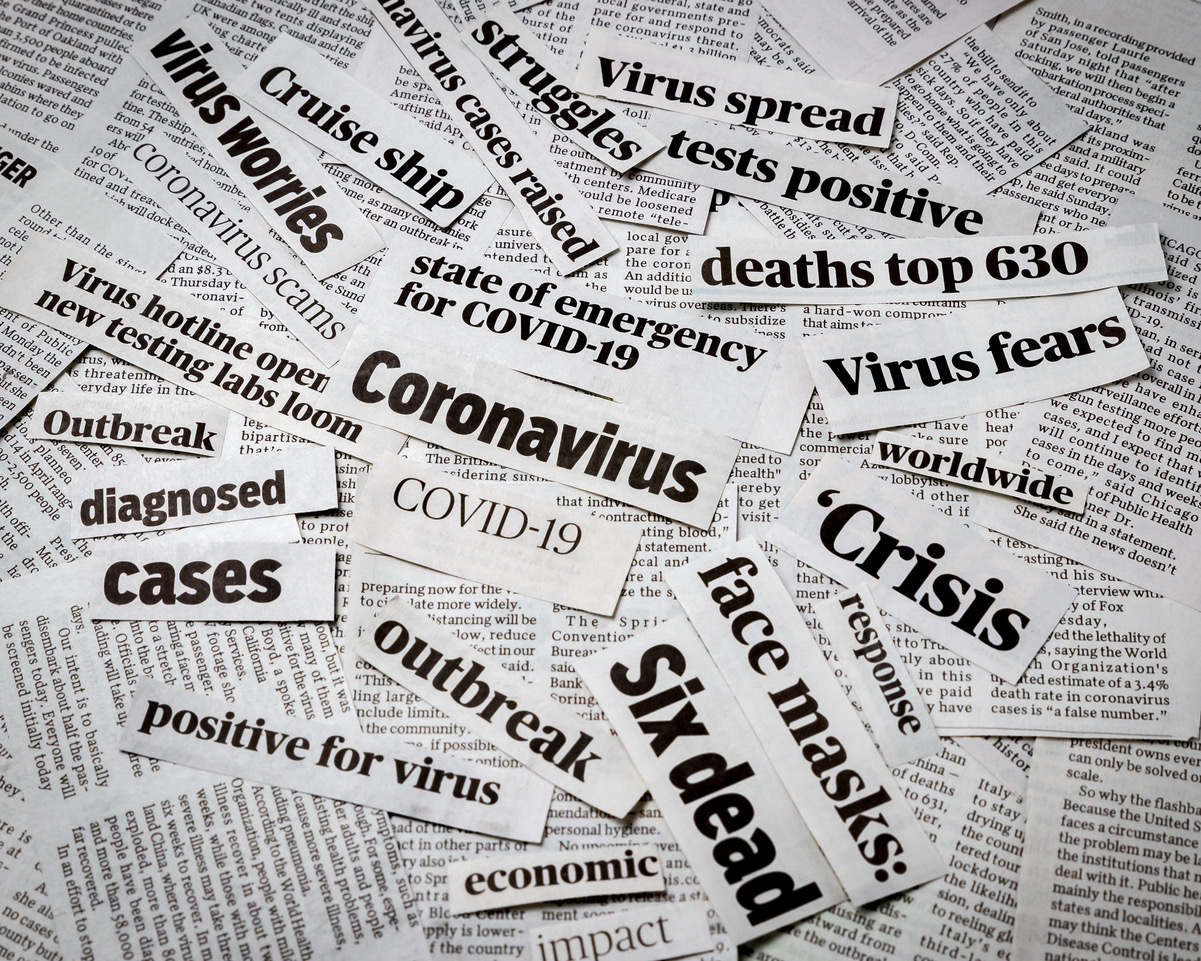 Starting in 1827, the Black Press has given voice to the issues impacting African Americans.

Now, 193 years later, approximately 200 Black newspapers, COVID-19 has been a menace like no other, threatening to silence the voice of the many African-American newspapers that were already fighting so hard to be heard.

Numerous Black Press publications are family-owned and operated with proprietors serving as second and third-generation publishers. Throughout the nation, they produce weekly print news and compete tirelessly with larger conglomerate-owned dailies for advertising dollars to stay afloat.

After pandemic worries increased and governors across the country enforced stay-at-home orders, print media, like most other businesses, became severely impacted. Advertisers pulled back on placements, brutally cutting the papers’ revenues.

U.S. Rep. Karen Bass of California has been pushing for Black and other ethnic-owned media to receive federal stimulus funding to prop up their operations during the coronavirus crisis.

“Many communities of color rely on their local newspapers or radio stations — oftentimes these outlets are in a language other than English — for information,” Bass wrote in a letter to the U.S. congressional leadership in April, advocating for African American and ethnic media. Bass, chair of the Congressional Black Caucus, co-signed with chairs of the other ethnic caucuses: Rep. Joaquin Castro (D-Texas) Hispanic Caucus chair; Rep. Deb Haaland (D-NM), Native American Caucus co-chair; Rep. Judy Chu (D-CA), Asian-Pacific Islander American Caucus chair.

“So many outlets across the U.S. are providing valuable information,” the letter continued.

According to marketing charts, a data research firm, African Americans makeup 13.4% of U.S. consumers but only receive 1.4% of advertising buys targeted toward media.

Dr. Benjamin F. Chavis, president of the National Newspaper Publishers Association said “Across the nation, the Black Press of America …has been financially negatively impacted across the board as a result of COVID-19 due to severe reductions in local, regional and national advertising dollars targeted toward Black America.

The abrupt decline in targeted revenue has forced publishers to look beyond the traditional ways of print news and standard website posting, and get creative with ways in which they can continue reporting while ensuring that the health of both their journalists and businesses aren’t compromised.

Larry Lee, the publisher of the Sacramento Observer, is one of 17 Black newspapers based in California. When shelter-in-place orders went into effect, Lee did not hesitate to make the safety and well-being of staff his foremost priority. When this became standard, they began visiting ways to stay connected to their readers.

Many of the Sacramento Observer’s distribution sites throughout the city have closed, impacting how readers are able to purchase copies of the newspaper. “We are [also] subscription-based, so we still mail out the paper through the postal service,” he said.

In addition to promoting subscriptions, Lee has found ways to increase engagement through things like the implementation of video discussions on the publication’s social media platforms.

In San Diego, Dr. John Warren, publisher of the San Diego Voice & Viewpoint Newspaper has seen no shrinkage in his 60-year-old business’s workload and revenue. When the stay-at-home orders were enforced, Warren immediately shifted newspaper deliveries to local food distribution sites, partnering with an organization that are servicing the community. Warren, like many publishers who offer digital subscriptions, selected to drop his website paywall to make accessing the newspaper online free.

Other publications have not been as fortunate. Brenda Andrews, the publisher of Norfolk Virginia’s New Journal and Guide, released a statement to her readers that she would be suspending publication until further notice.

“… As publisher, my greatest concerns at this time are for the health and safety of my staff and their families and for the economic viability of this business affected adversely by the global health crisis,” Andrews said. “We fully expect to rebound from this temporary setback and to resume serving our community that has supported us the last 120 years,” the statement concluded.

In the last two months, grants have been made available through funding sources like the Facebook Journalism Project COVID-19 Local News Relief Fund for U.S. local news organizations. The money has enabled them to continue serving communities during the coronavirus outbreak.

Related Topics:Black Press
Up Next