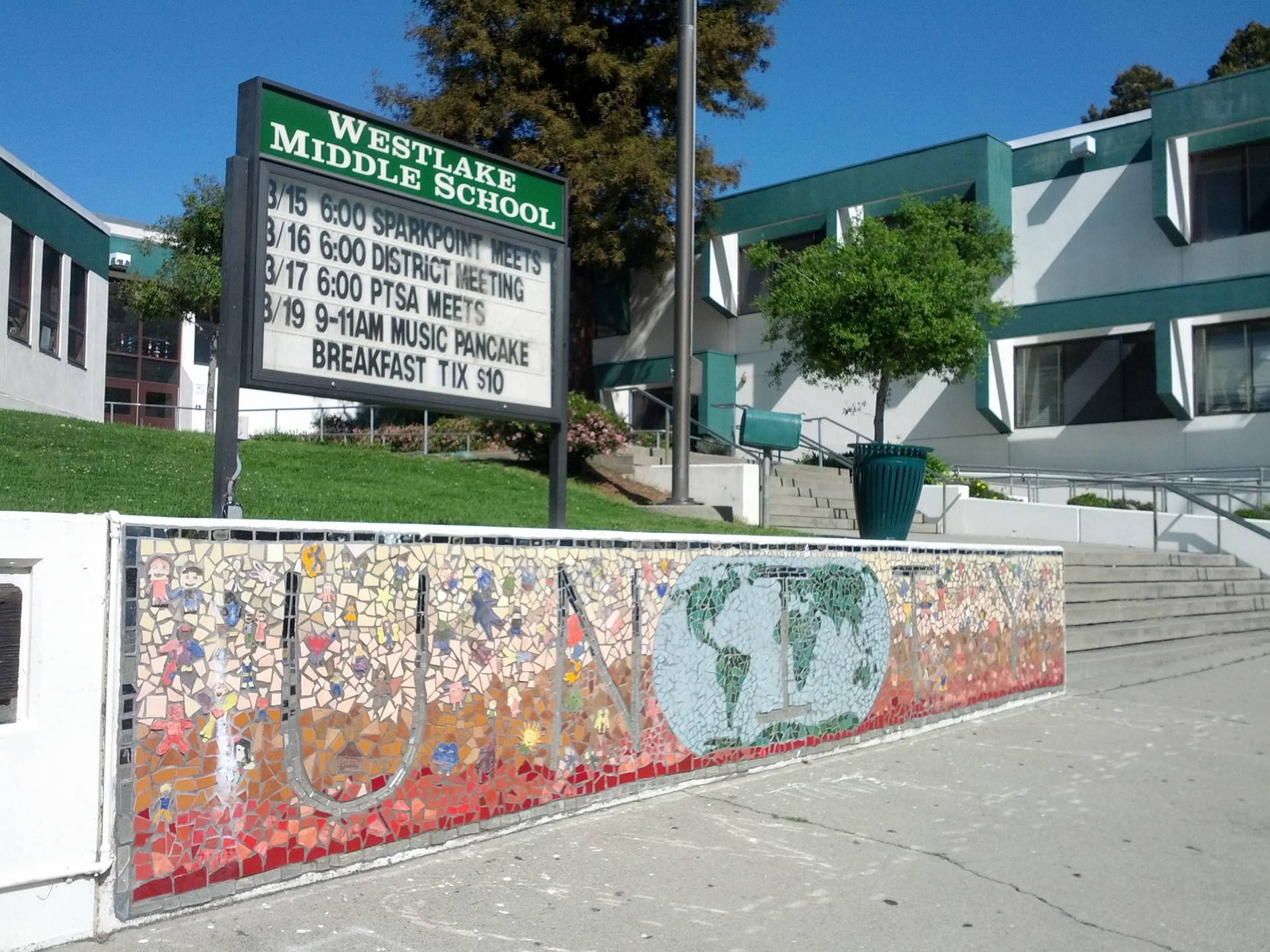 Westlake Middle School students, parents and teachers are angry and confused after learning in the past week that the district has decided to “co-locate” a charter school onto their campus and remove their beloved principal, who they say has played a major role for the past 15 years in making Westlake a stable, thriving full-service community school.

According to teachers at the school, staff has just been told by district administrators that the Downtown Charter Academy will be moving students to Westlake next year and have told Principal Misha Karigaca that Supt. Antwan Wilson wants a “fresh start” at the school based on School Performance Framework data from last school year.

The teachers’ union, the Oakland Education Association (OEA), told the Post that the upheaval at Westlake, located 2629 Harrison St., is only one of the schools where Supt. Wilson plans to co-locate a charter school next year.

However, the district says no decisions have been made yet and will not be made by the school board until March 23. 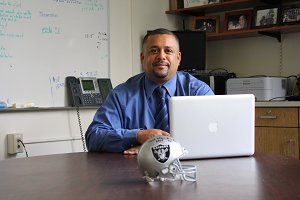 Principal Karigaca, or “Mr. K” as he is called, has the complete backing of the school’s staff, according to Westlake teachers, who did not want their names revealed for fear of retaliation.

“We expected and wanted Misha as our continued leader,” said a teacher, who has worked at the school for almost 10 years.

Under Karigaca’s leadership, Westlake’s program was able to expand, despite continuous budget cuts, to include mental health services and a free after school program, considered one of the best, offering gardening, hip hop and lacrosse.

The school piloted a science academy this year and offers student internships that are connected to agencies based on the young people’s career interests.

Westlake is also slated to be turned into an Arts Magnet School in fall 2017.

Karigaca, who is African American, is one of the last of the homegrown principals who still works for the Oakland Unified School District. His mother was a teacher, and he grew up attending Oakland schools and served as a teacher in Oakland before becoming a principal.

During the most recent labor negotiations between the teachers’ union and the district, he served as a member of the district’s bargaining team, which staff says is a sign that his leadership has been respected and trusted.

Westlake staff say they believe their principal is being punished for not keeping a lid on parent and teacher protests last June, when the district unsuccessfully tried to force the school to “co-locate” a charter high school at the site.

The superintendent is making an example of Karigaca to intimidate employees not to stand up for their school, said the same teacher. “The message is being sent that if you don’t do what I tell you to do, I’m going to chop your head off.”

OEA President Trish Gorham, president of the teachers’ union, says the district has not released a list of charters that will be placed at OUSD schools but that Lafayette Elementary School in West Oakland will be one of the affected sites.

“It’s happening all over,” said Gorham. “This is the total destabilization of established schools. The end result is to degrade the services to Oakland students and families and to disrupt school programs that took years to build.”

According to district spokesman Isaac Kos-Read, the co-locating of charter schools on public school campuses is required by state law

“It’s important to understand that the district is fulfilling its legal obligations under Prop. 39 to offer up underutilized public school space to local public charter schools,” he said. “The spirit of the law (Prop. 39) is one that must be honored.”

“There are successful co-locations across the district, such as King Estates and Castlemont,” Kos-Read said. “Benefits can include increased resources for the site, shared learning opportunities, and collaboration.”

“They just told us what they are going to do,” said the Westlake teacher. “The input of the teachers, students and families obviously is not important to them.

“The superintendent wants to privatize, whereas our community is trying to rebuild a vibrant public school system,” he said. “Privatizing public education is what he does. That’s what being a reformer means to him.”