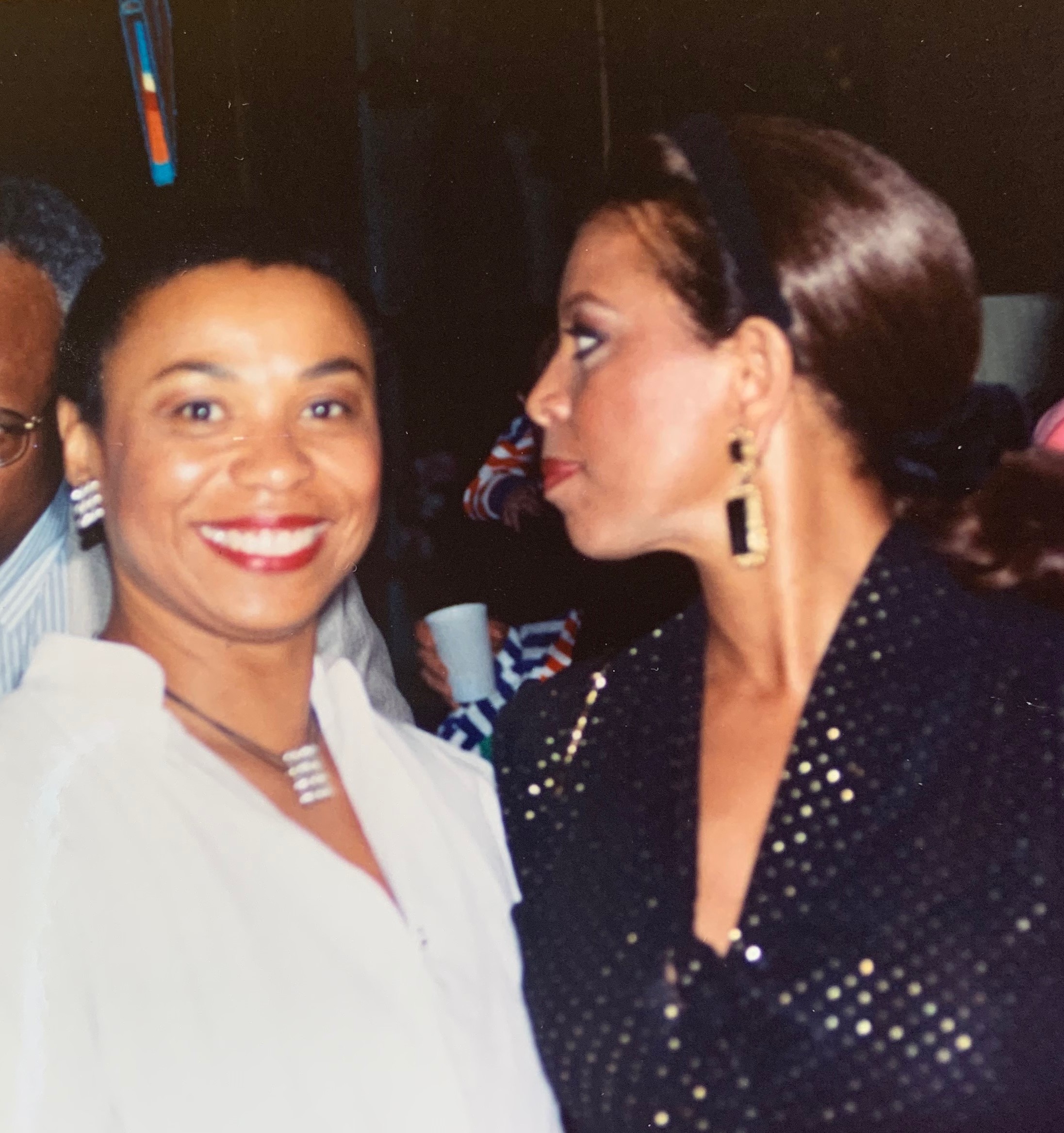 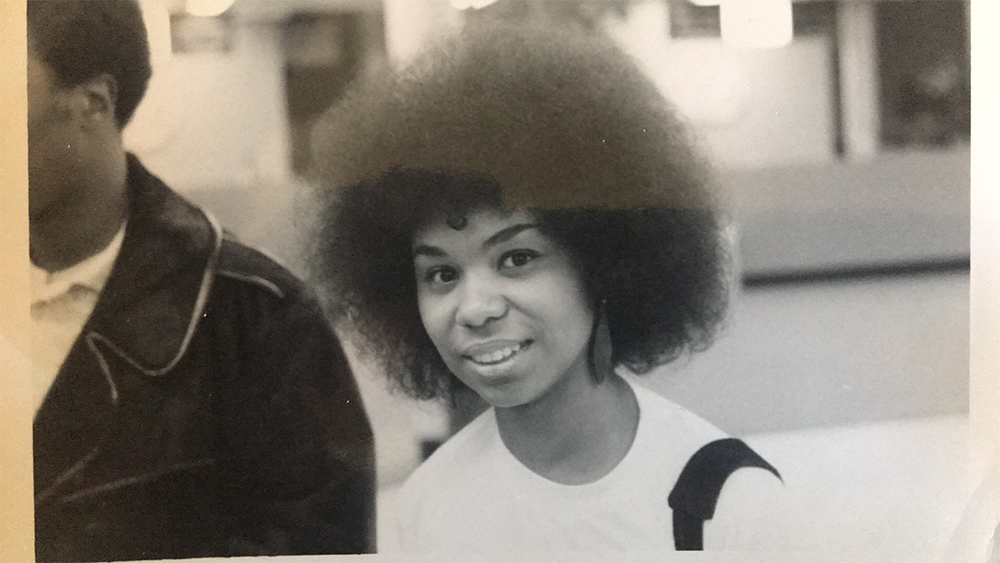 Photos of Barbara Lee provided by her office to showcase the different hairstyles she has had over her lifetime.

H.R. 5309 also known as the CROWN (Create a Respectful and Open Workplace for Natural Hair) Act passed in the United States House of Representatives.

The Crown Act, which is law in the state of California since 2019, makes it illegal to discriminate against a person based on their hair texture or style if it’s commonly associated with a particular race or national origin.

California was the first state to pass the CROWN Act.  New York City and the state of New Jersey also passed the Crown Act.

H.R. 5309 if ultimately passed by the United States Senate and signed by the President would be federal law for all 50 states.

Donned with a “Good Trouble” mask and thanking the late Congressman John Lewis, who co-authored the legislation, Rep. Barbara Lee, D-California, 13th District (Oakland, Berkeley, and San Leandro) spoke on the House floor about the importance of the Crown Act.

“As one who has worn her hair as I choose, including natural . . .” she went on to recount the number of times she was told she did not look like a member of Congress because of her hair.  She was also told that she looked “too militant”.

She spoke of the white standards of beauty often equated with professionalism.

She emphasized “Black is still beautiful” and that no one should be discriminated against or penalized because of their hair.

Dove, publicly supports the CROWN Act and conducted a study with 1,000 white women and 1,000 black women which found that Black women’s hair was perceived to be 3.4 times as likely to be perceived as “unprofessional” as white women’s hair.

Additionally, according to the study, Black women were 50% more likely to be sent home because of their hair.

The CROWN Act legislation heads next to the United States Senate and if it passes, goes to the President for his signature before it is enacted into law. 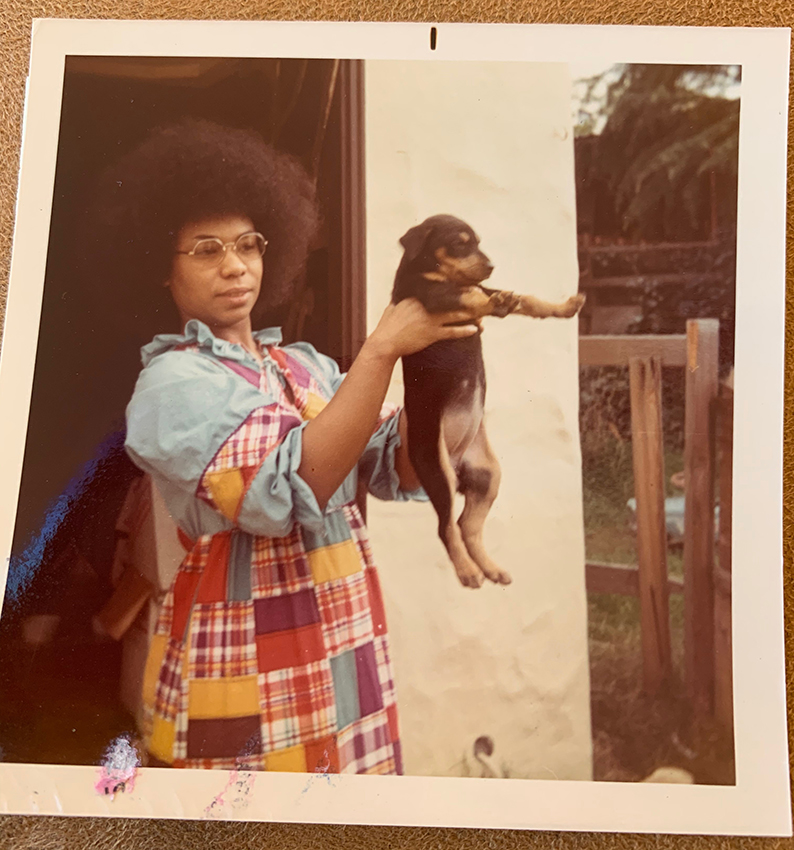 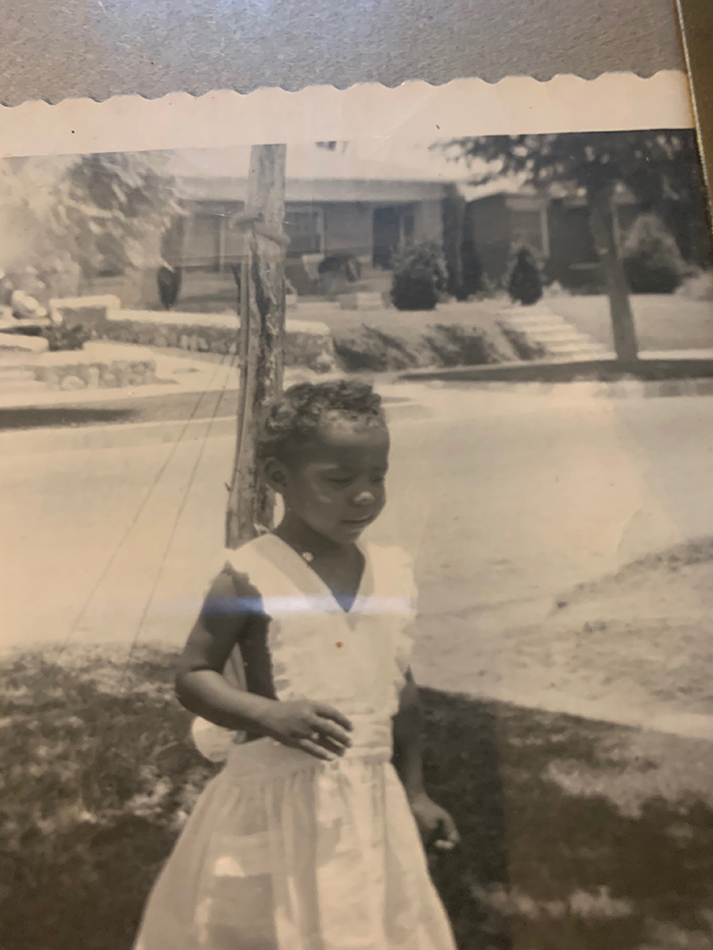 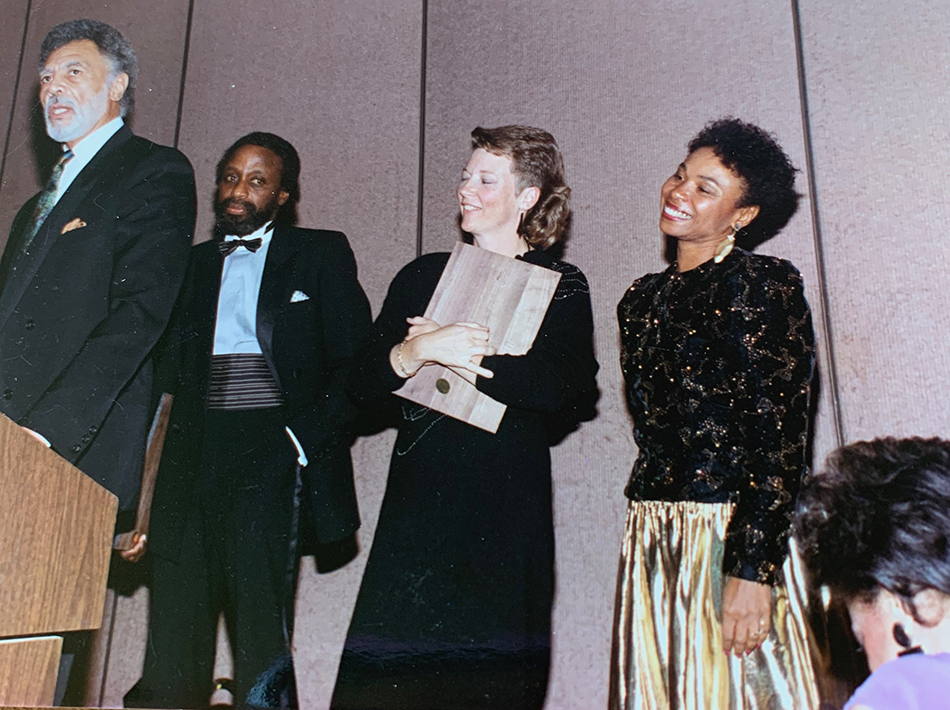