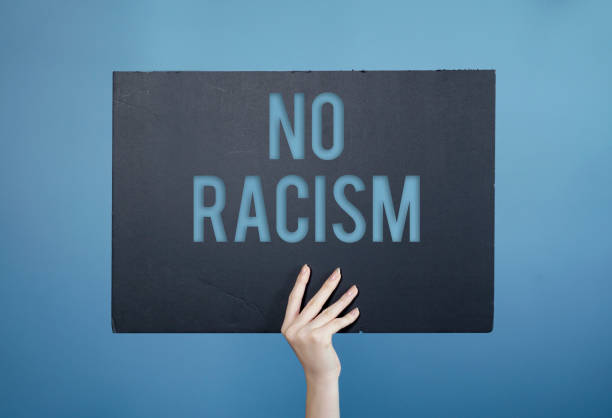 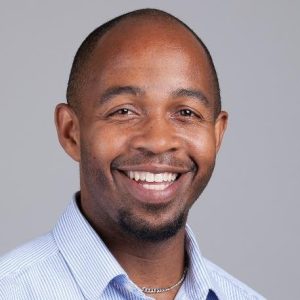 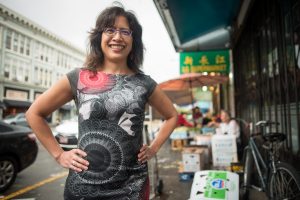 Black people make up 25% of Oakland’s population.  Women make up approximately 50%.   That means that all of the statistics below should be 25% or above for Black businesses and 50% for women-owned businesses.  Instead, this is what we see.

As an administrative report to the City Council states, “The City of Oakland is a key player in the Oakland economy through its multi-million dollar purchasing and contracting activities, grants, and informal procurements” and plays a major role to reduce or enforce discrimination in the economic life of the city and its residents.

“The disparity study is incredibly important because it formally documents what many Oaklanders have known to be true – that Black-owned and women-owned businesses face significant structural and institutional barriers that keep them from accessing their “fair share” of  City contracting opportunities,” said Councilmember Loren Taylor in an interview with the Oakland Post.

This study is also important because it creates concrete statistics so the city can go to court to defend race-conscious strategies to address these issues, he said.

“Discrimination by race and gender are embedded in the very fabric of how we operate as an institution, whether we acknowledge it or not.  Government institutions in liberal Bay Area are not immune.”

He quoted Race and Equity Director Darlene Flynn, who says, “If your outcomes are racist, then the system that created those racist outcomes is racist as well.”

“Without a deliberate focus on eliminating race and gender inequity, we perpetuate the same disparities,” said Taylor,

While the discrimination may not be fully conscious or intentional, the effect is devastating.

Taylor is proposing three ordinances that will be discussed and acted on by councilmembers in coming weeks.

Among the proposals are detailed changes so that minority trucking companies get city contracts,  changing the rules so small businesses become more competitive with larger ones and making it harder for non-Oakland large businesses to call themselves “local businesses.”

Emphasizing the importance of the work on the disparity study, Council President Nikki Fortunato Bas told the Oakland Post that the study will allow the City to figure out how to address the “systemic racial discrimination that exists” within the constraints of current laws limiting solutions to discrimination.

She said she would like the City to hold a Zoom roundtable to involve a broad section of the Oakland community to raising the visibility of these issues and craft solutions.

The City hired Mason Tillman Associates in 2017 to complete the study for a total cost of $590,036.25. Required by the City Charter, this is the first study since 2008 examining all prime contracts between July 1, 2011 and June 30, 2016. The consulting firm contacted all companies the city hired during this period to learn about the subcontracts they used to determine if they were awarded to minority-owned businesses.  The 302-page study also examined the practices impacting who gets contracts and makes recommendations for the future.