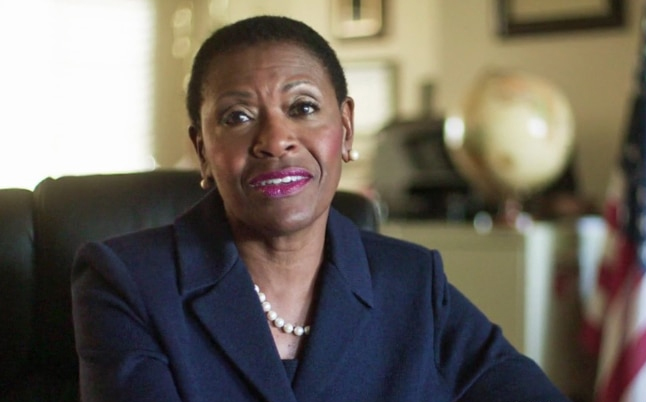 The Contra Costa County District Attorney’s Office will soon implement a restorative justice diversion program for youth, becoming the fourth county in the state to adopt such a program.

The diversion program will allow the DA to refer young people involved in serious misdemeanors or a felony case, such as robbery, burglary, or assault, to take an alternative route from criminal prosecution that includes a facilitated meeting with the person they’ve harmed. The program is developed by Impact Justice‘s Restorative Justice Project in partnership with the Richmond-based RYSE Youth Center.

The facilitated face-to-face meetings would happen with the “consent of the person harmed, the responsible youth, respective family members, and other impacted community members,” according to Impact Justice. “A consensus-based plan to make things right is created, and once the youth completes the plan, no charges are filed.”

Impact Justice will train and assist the RYSE Youth Center and DA’s staff on the process. Training starts this summer, with the first cases expected to begin by the end of the year. The pilot program will last five years.

Other counties implementing similar programs are Alameda, San Francisco, and Los Angeles and Davidson County in Tennessee. A report by Impact Justice touts success in Alameda County, where participating youth were 44 percent less likely to recidivate compared to youth who were processed through the juvenile legal system.

“Nine out of 10 survivors and responsible youth found the restorative justice process beneficial,” the nonprofit states.

Contra Costa County DA Diana Becton added, “I have seen first-hand as a former superior court judge and now district attorney how the criminal justice system is not doing enough to support our youth. Traditionally, the way our criminal justice system handled crimes committed by youth has not always worked. At the same time, restorative justice diversion leads to greater victim satisfaction, and creates a space for our youth to make amends with victims impacted by harm.”

Stephanie Medley, Education and Justice director at RYSE Youth Center, believes the program will “create a healthier community by treating young people as valuable, contributing members even when they cause harm.”