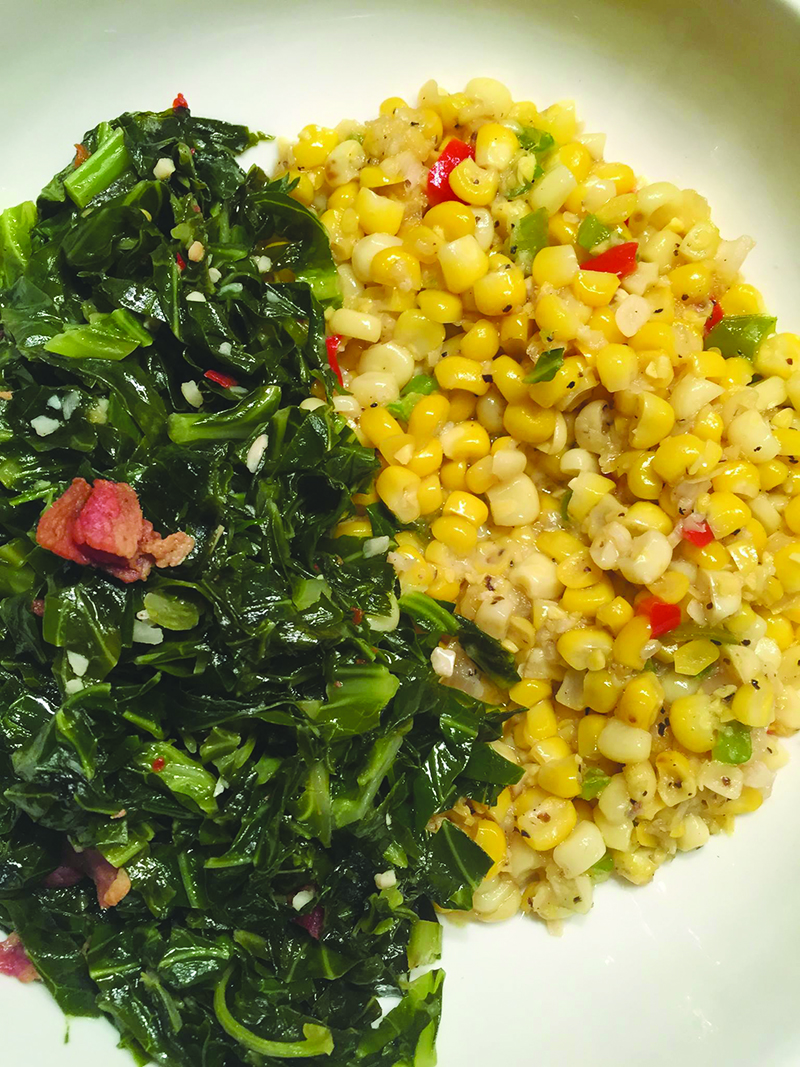 Every year, more information is published about the history and contributions of Blacks in America. Three years ago I was introduced to several Black Culinary Historians and Food writers. For me, their quest to bring the richness of Black Culinary history to the main stream was infectious. So, why do you cook it this way? Because that’s the way my mother did it and that’s the way my grandmother did it. Tradition – history – family.

The contribution of Black cooks to American cuisine is not limited to the South. In the past recordings of these accomplishments have not been widely publish. “What Mrs. Fisher knows about Old Southern Cooking: Soups, Pickles and Preserves” was published in 1881 in San Francisco. Mrs. Abby Fisher of San Francisco was awarded several awards for her pickles and sauces. She had to dictate her 35 years of cooking knowledge to produce her book because she was unable to read or write.

My family roots are in Arkansas but I grew up in San Francisco and had the pleasure of eating in kitchens with roots from Texas (Midland, Port Arthur, and Austin) and New Orleans. I was surrounded by Sunday Cooks, Church Lady Desserts, Barbecue men smoking meat with wood, and women who wore aprons in the kitchen.

There were Sunday Suppers, Fish Fridays, Memorial Day, 4th of July, and Labor Day Bar-b-ques.  How many foods can you see the direct connection to West Africa?

My Aunt Janice taught me how to make “Fried Corn” – fresh corn cut from the cob and pan fried with onions, green bell pepper, butter, salt and pepper. In this case “Fried” is not deep fried. A hot cast iron skillet is coated with just enough oil to keep the corn from sticking. The natural sugar of the corn releases as its stirred fried blending all of the flavors together.  A can of cream corn is not a substitute for Fresh Fried Corn.

Let’s go beyond the month of February and learn the history of how Blacks have nurtured, cook, feed and loved America through the preparation of food. Who are the people who are currently standing on the shoulders of the ancestor making Black Culinary History? Chefs, Food Writers, Historians, Farmers, and Winemakers.

Here are a few Black Culinary Historical Books for consideration: The President’s Kitchen Cabinet by Adrian Miller;  High on the Hog by Jessica B. Harris; The Cooking Gene by Michael Twitty; and, The Jemima Code by Toni Tipton Martin.