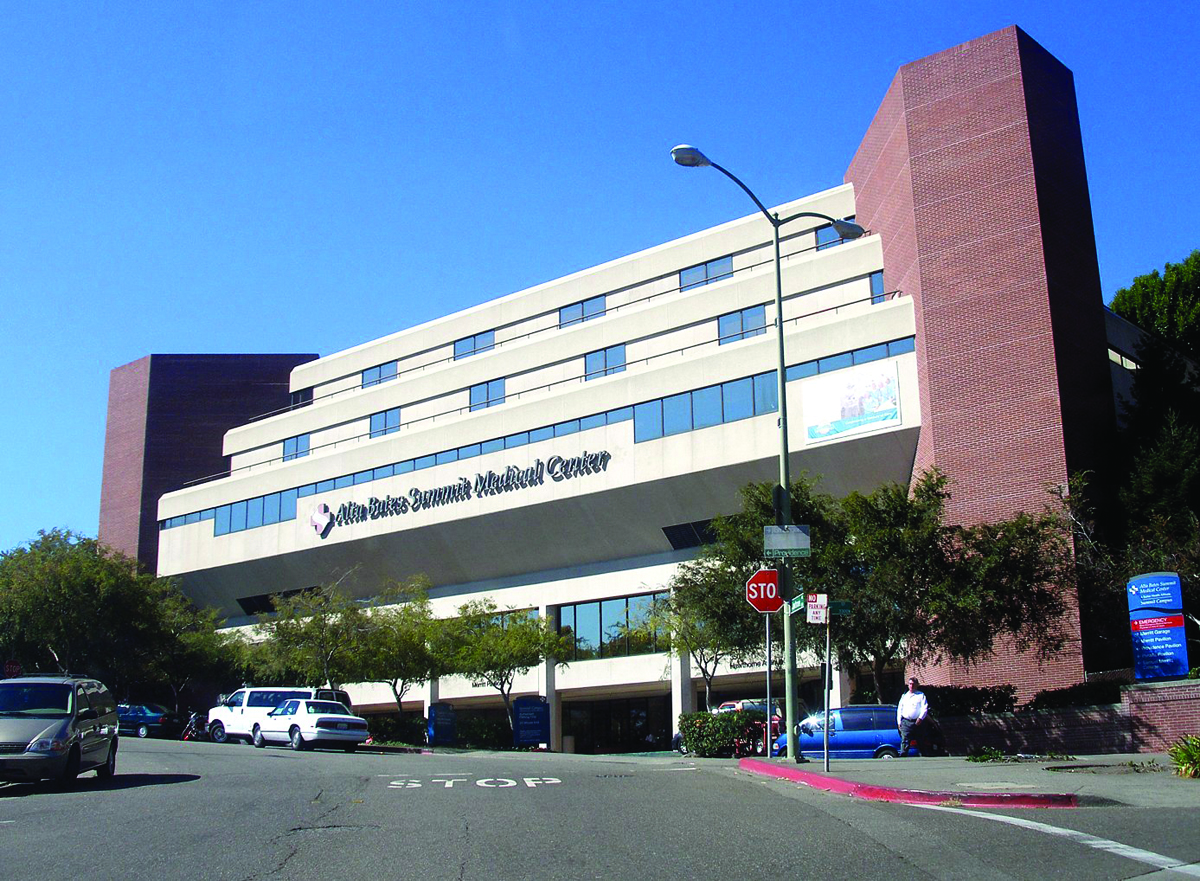 Under terms of the agreement, Sutter will continue to operate as an integrated system. But it has agreed to end a host of practices that Becerra alleged unfairly stifled competition, including all-or-nothing contracting deals demanding that an insurer that wanted to include any one of the Sutter hospitals or clinics in its network must include all of them — even if some of those facilities were more expensive than a competitor.

The agreement includes the appointment of a jointly approved special monitor who will be charged with ensuring that Sutter is following the terms of the agreement for at least the next 10 years.

Becerra announced details of the settlement, which he termed “historic,” at a news conference in Sacramento on Friday.

“When one health care provider can dominate the market, those who shoulder the cost of care — patients, employers, insurers — are the biggest losers,” Becerra said. “Today’s settlement will be a game-changer for restoring competition in our healthcare markets.

The terms of the agreement are subject to approval by San Francisco Superior Court Judge Anne-Christine Massullo, who is expected to rule preliminarily on the agreement in February.

• Limit what it charges patients for out-of-network services

• Cease bundling services and products, and instead offer stand-alone pricing

The case is expected to have nationwide implications on how hospital systems negotiate prices with insurers.

While a settlement does not set a legal precedent, “it is strong guidance that the kinds of behavior Sutter engaged in are not going to be allowed going forward,” said Jaime King, associate dean and a professor of law at UC Hastings College of the Law. “This really opens the door for attorneys general in other states to begin examining their own health systems for similar behaviors.”

Sutter stood accused of violating California’s antitrust laws by using its market power to drive up prices. Health care costs in Northern California, where Sutter is dominant, are 20 percent to 30 percent higher than in Southern California, even after adjusting for cost of living, according to a 2018 study from the Nicholas C. Petris Center at the University of California-Berkeley that was cited in the complaint.

The case was a massive undertaking, encompassing years of work and millions of pages of documents. Had the plaintiffs prevailed in court, Sutter might have faced damages of up to $2.7 billion.

In agreeing to the terms, Sutter did not admit wrongdoing. In a statement, General Counsel Flo Di Benedetto described Sutter’s care as “affordable” and “high quality.” She also noted that Sutter had invested nearly $10 billion in new technologies and state-of-the-art facilities over the past decade.

“As an organization, we will have to evaluate future capital investments based on the impact of the settlement,” Di Benedetto said. “Despite the increasing cost of care and operating in high-wage markets, we remain focused on making healthcare more affordable for our patients.”

The case initially was filed as a class-action lawsuit in 2014 by the United Food and Commercial Workers International Union & Employers Benefit Trust (UEBT), representing multiple employers, unions and local governments whose workers use Sutter services.

Becerra’s office joined the case in 2018.

“Our settlement with Sutter represents an extraordinary result for working people, their employers, and every Californian who has struggled with the high cost of healthcare,” UEBT Chair Jacques Loveall said in a statement. The $575 million in damages will be distributed among the self-funded employers and union trusts that brought the case, to defray overcharges they argued they paid Sutter for worker health care.

Sutter has 24 hospitals, 34 surgery centers and 5,500 physicians across Northern California, with $13 billion in operating revenue in 2018. The state’s lawsuit alleged Sutter has aggressively bought up hospitals and physician practices throughout the Bay Area and Northern California and exploited that market dominance for profit.