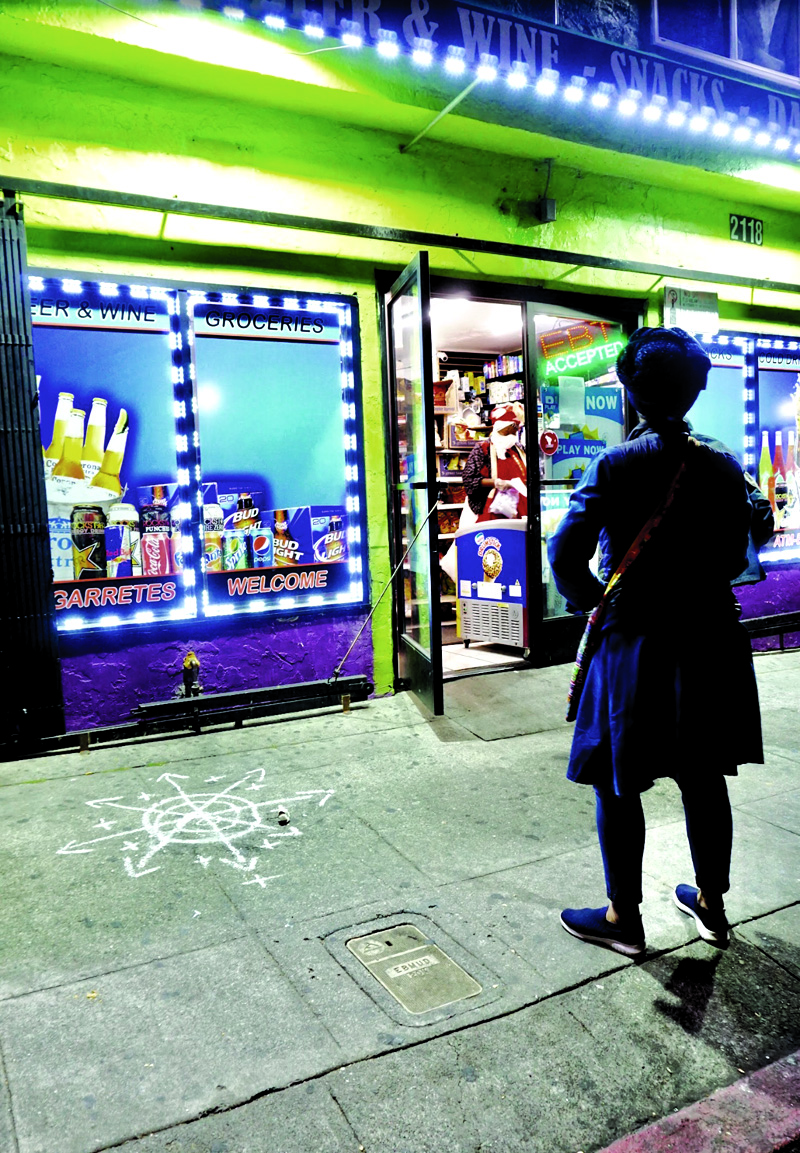 “They’re just children,” is a statement repeated over and over by several local agencies working against the scourge of human trafficking, which include Regina’s Door, Nola Brantley Speaks, MISSSEY, House Full of Black Women and Dreamcatchers.

“They are just children, they are our children.”

COVID-19 has provided a tragic opportunity for exploiters, the pimps and the Johns, to not only flourish but escalate trafficking where the average age of the girl or boy is 15.

“With closed businesses and empty streets, exploiters have become more violent and expanded their territory,” explains Amba Johnson, executive director of Dreamcatchers.  “The ones coming to buy children are oddly indifferent to COVID, asking their victims if they have hand sanitizer and masks.  The problem is Johns don’t care if they are children.”

“We see 12-year-old girls out on ‘The Track’ being sold into being raped every day,” said Regina Evans, founder of Regina’s Door and a member of Oakland Front Line Healers. “The average age of entry into sex trafficking for girls in Oakland is 13-15 years of age.”

Evans continues, “While violence is a major factor in coercing girls into sex trafficking, the most prominent way is via emotional abuse, emotional coercion, and preying upon a girl’s lack of self-awareness.

“A major catch line for innocent children is ‘you are beautiful,’ something they haven’t heard from parents or caregivers.  We, as a society, have failed these children horribly and then we blame them by not even acknowledging their existence.  We pass them on the street, refusing to make eye contact.  We don’t even give them the benefit of a greeting when these babies need our love, Evans said.

Child trafficking might seem a remote problem but in reality, it is the barometer of American society and how we raise children.  A media-driven society, with oversexualized images of girls, and overtly violent men portrayed as the ideal masculine model is a major cause of the flourishing sex trade.

“We raise our sons to not show emotion, as to do so is associated with weakness,” says Amara Tabor-Smith, co-founder, House Full of Black Women. “We force our boys to follow a model that eventually bottles up rage that is then condoned by our society when manifested in violence.

“We raise our girls to serve others, to put the needs of others before their own, Tabor-Smith continued.  “This patriarchal society paradigm and how we raise our children has got to shift if we are to see any change in the streets.  We have to start raising boys who can be loving in a healthy way.  Right now America is raising wounded men.”

“Gender response to poverty and hopelessness shows up differently,” says Amba, “Boys revert to toxic masculinity and girls are taught to serve the person who says they love them.”

According to Rashida Chase of Regina’s Door, “We have to… question our perceptions and misconceptions about the underbelly of sex trafficking and how people end up homeless.  We treat homelessness and sex trafficking by blaming the victim instead of seeing how society created this environment, and the sad thing is, it’s set up for things not to change.”

Nola Brantley conducts online workshops on Human Trafficking and they are available to the public. https://www.eventbrite.com/o/nola-brantley-speaks-14372168841