We often say in jest that we are going to the plantation when we really mean going to work. But a few years ago, construction workers of a new science and technology building at Savannah State University found signs of human remains.

A new discussion began about the fact that this place was a plantation, the Placentia Plantation, located in between Thunderbolt and Skidaway Road in Savannah.

The construction workers studied the dirt, and officials decided that though the “Colored Cemetery” was located somewhere in approximately 2.5 acres of the 700 acres where hundreds of men, women and children of enslaved people were buried here. There weren’t visible cemeteries on campus.

Some of us prayed for a resting place.

On Thursday, June 13, 2019, President Cheryl Davenport Dozier called together the community’s elders, ministers, professors, staff and groundsmen and women to pay homage to the enslaved people who toiled in the rice fields for hundreds of years before they were freed. She created a memorial garden. The garden is situated on the academic quad between Asa H. Gordon Library and the Sciences and Technology Building.

As far as we know, she is the 13th permanent president at the university and she created this type of official memorial for the first time. The Georgia Assembly created the Georgia State Industrial College to Colored Youth in 1891.

Thirteen other burial sites at churches, plantations and family memorials are located across Georgia are advertised. Last fall, some students at the University of Georgia wrote a resolution asking for officials to honor the enslaved people and to create a memorial there.

Perhaps, some of the descendants of Placentia’s plantation were present with alumni, friends and newcomers during the ceremony for the memorial. They lifted up a libation. They recognize that are able to study in a place that enslaved people could not. It was unlawful.

Dozier knew that some of us recognize the importance of history and the importance of speaking words for those of us who survived the Transatlantic African Slave Trade in the Middle Passage. Those of our ancestors were strong people, who built the pyramids and building this country. Some of us have been to the “No Return” at the shores of Ghana, Senegal, Nigeria and we’ve promised to return home to the Americas. The Sankofa, a Ghanian symbol, shows the importance of reaching back, gaining knowledge and giving it back.

I stood in gap holding a plaque of Sankofa, a picture of a bird looking backward, as our students Okordodu and Compaore shared how grateful they are that they are able to travel across the world to attend college on the site of a former plantation.

We heard the drums. Felt woven fabric. And, prayed again.

And, in unison, the group surrounded the palm trees and bushes around the mediation bench, and announced, “Aye,” a statement in Swahili in agreement.

On the Plaque: “This memorial garden is dedicated to the memory of enslaved African Americans labored and died on the 700-acre rice Placentia Plantation that was established in the eighteenth century, between the town of Thunderbolt and Skidaway Road in Savannah. The exact location of“colored graveyard” is not known, but it is believed to have been in this vicinity.This garden is in memorial to the enslaved families who were prohibited from learning to read and write but had hopes and dreams of freedom, equality, justice and education for future generations. It is fitting their final resting place is now an institute of higher education.

New Sylvan Terrace Park Is Cause To Celebrate! 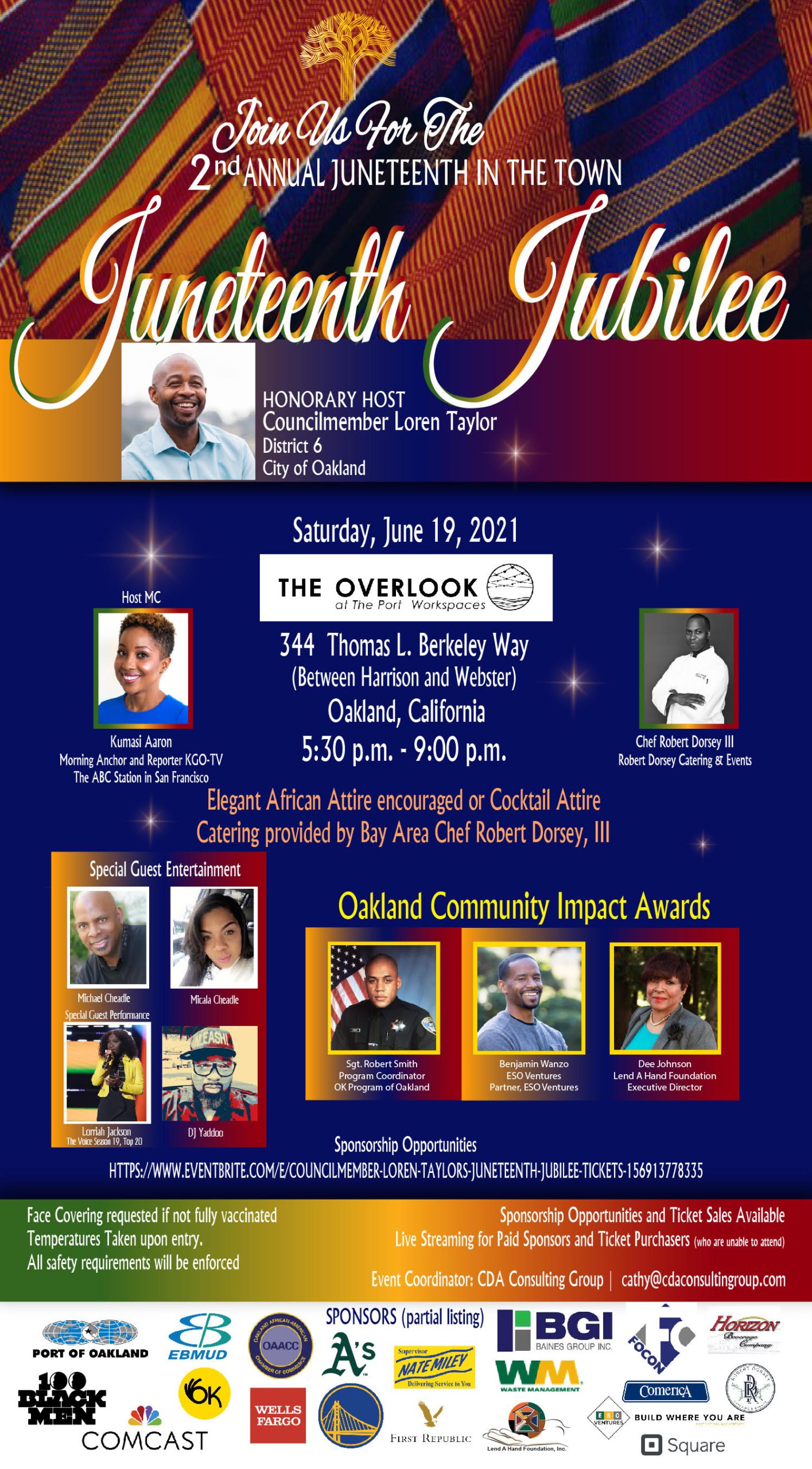 She first came to California in 1944 and resided in the City of Alameda and worked at Treasure Island. She said that it rained every day and she had to run for the bus or train. When she experienced an earthquake for the first time, she was so nervous that she left California and went back to Shreveport, LA. 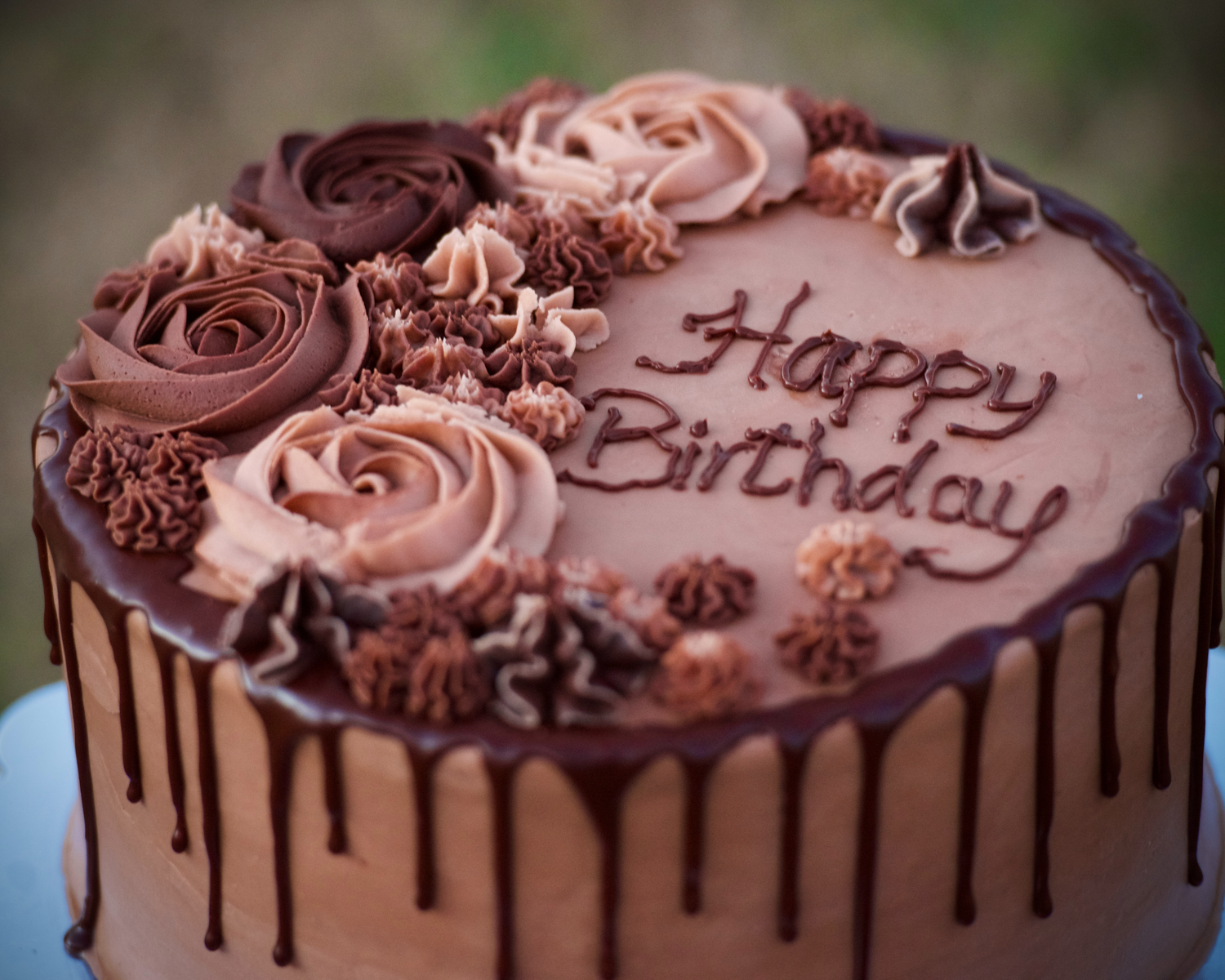 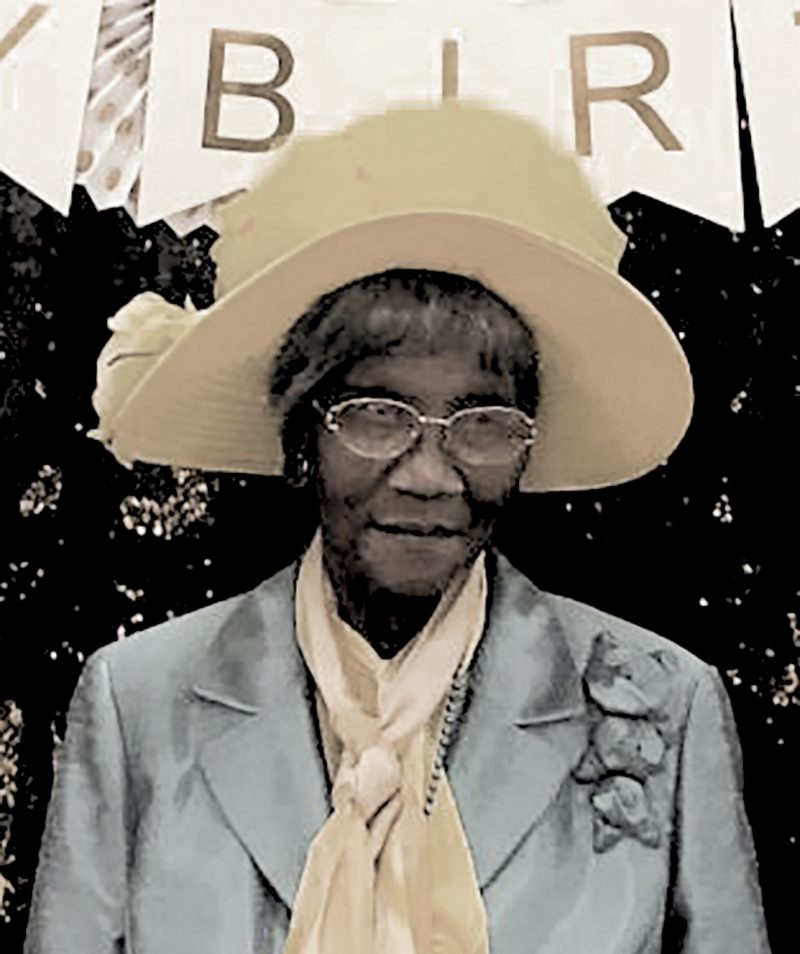 Carrie Lee Moore (known as Nook to her family) was born on May 23, 1921, in Red Bird, OK., to the proud parents of Carrie James and Leonard Moore. She was the youngest of three children.

She first came to California in 1944 and resided in the City of Alameda and worked at Treasure Island. She said that it rained every day and she had to run for the bus or train. When she experienced an earthquake for the first time, she was so nervous that she left California and went back to Shreveport, LA. She thought by that time Shreveport would be paying workers the same wages that she could get in California, but it wasn’t so.

She returned to California in 1945 and became a member of Star Bethel Baptist Church in Oakland under the leadership of Rev. George Henderson.  There she met the love of her life, Enoch Johnson, and they married on May 11, 1946. Later they moved to Detroit, Mich., because the war had ended while they were in California and if you weren’t in a union, the servicemen got the jobs first. (Her father always promised to take her there and she finally got an opportunity to get there.) She graduated from Kemble Servicing School in 1966 with a Master Certificate.

She resided in Michigan for 38 years and worked for the Cadillac Industry Plant for 34 years as a power machine operator. She also was the pianist for Nazarene Baptist Church in Michigan for 22 years before returning to California in 1984 to help her sister take care of her father, Leonard Moore, who was a member of North Richmond Baptist Church.

She joined North Richmond Baptist Church in 1984 (with her letter from Nazarene Baptist Church) under the leadership of the late Rev. CW Newsome. She has been active in everything at the church including Sunday school, BTU, the Mission, Christ Ministry, Mothers Board, Citizen Group, Brown Bags, choirs, committees, ministering to the sick, wherever she is needed, she is there.

Down through the years she has been a musician for several churches in the area including, Emmaus Baptist Church, Mt. Carmel, EverReady, Bible Way, Shields Convalescent, the Christ Ministry, and still plays for North Richmond Baptist Church.

When asked what keeps her so healthy, she responded, “the Lord.” (Although she walks regularly to get her exercise.)

She got her driver’s license at the age of 70 and drove for 20 plus years until she decided not to renew her license. She is very independent and does not depend on anyone to take her where she wants to go and definitely does not mind walking or taking the bus.

She has taught needle craft and enjoys sewing. As a child, she was an avid basketball player and played ‘corncob’ baseball.

She is a joy to be around and will keep you laughing with all of her funny sayings.

Her favorite scripture is Psalms 1:1-2, “Blessed is the man that walketh not in the counsel of the ungodly, nor standeth in the way of sinners, nor sitteth in the seat of the scornful, but his delight is in the law of the LORD; and in his law doth he meditate day and night.”

Her advice to the young is found in 2 Timothy 2:15, “Study to show thyself approved unto God, a workman that needeth not be ashamed, rightly diving the word of truth.”  She also added that whatever you do, keep Christ in your life.

She truly loves the Lord and loves studying His Word. 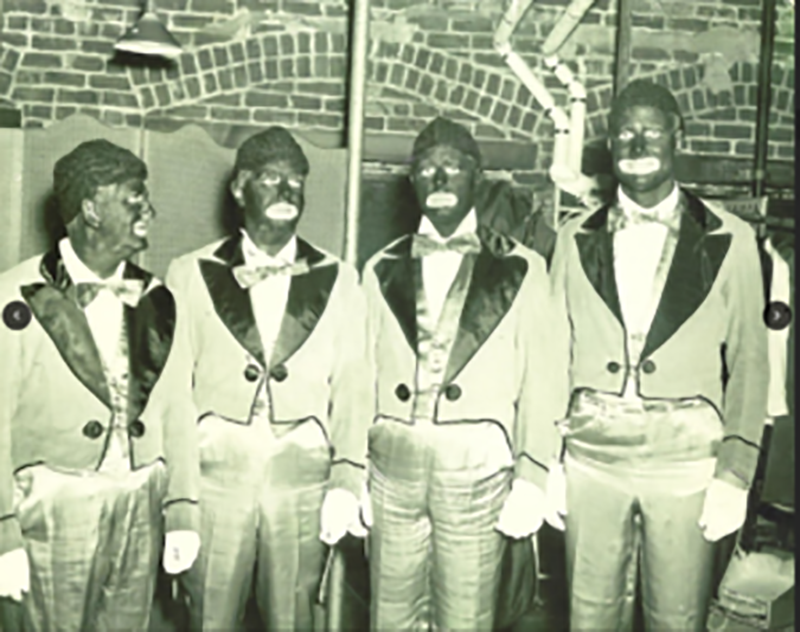 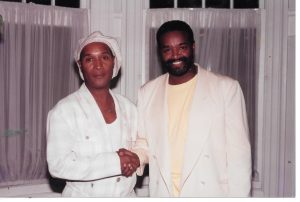