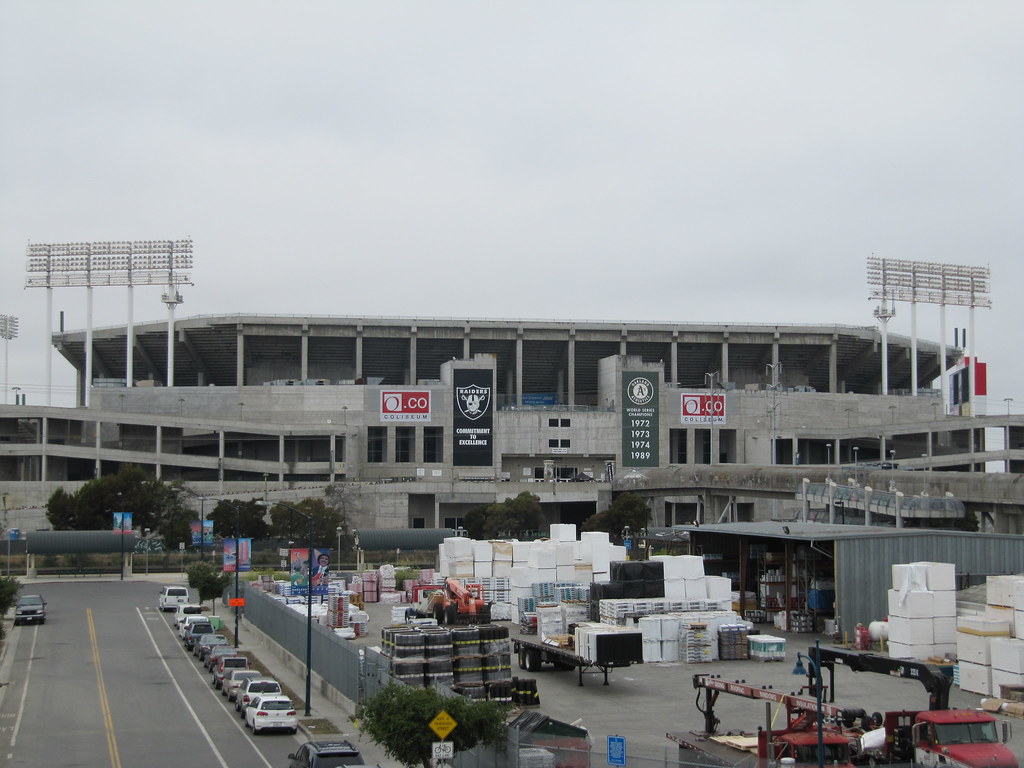 The funds will go directly to the Joint Powers Authority to manage the facility. Under the agreement, RingCentral will serve as the named sponsor of the Coliseum for three years, through 2022, with an option to extend for one additional year.

JPA Chairman and Oakland City Councilmember Larry Reid said, “We welcome RingCentral as a key partner to this iconic venue. With this investment, RingCentral has shown a commitment to the fans of Oakland, the Bay Area and beyond. We look forward to collaborating with them to keep Oakland sports on the global stage.”

JPA Vice-Chairman and Alameda County Supervisor Nate Miley said, “RingCentral’s sponsorship stands as a testament to the Bay Area’s technology community partnering with important public venues. With this agreement, local taxpayers will receive an important return on their 50-year investment in the stadium.”

Today, the Oakland Alameda County Coliseum is the only stadium to host two major league professional franchises, the Oakland A’s and the Oakland Raiders. The facility has been upgraded to compete with other major regional entertainment venues.

Opinion: We Must Support a Budget that Supports Our Communities!