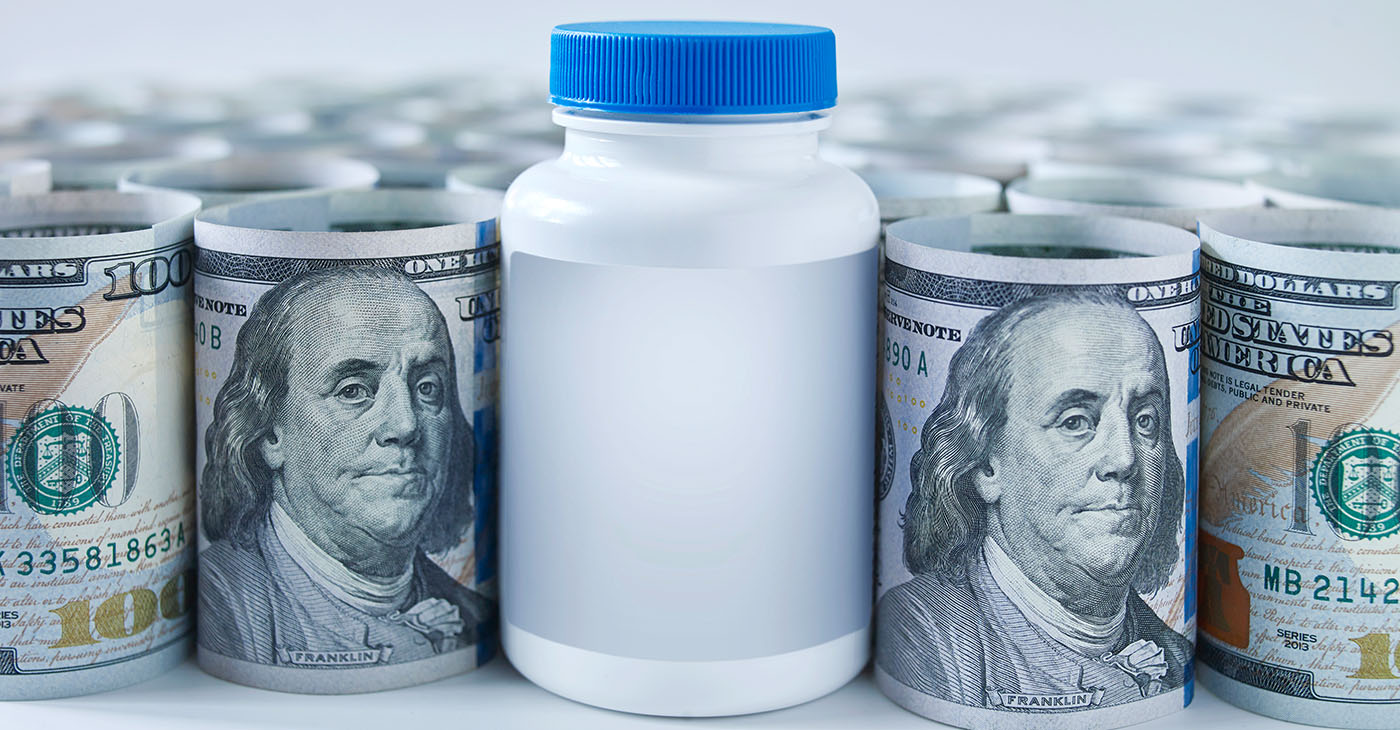 A primary focus of the CBC remains to target insurance companies that have disproportionately neglected the needs of African Americans while also providing below standard care.

Collectively, they argue that too often, insurance companies refuse to cover emergency services, and either patients are forced to pay bills they cannot afford, or hospitals are shuttering.

Congress claims to be tackling this challenge, but until the Congressional Black Caucus got involved, Congress focused only on protecting insurer profits, not people, according to the coalition.

Chavis, Sharpton, and others are throwing their support behind the CBC.

They’re asking that others also support the CBC.

Led by Chair Karen Bass (D-Calif.), the 55-member CBC has worked almost non-stop in fighting for health equity in the African American community.

A primary focus of the CBC remains to target insurance companies that have disproportionately neglected the needs of African Americans while also providing below standard care.

“This outrageous situation benefits one group and one group alone: powerful insurance executives, who have managed to get off the financial hook for such bills, even as insurers shrink insurance coverage networks to wring more and more profits out of the system,” Chavis has stated.

He and the other leaders have continued to express strong opposition to any legislation that would give insurers more control over health care prices.

In their continued push for health equality, the group is working to ensure that insurance companies

expand their networks and cover more emergency services. This will maintain access to care in hard-hit Black communities. “The status quo means hospitals in our communities close first,” the group noted in a statement.

“We cannot let this happen. Together, we can ensure that the old way of doing business – putting insurance company profits over people – STOPS.”

“Join us and support the CBC. Help us work to make sure Congress passes a bill that keeps us healthy and alive by allowing insurance networks to grow and cover lifesaving services.” 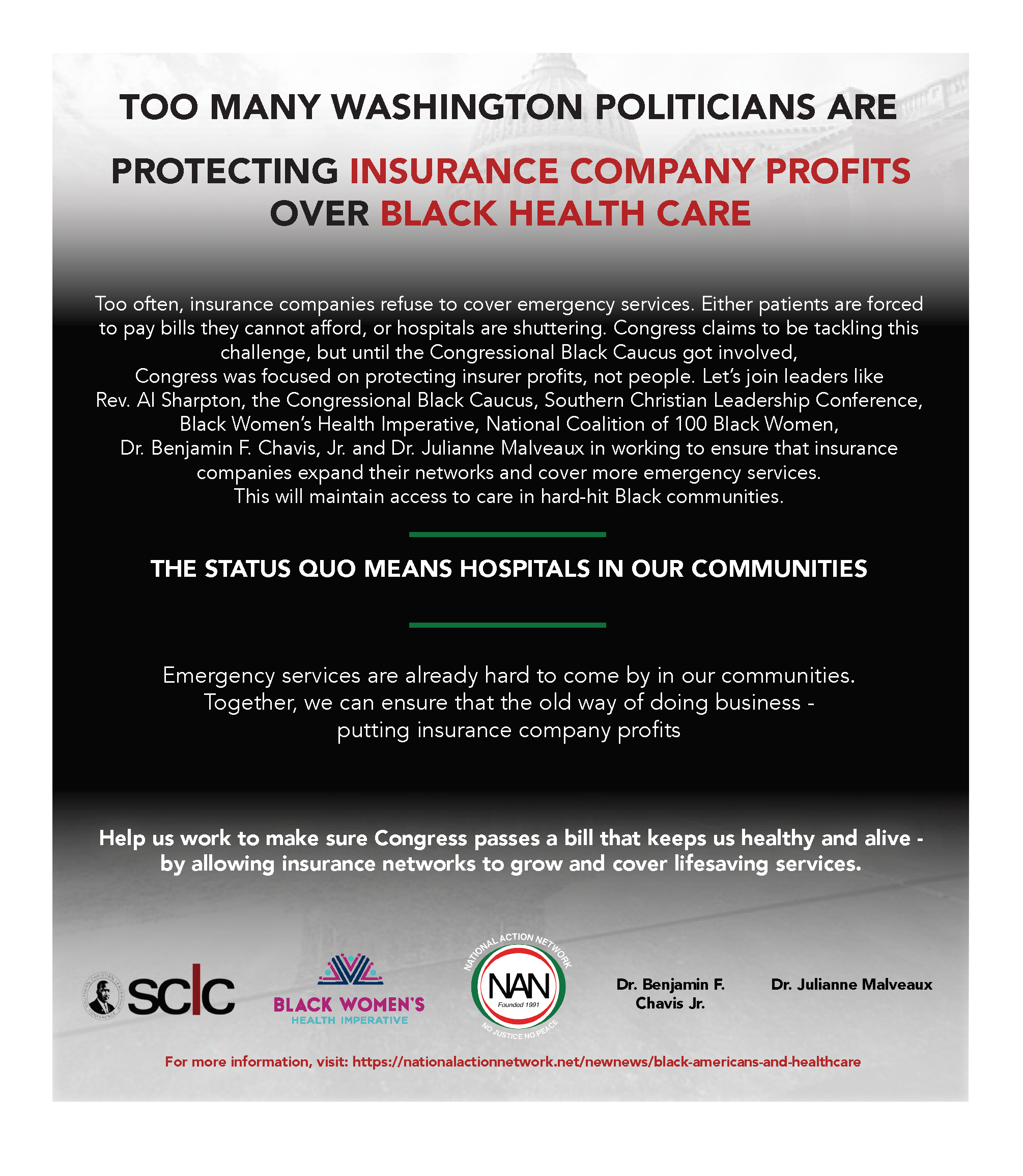 Majority of NFL First Round Picks Have Black Agents