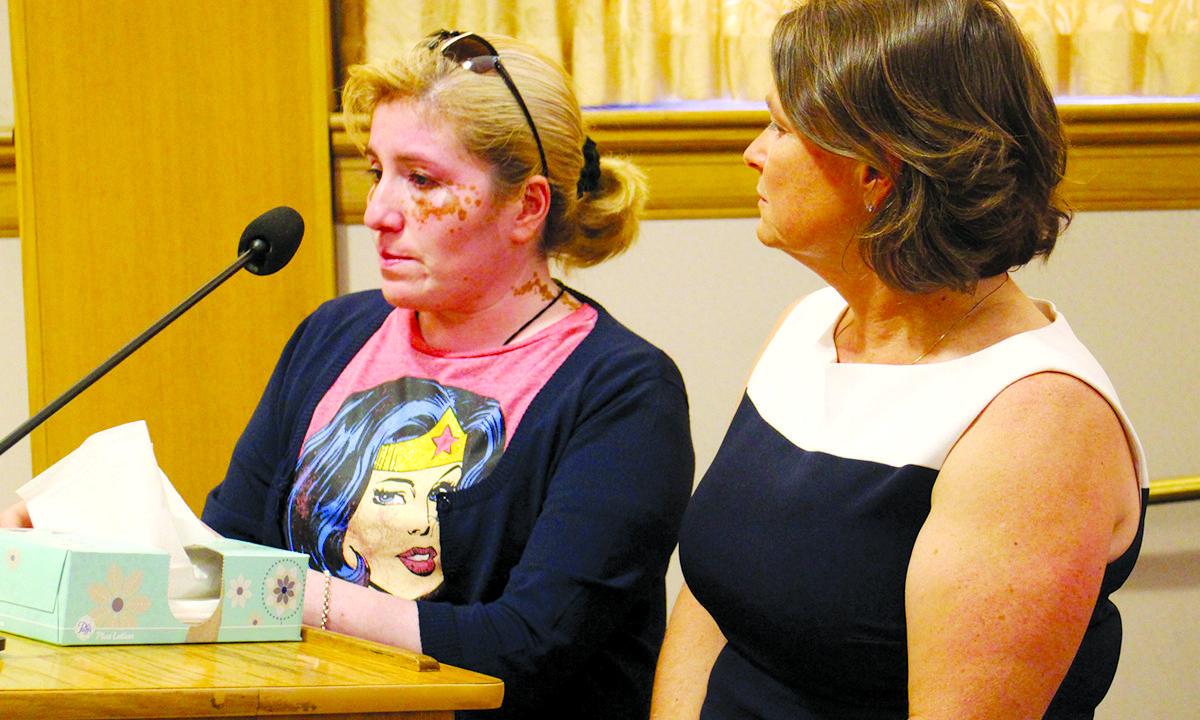 Oakland City Council members are moving forward with a proposal that would close a loophole in the rent law that allows unlawful evictions. The Community and Economic Development (CED) Committee on Tuesday unanimously passed Councilmember Rebecca Kaplan’s resolution calling on the Rent Board to write regulations to protect tenants in owner-occupy duplexes and triplexes from landlords who fraudulently claim to be moving into their units in order to evict the occupants.

The regulations would be designed to confirm their owner-occupy status, thereby preventing landlords from dishonestly evicting the tenants. Oakland’s “Just Cause” Ordinance, which protects tenants from unlawful evictions, currently exempts buildings with two or three units form “Just Cause” protections if a property owner lives in one of the units as a primary residence, meaning that tenants in these two- or three-bedroom units risk no-fault evictions if an owner moves into one of the units, creating a loop-hole for unlawful, false “owner move-in” claims.

“Concerns about false claims of owner occupancy are rising, and we lack a good system to ensure that owner-occupancy claims being used for evictions are legitimate,” she said. ““Therefore, I ask that we refer this issue to the Rent Board, which has direct experience and expertise in this area, to ask that they create regulations to protect against false owner-occupancies being used to evict.”

Kaplan’s Resolution calls for the Rent Board to come up with a system that will help determine genuine owner-occupy duplexes and triplexes. Once the Rent Board has a proposal, it will return to the full City Council for discussion and approval.

Oakland resident Karna Leggett told council members that her landlord told her and her father, who is 79 years old and has dementia, that they would have to move out so the building could be renovated.  Her father has lived in the building since 1977. After she refused, the landlord claimed she and her father need to move out so one of the owner´s children could move in. Leggett, who lives downstairs from her father, fears that if she has to move, there will be no longer anyone to provide her dad with the round-the-clock care he needs.

In addition, they do not have the money to move anywhere else in Oakland. Rosalba Tapia, speaking with the aid of a translator from Centro Legal de la Raza, she said she has been harassed by her landlord for three years to try to force her and her four children out of their apartment. .

“I have been living for 15 years in West Oakland,” she said. “I need help. I have no place to go with my family, and I don´t want to be homeless.”

“My landlord kicked out the people downstairs pretending to (that he would be) living there. That is not true.”

Greg McConnell of the Jobs and Housing Coalition, which represents landlord interests, said he was not opposed having the rent board study the problem and propose solutions.

“If someone evicts and claims owner occupancy, and they don’t move in, that should unleash fines that make the tenant whole,” he said.

Baccalaureate Programs at Community College: A Wise Investment in Our Community, Our Economy, Our Future