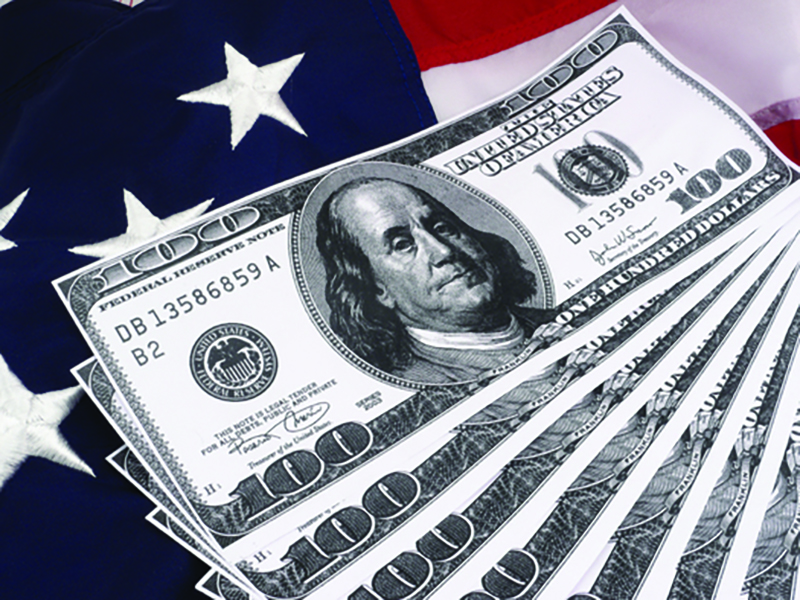 The City’s Public Ethics Commission on Thursday announced campaign expenditure ceilings are lifted for candidates in City Council Districts 2, 4 and now District 6, as well as School Board District 4.

“This message confirms that independent expenditures totaling more than $25,000 have been made by committees in Oakland City Council Districts 2, 4, and 6 races as well as in the Oakland Unified School District 4 race,” a City of Oakland press release said.

According to the press release, candidates who accepted the expenditure ceiling for the 2018 election “may continue to raise money at $800 per individual contributor/$1,600 per broad-based political committee—and the overall campaign expenditure ceiling no longer applies.”

The Oakland Campaign Reform Act imposes contribution limits and allows contributions at a higher limit for candidates who agree to a voluntary overall campaign expenditure ceiling. This provision is designed to limit overall expenditures in campaigns, reducing the size of war chests.

As a result, if an independent expenditure committee spends more than $25,000 on a District City Council or School Board election, “the applicable expenditure ceiling shall no longer be binding on any candidate running for the same office,” the press statement said.