California Split Over Vote That Could Raise Some Property Taxes
Advertisement 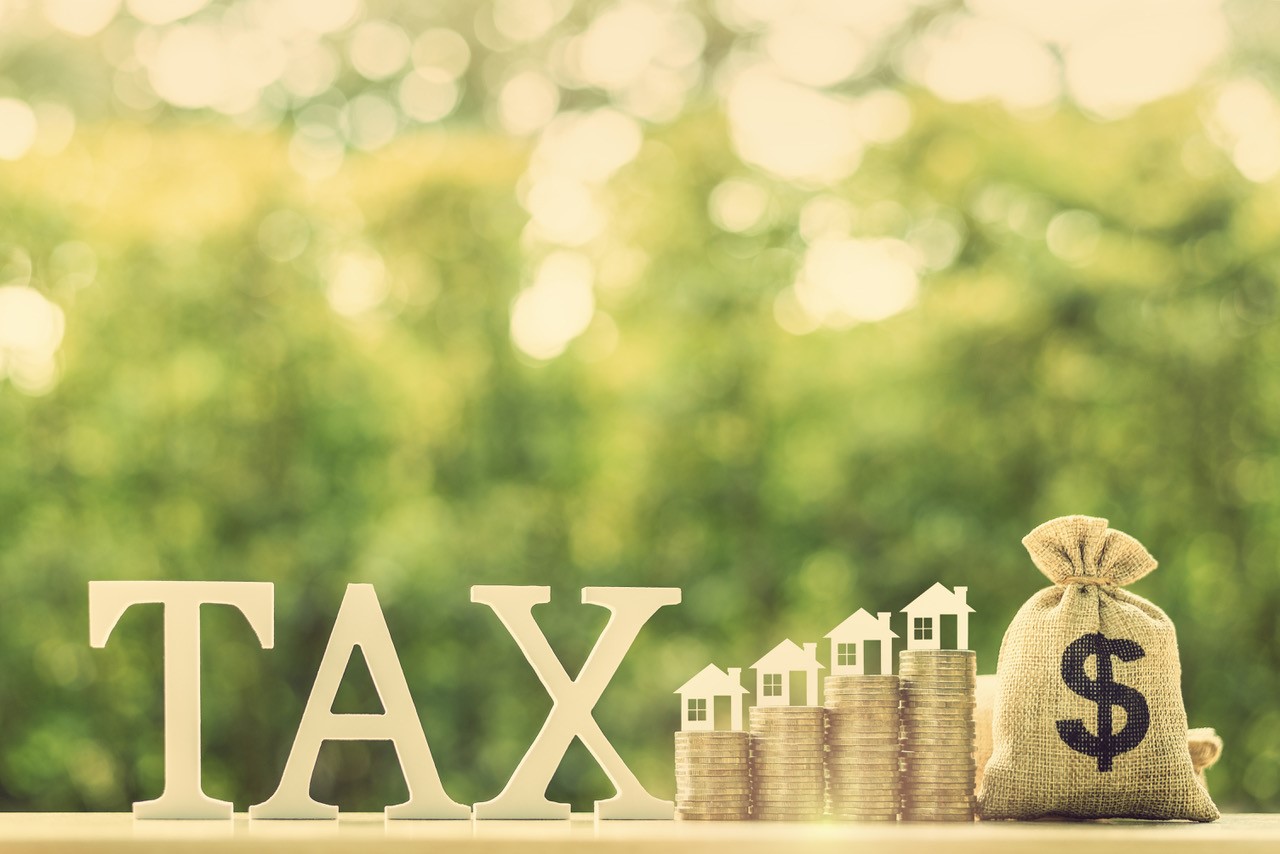 Proposition 15, the “Tax on Commercial and Industrial Properties for Education and Local Government Funding Initiative,” is on the Nov. 3 ballot in California.

If Californians vote yes on “Split Roll” — shorthand for the proposition’s title — the state will come up with a new taxation formula. The constitutional amendment would require counties to levy higher real estate taxes on businesses and industrial buildings than it does on residential homes.

The initiative has caused proponents and opponents in the Black community to draw battle lines. Each side has dug in, pointing to the benefits or the dangers of Prop. 15 in opposing efforts to win the hearts, minds and votes of African Americans and other Californians. If passed, Prop. 15 would overturn Prop. 13, a provision that has for 42 years now placed a hard limit on how much tax can be assessed on any property in the state. “The property tax hike on the November ballot will hurt minority communities — causing more gentrification, killing jobs, and increasing the cost of living for working families. We are proud to stand in opposition to the largest property tax increase in state history,” said Alice Huffman, president of the California-Hawaii Conference of the National Association for the Advancement of Colored People (NAACP).

“Despite the grand illusion presented by the initiative’s proponents, no protections exist to ensure a dime of these tax dollars is actually spent on helping lift our communities out of poverty,” Huffman continued.

“When I look at our dire budget deficits over the next couple of years, and then I see these revenue estimates showing how much we can invest in our community without having to raise any taxes on residents, it makes it more important for me to give my full support on this initiative,” Breed said.

The California Legislative Analyst Office estimates that, upon full implementation, the ballot initiative would generate between $8 billion and $12.5 billion in revenue per year. Of that projected revenue, 40 % would be allocated to schools. The other 60% would fund local government.

The politicians, former and current, have picked their sides. But the power to decide whether or not commercial and industrial properties should be shielded like residential properties are by Prop. 13 lies in the hands of California’s voters.

In 1978, voters in the state approved Prop. 13, which required that residential, commercial and industrial properties be taxed based on their purchase price. Under that constitutional amendment, taxes are limited to no more than 1 % of the purchase price (at the time of purchase), with an annual adjustment equal to the rate of inflation or 2%, whichever is lower.

In California, market values tend to increase faster than 2% per year, meaning the taxable value of commercial and industrial properties is often lower than the market value, according to the state Legislative Analyst’s Office.

The ballot initiative would make an exception for properties whose business owners have $3 million or less in holdings within California. These properties would continue to be taxed based on their purchase price.