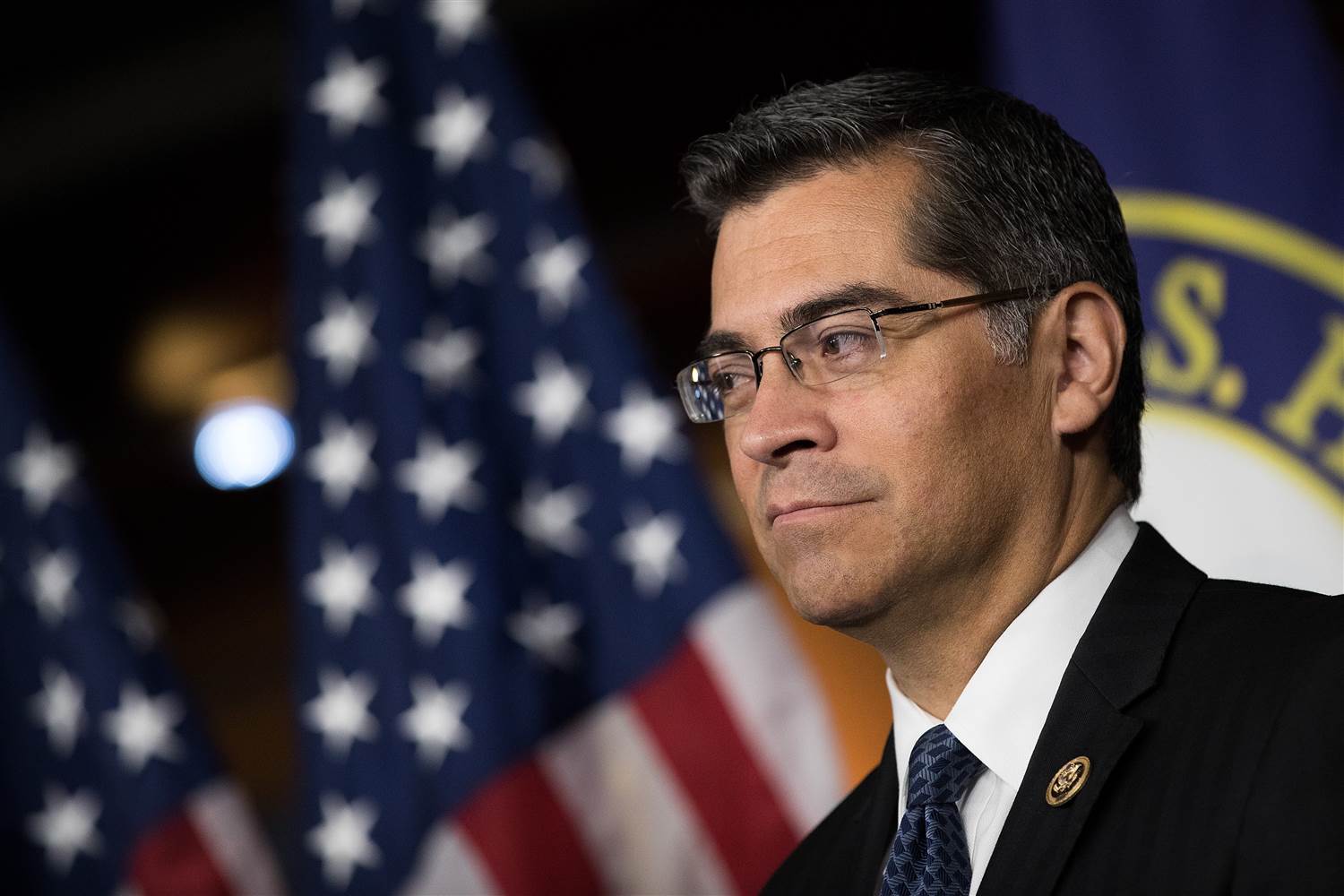 California Attorney General Xavier Becerra this week filed a friend of the court brief with the U.S. Supreme Court opposing the Trump Administration’s effort to impose a travel ban on people from predominantly Muslim countries, which has been rejected by several lower courts since it was first announced in January.

In the brief, Attorney General Becerra and 15 of his fellow attorneys general argue the Court should rule against the Administration because of the overwhelming and unrebutted evidence of anti-Muslim animus; the lack of a genuine national security rationale; and the significant harms the ban would cause the states, their residents and their institutions.

“Months after thousands of people filled airports opposing Donald Trump’s anti-Muslim and un-American travel ban, the Supreme Court could soon put an end to this disgraceful period in our country’s history,” said Becerra.

“My fellow attorneys general and I believe our nation’s highest Court will confirm the ban is unconstitutional,” he said. “We’ve fought this blatantly discriminatory ban all the way to the Supreme Court because it does not represent who we are as a country.”

Last month, the Fourth Circuit Court of Appeals in Richmond, Virginia, upheld an injunction on President Trump’s travel ban, saying the executive order, “speaks with vague words of national security, but in context drips with religious intolerance, animus and discrimination.”

In April, Attorney General Becerra joined a coalition of 17 states filing an amicus brief in the U.S. Court of Appeals for the 9th Circuit to support the preliminary injunction obtained by the state of Hawaii which bars enforcement of unconstitutional provisions of the Trump Administration’s revised executive order on travel.

A copy of this week’s filings is available at oag.ca.gov/news.

Opinion: Resisting the Rise of Hatred in the Era of Trump