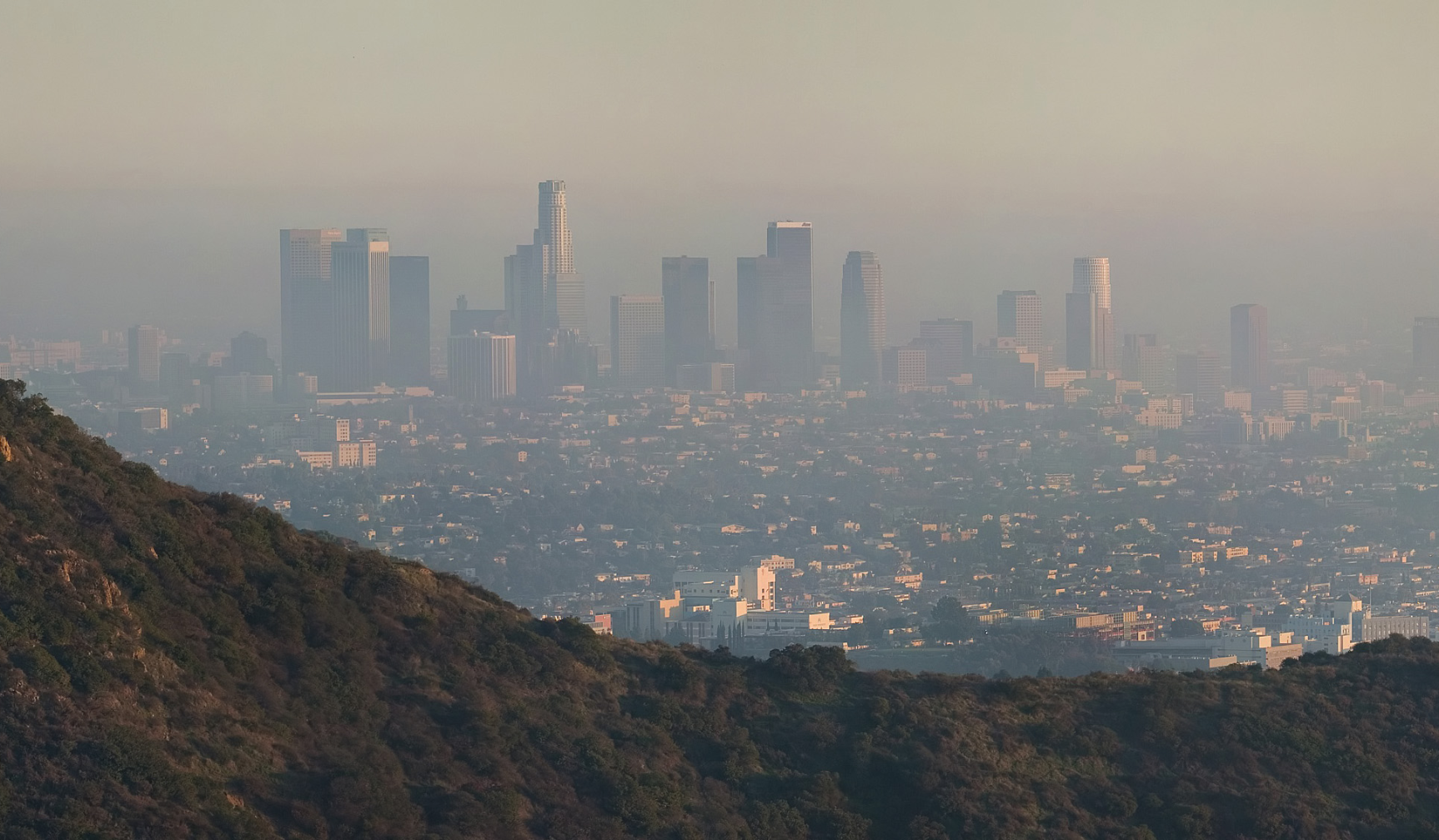 Insight Terminal Solutions (ITS), future tenants and operators of the Oakland Bulk Commodity Terminal, agreed it will phase in a ban on the transportation of coal at the terminal slated for construction at the former Oakland Army Base.

The terminal will have the capacity to transport 15 million tons of coal per year. However, should the city agree to move forward with permits under a plan dubbed 5-3-0, ITS will agree to limit the transportation of coal to 5 million tons a year for the first 10 years of operation, and 3 million tons per year for the next 10 years. After the initial 20 years, ITS will not ship any coal through its terminal for the remainder of its 66-year lease.

“The phase out represents a 92 percent reduction in the amount of coal that could be shipped and eliminates coal by 2040, thereby beating the timetable in California Senate Bill 100 which would not make the state’s energy supply 100 percent carbon free until 2045” said John Siegel, ITS CEO. The phase out gives ITS time to supplement and then replace coal with a variety of bulk commodities from grain, to soda ash, to wood chips, and others, Siege explained.

Complimenting the phase out of coal is a state-of-the-art transportation system that runs from coal mines to Oakland with all commodities transported in covered rail cars and off-loaded into the Oakland terminal through a completely incapsulated system.

“No-one in Oakland will ever see, smell or breathe coal dust,” said Greg McConnell, an Oakland-based consultant for ITS.

This system, which Siegel calls the “Oakland Protocol”, takes best practices from around the world and combines them to develop a first-of-its-kind transportation system and facility.   “We want the Oakland Protocol to be the way the world’s commodities are shipped and handled in the future,” Siegel said.

ITS will also create the “Oakland Initiatives Fund” to develop resources to fund programs that Oakland residents need and care about. ITS will deposit 50 cents a ton for all commodities shipped through the terminal, anticipating that an estimated $6 to $7 million every year will be generated.

“Equally important, ITS will leave decisions on how to spend the money to community representatives,” said Siegel. This commitment will be memorialized in ITS’s operating contract.

Coupled with the 400–500 construction jobs and 150 long-term union jobs, the project brings substantial benefits to the residents of Oakland. It also brings millions of dollars to the city’s general fund.

Owners of the land, Oakland Bulk Commodity Terminal (OBOT) won a lawsuit in federal court following the Oakland City Council’s attempted ban on coal in 2016. The federal judge determined that there was no health risk to residents from the transportation of coal through the project. OBOT is also suing the City of Oakland in the state court for failing to issue permits in order to get the construction of the terminal underway.

Failure to comply with the courts rulings leaves the city of Oakland vulnerable to pay OBOT hundreds of millions of dollars of liability, making a municipal bankruptcy a possibility.

Opinion: Why Fund Empty Prisons Instead of Full Schools?