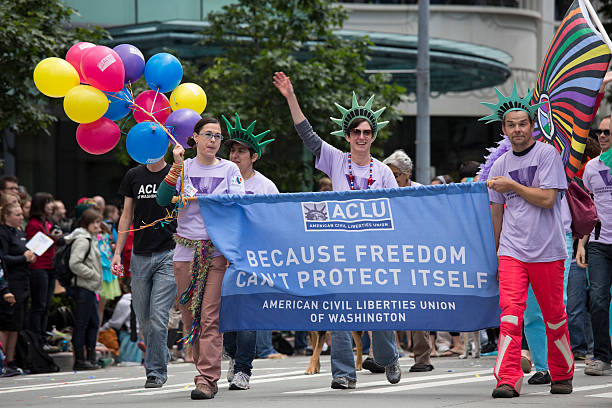 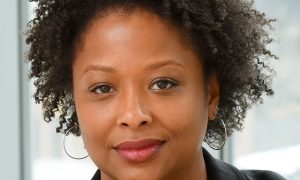 For the first time in its 101 years, the American Civil Liberties Union elected a Black woman, Deborah Archer, to be its elected president.

According to its web site, the ACLU is “the nation’s premier defender of the rights enshrined in the U.S. Constitution. With more than 1.7 million members, 500 staff attorneys, thousands of volunteer attorneys, and offices throughout the nation, the ACLU of today continues to fight government abuse and to vigorously defend individual freedoms including speech and religion, a woman’s right to choose, the right to due process, citizens’ rights to privacy and much more.”

After a virtual meeting with its 69-member board of directors, Archer’s selection was announced on February 1.

As the 8th president of the ACLU, Archer will oversee organizational policy and racial injustice is expected to be a priority.

“After beginning my career as an ACLU fellow, it is an honor to come full circle and now lead the organization as board president,” said Archer in a written statement.

“The ACLU has proven itself as an invaluable voice in the fight for civil rights in the last four years of the Trump era, and we are better positioned than ever to face the work ahead’” Archer’s statement continued. “This organization has been part of every important battle for civil liberties during our first century, and we are committed to continuing that legacy as we enter our second. I could not be more excited to get to work.”

A member of the ACLU board since 2009, she rose to membership in the board’s executive committee four years ago.

Archer is currently a professor of clinical law at New York University and director of its Civil Rights Clinic. She has also served as assistant counsel at the NAACP Legal Defense Fund.

“As the country enters the post-Trump era, it is essential that those in leadership intimately understand the history that brought us to this inflection point and the work ahead,” Romerosaid.  “There is no one better equipped, who best personifies or is more capable to helm the future battles for civil rights, civil liberties, and systemic equality than Deborah Archer.”

Black Enterprise, The Associated Press and the ACLU web site were the sources for this report.